MADRILEÑOS LIVE NEXT DOOR TO HEAVEN, OR SO THEY THINK

In the 18th century, the Madrileños had cause to celebrate.  Charles III ascended the throne of Spain and immediately and decisively began to modernize and beautify the decaying capital of his kingdom. Beautiful landmarks characterizing Madrid today were built during his reign—the Puerta de Alcalá and the Prado Museum, to name but two.

So grateful were the Madrileños to Charles they thought of him as their Mayor King. And so proud were they of their city that they believed there was such a short distance – and so little difference – between Madrid and Heaven where they went when they died. In Heaven there had to be hole so they could peer and look down to their lovely city: “De Madrid, al cielo; y en el cielo, un agujero para verlo.”

The “Madrid al cielo” sentiment has indelibly embedded itself in the Madrileño psyche and seems to help explain why they are not succumbing to dark depression in these times of great economic hardship.

A survey conducted by the Metroscopia Estudios Sociales y de Opinión and published by the national daily El País in mid-June 2013 shows that the great majority (83%) of the 3.2 million inhabitants of the capital city think they live in a pleasant place. For the male and female between the ages of 18 and 55, the feeling is the same.

However, political leanings are a factor to contend with. The poll shows that to the more specific question of whether or not they think the quality of life in Madrid is good, 82% of the voters of the conservative party Partido Popular responded positively whereas only 52% of the voters of the social-democratic PSOE, and 41% of the left of left voters of Izquierda Unida, feel the same.

Despite the drastic cutbacks in public spending, 65% of the Madrileños still believe that they are getting good basic social services.

Obviously, there’s room for improvement. 52% don’t think the city foments civic participation; only 41% believe natural diversity in the ecosystem is being preserved, as against the 47% who believe otherwise; 58% don’t think there’s justice and equality for all.

Amazingly, only 42% of the Madrileños opine that Madrid is able to attract enough foreign capital to help finance the city’s projects. And yet the autonomous region of Madrid, with which the capital city is coterminous in several areas of activities, has received €196,000 million in direct foreign investment between 1996 and 2010. That’s 59% of the total foreign investment in Spain in that period, according to the Ministry of Industry.

Based on the Metroscopia survey, one might conclude that, overall, the inhabitants of the nation’s capital aren’t down and out as might be expected in the raging economic crisis. Must be the de Madrid al cielo thing. 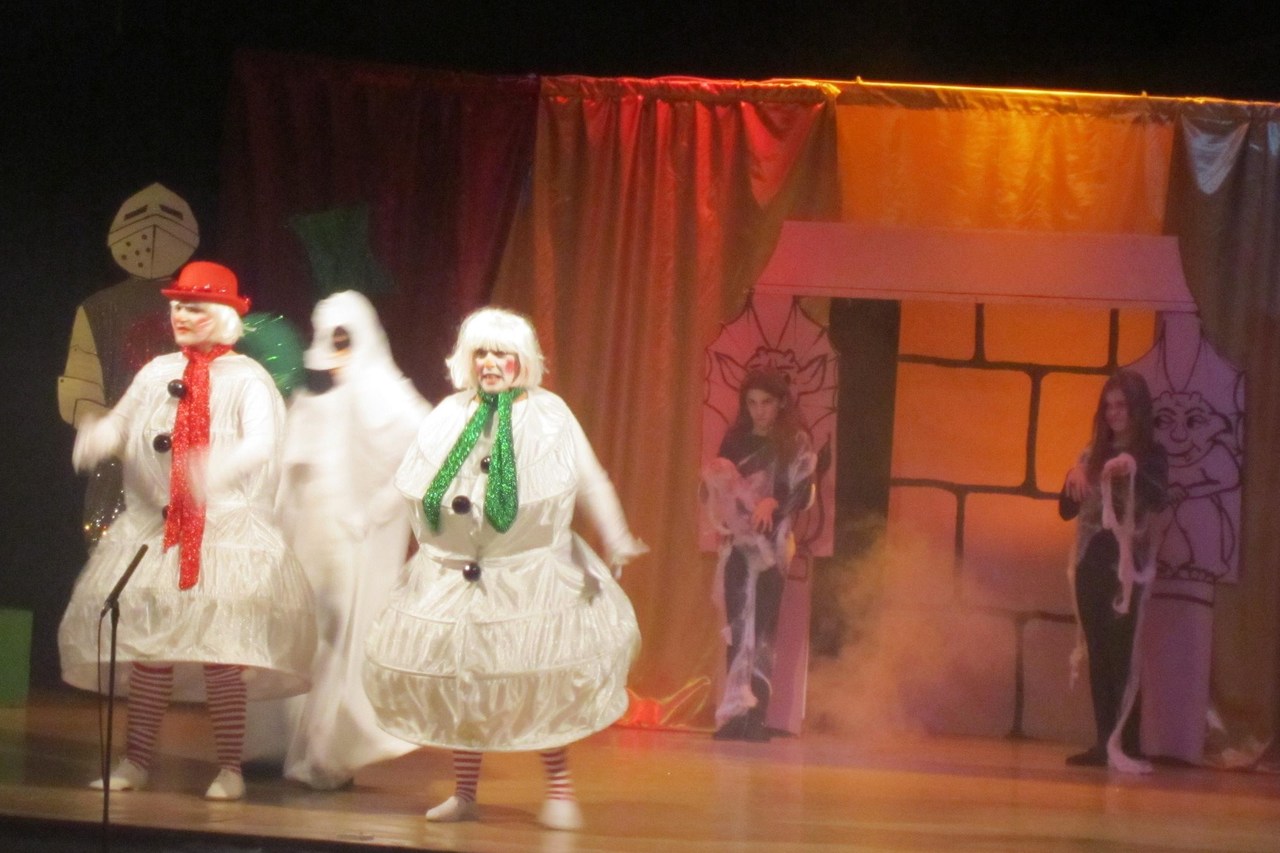 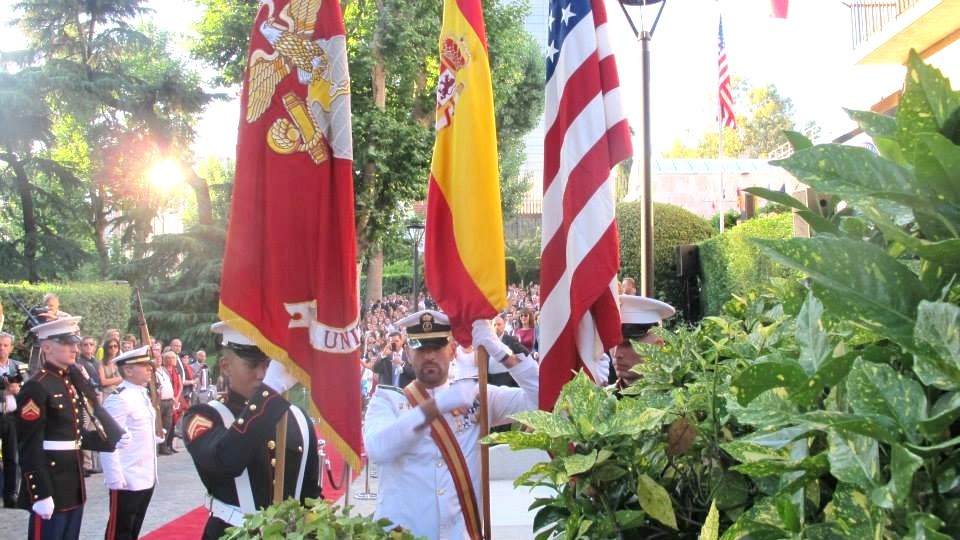