Neither the Catalan autonomous government nor the central government will budge an inch from
their respective entrenched positions. At the rate the “trains” are going, there’s
bound to be a head-on collision in the next few days

One hears of nothing these days in Spain but the “referendum” that the central government claims won’t happen while the regional Catalan government insists it will. Come what may. 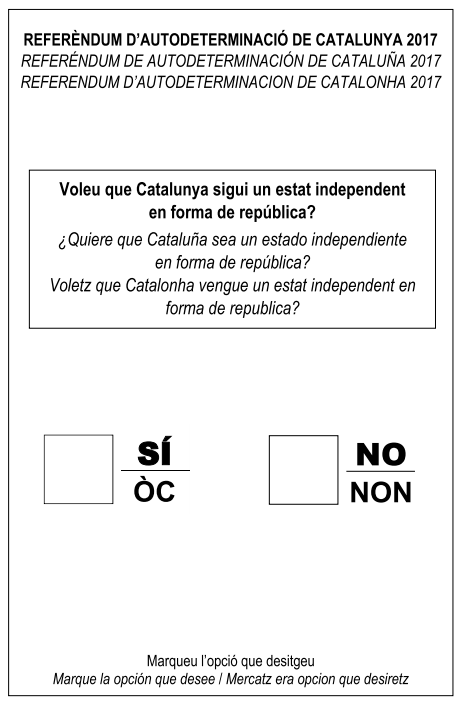 Facsimile of the referendum ballot

The Government of Spain opposes the Catalan referendum on the grounds that the Spanish Constitution does not allow any region to secede.

The parties opposing the referendum – mainly the conservative party in power, the Partido  Popular; PSOE, the socialist party; and the centrist Ciudadanos – are calling for their constituents to boycott. For one thing, the deputies of the Catalan parliament who voted Yes to the holding of the referendum do not represent the will of the majority of the Catalans, they say.

In fact, there’s a slight majority against the separation of Catalonia from Spain. Some analysts say this small majority will increase as the national economy recovers from the terrible crisis that has battered the whole nation. Others fear that the intransigence of the central government will antagonize those who don’t actively support independence, and even those who are against it, thereby increasing the pro-independence sentiment.

As it is, many Catalans already feel they are historically treated unfairly by Madrid, a feeling that deepened during the nearly four decades of the Franco regime.

The Constitutional Court of Spain has ruled on 7 September 2017 that the referendum is illegal and, accordingly, called for its suspension. Far from being intimidated, the Catalan government thumbed its nose at the court order, saying it wasn’t valid in and for Catalonia. 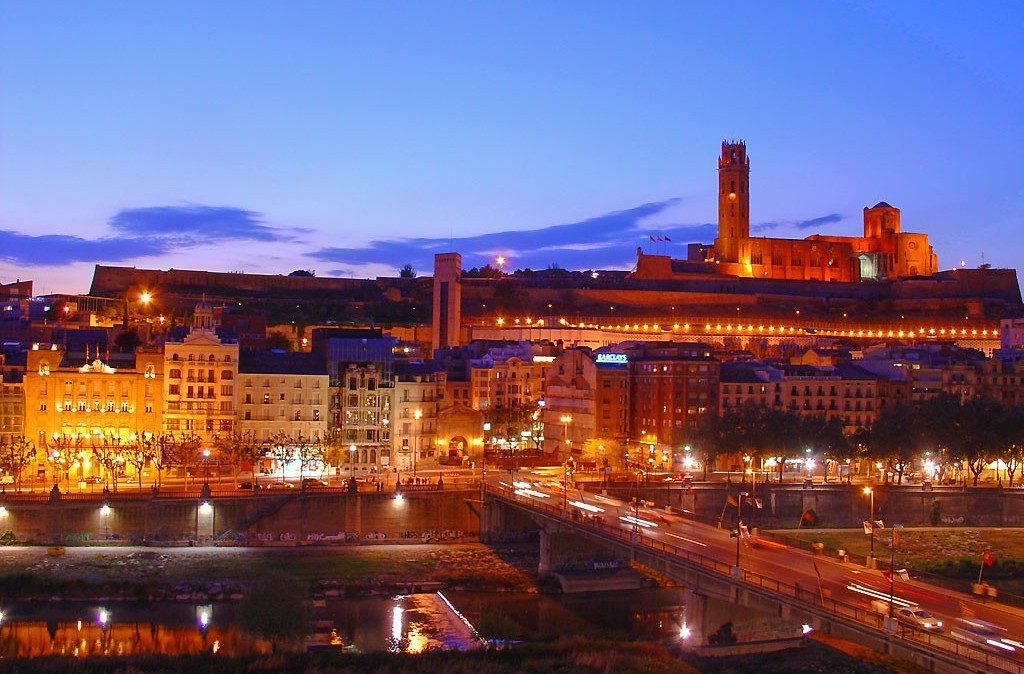 Lleida, one of the Catalan cities with a population of more than 100,000 that has refused to be a party to the secessionist referendum

So far, the Catalan government has failed to enlist any meaningful international support. In particular, Spain’s European partners see the issue as strictly domestic. And refuse to jump into the fray.

President Donald Trump feels no such reticence. This 26 September, in a joint press conference with Spain’s Prime Minister Mariano Rajoy who is on state visit to the United States, he has proclaimed his unqualified support for a “united” Spain: “Spain is a great country and it should remain united.”

A blow to the Catalan separatistas.

At that White House press conference, Trump said: “I really think the people of Catalonia would stay with Spain. I think it would be foolish not to. You’re talking about staying with a truly great, beautiful and very historic country. I bet you, if you had accurate numbers and accurate polling, you would find they love their country. They love Spain.” 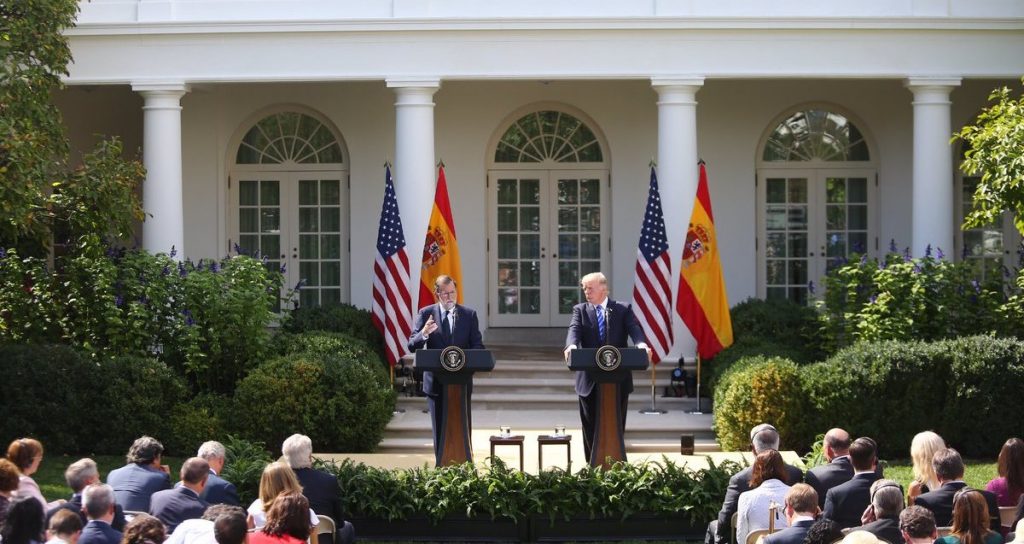 Rajoy-Trump White House press conference: “I really think the people of Catalonia would stay with Spain. I think it would be foolish not to”

Neither the Catalan autonomous government in Barcelona, headed by regional president Carles Puigdemont, nor the central government in Madrid, presided by Rajoy, will budge an inch from their respective entrenched positions. Catalonia says it has all the right in the world to carry out the referendum. A matter of the right to self-determination.

Many Spanish leaders, particularly those who see the crisis as a political – as opposed to legal/constitutional – issue, lament the utter lack of dialogue between the antagonists. Too much enmity swirling around. No desire for compromise. Predicted dire result: constitutional crisis.

At the rate the “trains” are going, there’s bound to be a head-on collision in the next few days. Choque de trenes. Unless one blinks in the nick of time. Improbable?

Previous article « COCINA MADRILEÑA AT LA CLAVE: THE WAY TO MADRID’S HEART IS THROUGH THE STOMACH 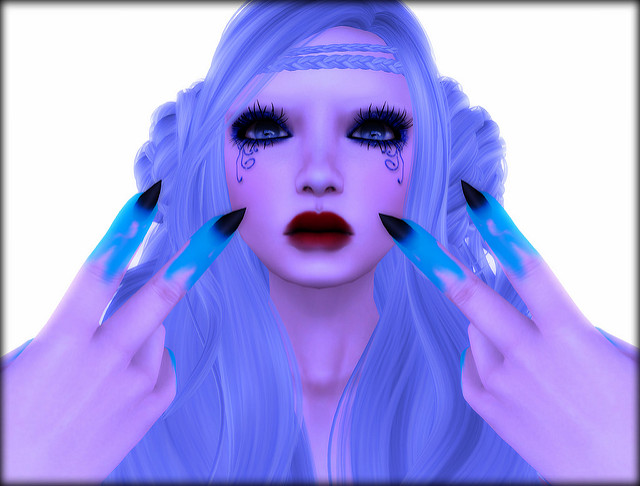