It isn’t that Madrid is Spain’s greatest bike city. Valencia is a bigger pedal pusher. But Madrid is getting there!

When you think of biking, you can’t help but think of Amsterdam. I mean, there are more than 881,000 bicycles in Amsterdam— four times the number of cars. Combined, Amsterdammers bicycle about two million kilometers every day.

It’s won the award for Most Bicycle Friendly City plenty of years in a row (only losing to Copenhagen in 2017), but it seems some new competition is coming its way. 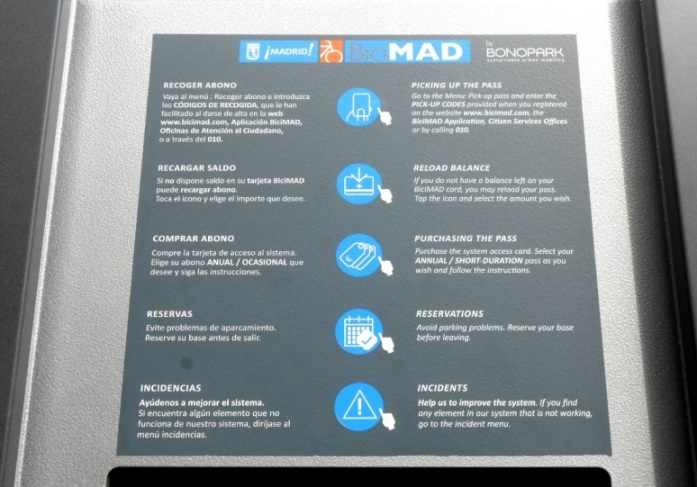 BiciMadrid, aka BiciMAD, a system of public bike rental in Madrid, is a late-comer in the European bike scene, having started up in June of 2014. However, since then it has certainly grown, as bike rental stations are visible in almost every corner of the city.

20% of Spaniards list biking as their main mode of transport, which isn’t such a brilliant record. Other Spanish cities such as Valencia, Vitoria, and Zaragoza are doing much better with 45%. But the bike’s popularity in the nation’s capital is growing and BiciMAD has become such a craze. 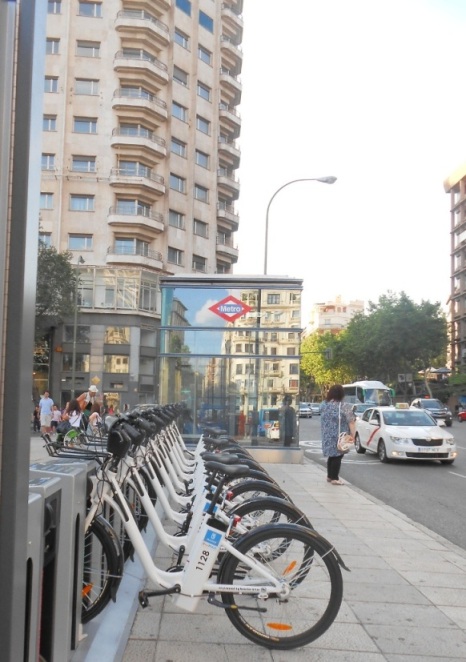 With over 165 rental stations, and 2028 bikes in rotation, you can be sure of access to a bike at any time – anywhere . During my first week here in Madrid, some of my roommates and I rented bikes for an afternoon of cycling in Casa de Campo. I was so pleased with just how easy the transaction was. And the bike was in such a good order too!

As far as payment, there’s a pay by day method, along with a €150 hold on your card that is returned to you once your bike is docked. Habitual users have an option of paying €15 annually (if they’re proud owners of a public transport card). Otherwise it’s €25.

No matter where in Madrid you rented your bike, it can be returned at any station. And with docking points all over the city, finding one shouldn’t be a problem. BiciMAD plans on doubling their size as far as stations and bikes go by 2019.

So should Amsterdam be worried that Madrid will snatch its eco-friendly crown? Not as of yet. Though it does have a promising start, Madrid has got a lot of work to do as far as infrastructure to make this city completely bicycle-friendly. With the overwhelming amount of foot traffic, combined with the typical leisure stroll of the Madrileños, Madrid is less of a paradise for your typical cyclist and more of a physical game of Tetris. 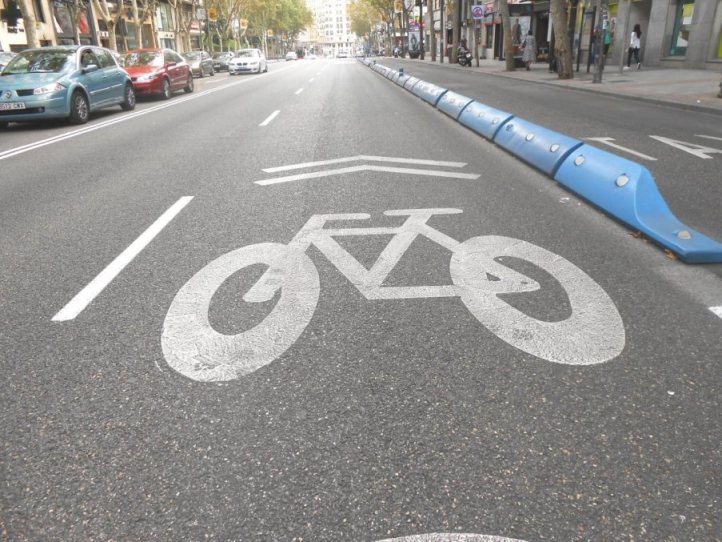 Still, Madrid has stepped up its game when it comes to public transport accessibility. BiciMAD brings the city one meaningful step away from vehicle pollution and a step closer to a sea of toned legs!
–
–
– 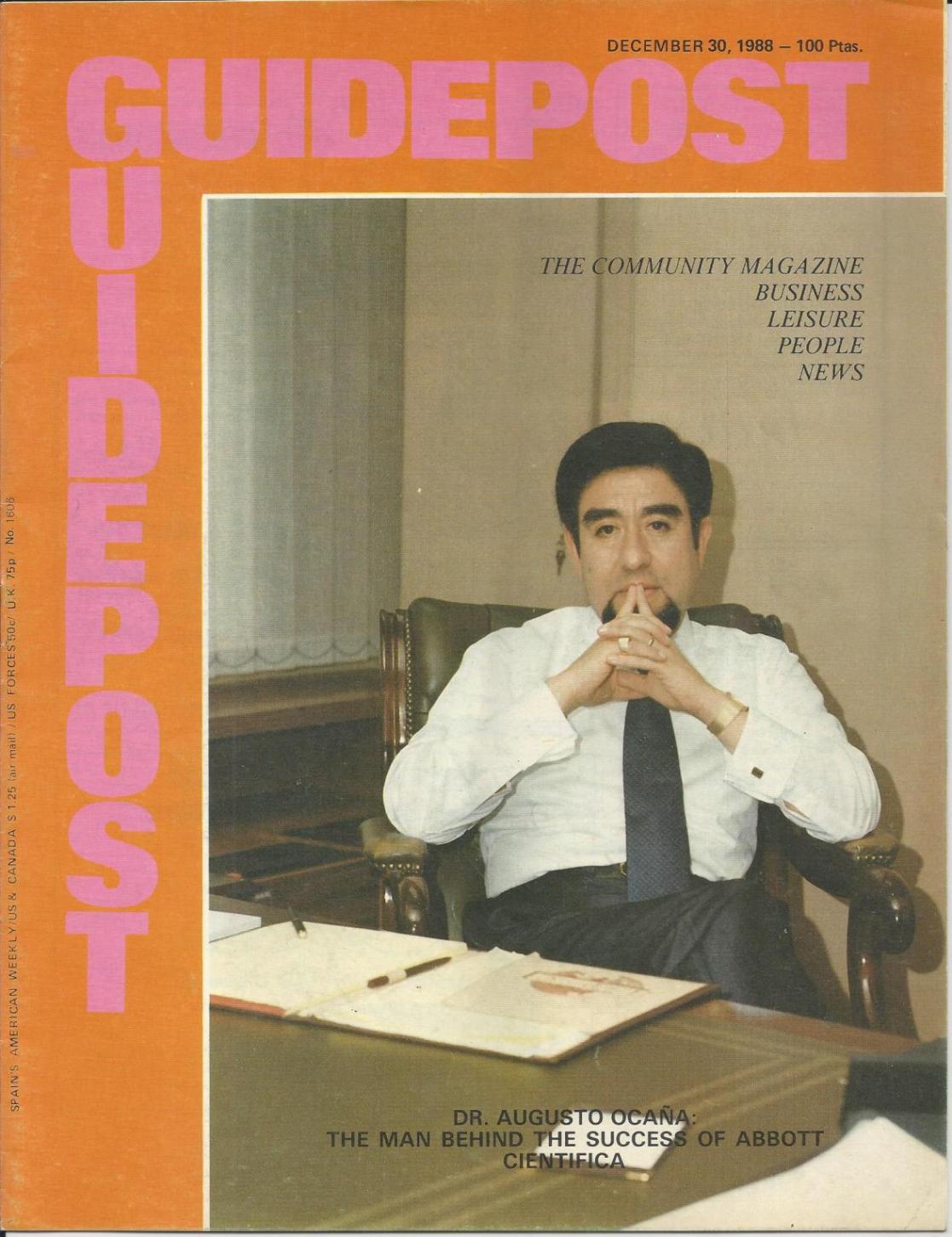 Previous article « A GUIDEPOST REPRINT: THE WORLD OF DANCE 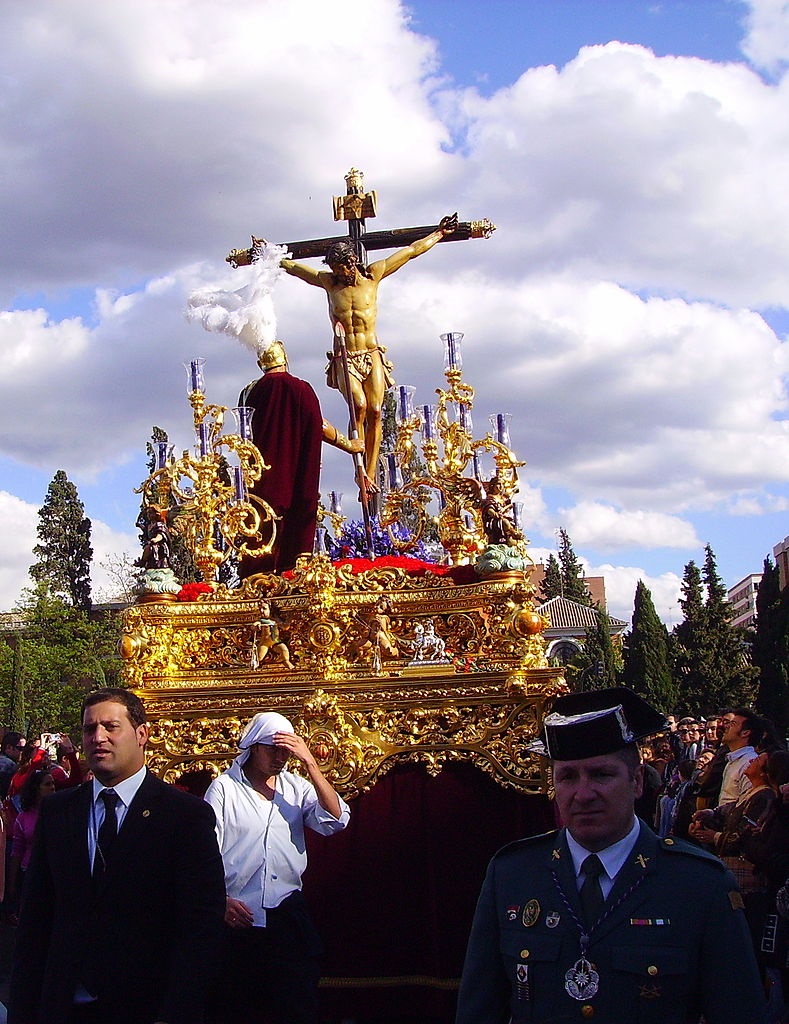 Next article YOUR BASIC COURSE IN THE SPANISH SEMANA SANTA »