MADRID IS ONE OF THE BEST VALUED CITIES IN THE WORLD! 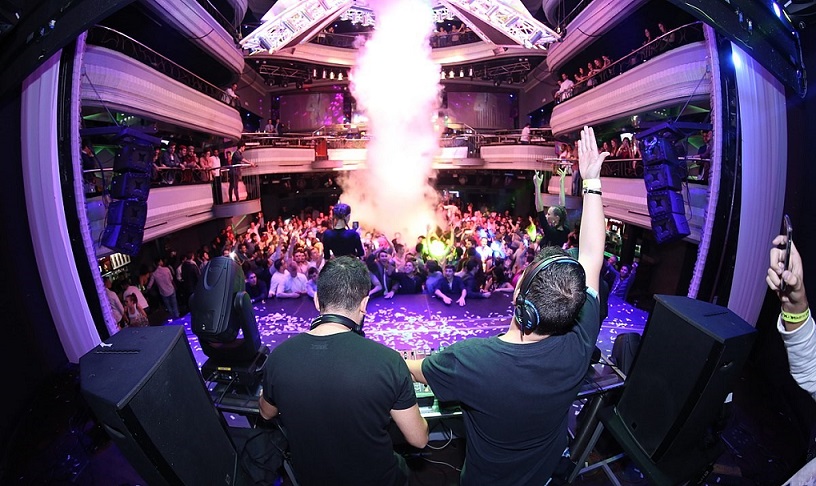 Teatro Kapital: one of the most popular discos in the city. The seven floors of the “Teatro” not only
house discos and a roof garden; the Teatro is also a popular venue for socio-cultural events

In 2018 Madrid isn’t only one of the best valued cities with over one million inhabitants, according to the Best Cities  Global Alliance (www.bestcities.net);  Best Cities  also predicts Madrid’s brilliant rise in the ranking in the next few years. It is currently the eleventh on the list of the world’s top 100 cities. The top three are London, Paris and New York. 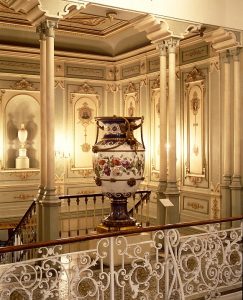 Museo Nacional de Artes Decorativos, one of the many fascinating museums in the city

Why is Madrid so good? Because it is rich in culture. The “Golden Triangle of Art”, which consists of the world-class museums of the Prado, the Reina Sofia and the Thyssen-Bornemisza, are actually only three of the 40 museums that abound in the city, never mind the many theaters.

Best Cities has also taken note of Madrid’s admirable capacity to reinvent itself through its citizens. It is cognizant of the new Gran Via which is now “much greener and much more pleasant for pedestrians.” It’s well aware of new projects coming along, like the new hotel planned in the iconic Edificio de España across Plaza España.

And nightlife? Why, it’s the third best in the world, next only to London and Tokyo! You can fearlessly disco all night, thanks to the low crime rate.

And don’t forget the cuisine. Tapas are just one in the wide gastronomic repertoire of this historic seat of the Spanish monarchy.

Next article GUIDEPOST REPRINT: “HOW TO GET RICH: TRY SPAIN’S NATIONAL LOTTERY,” 15 November 1963 »