MADRID FUSION 2020: THE CUISINE OF THE ESSENTIAL

“Less is more” cuisine was at the forefront of the 18th Edition of Madid Fusion 2020. A tendency in style that involves dispensing with the superfluous in order to create dishes that appear simplistic, nonetheless have concealed  profound reflections on the best raw materials.

The recipes without artifice, created using just a few ingredients,  considered simplicity and a purity that excites and is a growing direction in  places as far removed as Russia, Japan, South Africa and some of Spain’s Top Michelin Starred Chefs.

Chef Koji Kimura, from Restaurant Kimura, Tokyo is another chef well versed in this cuisine which dispenses  with showiness and who has broken new ground as regards to the ageing of fish. This trend has a significant array of devotees in Spain too.

Michelin Starred Chef Josean Alija of Restaurant Nerua, at the Bilbao Guggenheim Museum presented produce from his surroundings in Vizcaya and flavours from memories.  Three Michelin Starred Chef Andoni Luis Aduriz of Restaurant Mugaritz, in the village of Renteria manages a magical laboratory capable of producing a creative eco-system in the eternal search for answers.

The other fascinating topics included were the relationship between neuro-marketing  and haute cuisine, fish maturation, the issues of intolerances and allergies, ethics and environmental responsibilities.

This year marked the 18th Anniversary of Madrid Fusion which included the Madrid International Pastry Conference, including confectionery, bakery and artisanal chocolate making. 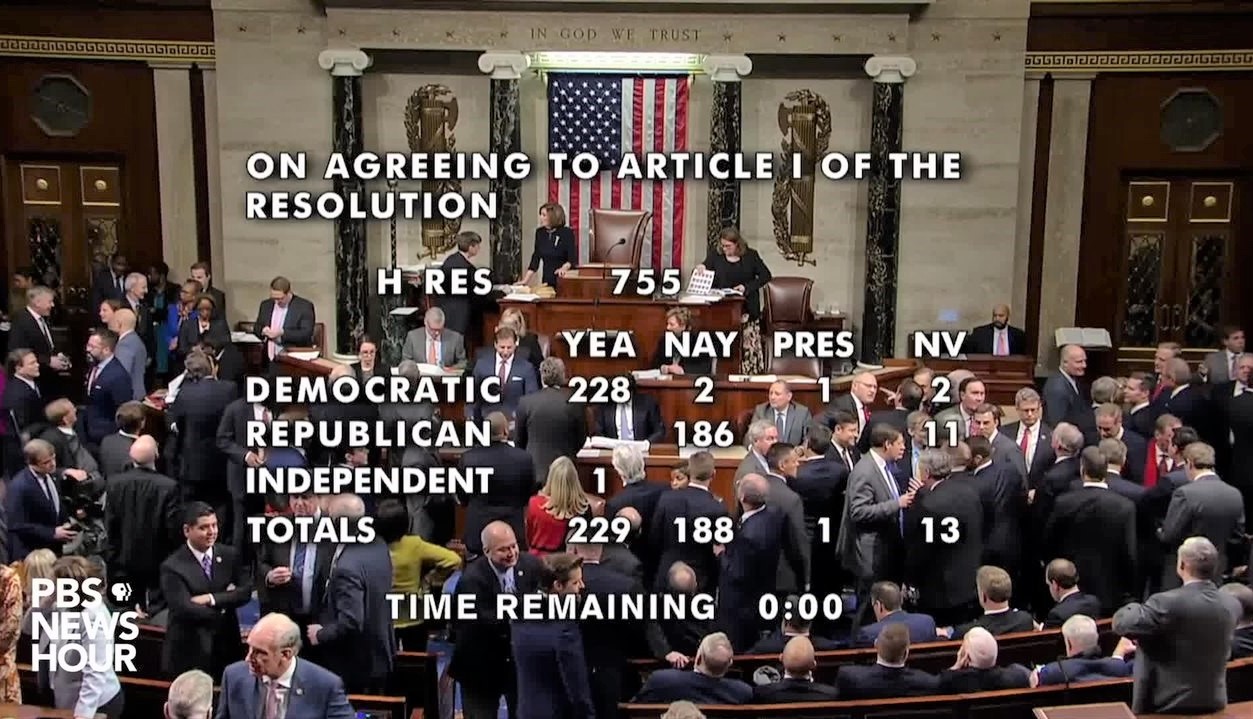 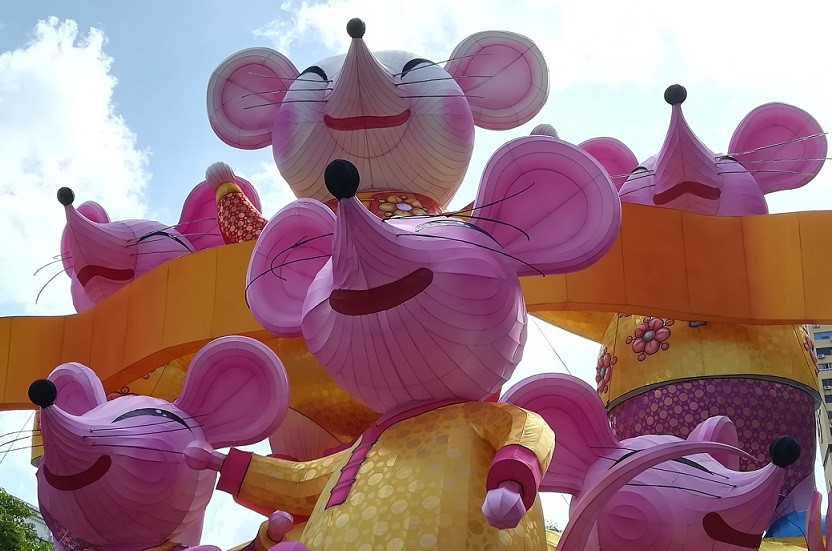 Next article YEAR OF THE RAT: THINGS YOU’D WANT TO KNOW & DO À LA CHINESE »