MADRID FUSION 2017 AND THE HUMAN FACTOR IN CUISINE

Annually,  a wide variety of concepts, inspired ideas and  trends impact Madrid Fusion, showing the latest novelties that Food Designers and Dessert Designers present in the Auditorium.  Perhaps not always tangible; however, unforgettable ..

Additionally, the collective,  expressed in a wide manner of presentations, about how to handle the human factor in restaurants.  The approaches and protocol adopted  a few  nuances

One of the main subjects discussed was the people management in the kitchen, the back of the house.  This wide topic was discussed by  both Jesús Sanchez of El Cenador de Amós and Business Coach Leandro Fernández Macho.

Furthermore,  Japanese sushiman Takayuki Otani, from Restaurant Ootanino in Tokyo, discussed the techniques and the services offered to the clients at their bar.  The Sushi is personalised  for the lucky few who are able to find a seat at the bar.  The mastery and wizardry on display is simply astonishing.

Emotions, heritage and personalities form the cornerstone of the masterly presentation of the  three Michelin-Star Roca Brothers.   Their priority as a triology and team, together with exceptional innovation, and the search for flavors, is to take care of the people that work alongside of them.  They have been créating courses for future chefs to assist them in discovering their own potentials. They  travel worldwide with their team members so that the whole team  grows, and learns.  This is a most enrichening style of people management that can be found in the world´s kitchens today.

To move on, some of the other key Culinary Artists were:

The Guest Countries  were Argentina and the Philippines, both with a human factor which presented  the historical and cultural influences of the  Iberian Peninsula.

SOME OF MADRID FUSION 2017’s MOST OUTSTANDING MICHELIN
FOOD DESIGNERS

“Chef of the Sea” Angel Leon

The Arzaks, Juan Mari and Elena, with photographer Javier Lastras (left) via Flickr, CC BY 2.0

AND SOME CULINARY MASTERPIECES
(Andoni Aduriz’s) 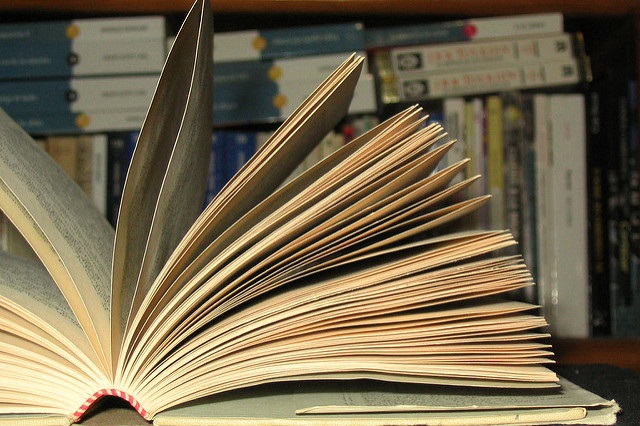 Next article COUNTER-TERRORISM IS HOLDING UP (SO FAR) IN SPAIN »