MADRID ARCHITECTURE Series: A TASTE OF THE MEDIEVAL

Map commissioned by Philip II and done by Anton Van der Wyngaerde in 1562, showing the Moorish
wall, left, and the Christian wall to the right. The Moors from North Africa ruled Madrid from
the late 10th century. It would be reconquered by Christian King Alfonso VI in 1085.

Madrid is an amazing city with a fabulous artistic atmosphere. Just by walking around, you will run into world-class museums as well as buildings with long history incorporating various architectural styles. With all these beautiful buildings adorning the cityscape of Madrid, it may be difficult to enjoy those buildings with a clear clue.

Most of the old buildings in Madrid date back to the reign of the Habsburg dynasty in the sixteenth and seventeenth centuries, after Phillip II moved his court to Madrid in 1561, but there are a few beautiful medieval constructions too. These edifices provide a mysterious window through which we can take look into the hoary past of Madrid.

The first distinctive style of the medieval times in Madrid is the Romanesque, prevalent from the eleventh century to the thirteenth, a transitional period between Roman and Gothic architectures. At the beginning of the thirteenth century, the Gothic style starts to lead the trend, with several technical improvements and aesthetic changes.  Interestingly, during this period there is also a special style called Mudéjar. Mudéjar is a combination of Romanesque, Gothic, Renaissance as well as Islamic styles, which was created by the Muslims in Spain and Portugal. It emerged as a result of the Christians’ tolerance after their reconquest of the Iberian Peninsula.

In the Romanesque style, mostly we will expect round arches and vaults. Arches are supported by piers and columns alternatively. Buttresses are not an emblematic feature of Romanesque architecture since they do not stick out from the wall significantly. It is notable that walls in Romanesque buildings are of great thickness and therefore the windows are always small to keep the strength of the walls.

With the arrival of the Gothic style, one finds several obvious changes in the structure and shape of the buildings. Gothic arches are mostly pointed, in the shape of lancet, providing more strength and stability to the structure. In this way, walls become thinner with larger openings, a fact which gives birth to a main characteristic of Gothic architecture, the stained glass. In Gothic churches, windows are stained with beautiful colors illustrating Christian stories.

Also, the vaults are taller and wider than those in Romanesque style.

Unlike the two abovementioned architecture styles, the Mudéjar, as the convergence of several different styles, has no original style of its own in so far as structure is concerned. The Mudéjar’s distinctive characteristic lies in its use of material and opulent ornamentation. To construct, Mudéjar tends to use less expensive materials such as brick, tile and wood. In terms of structure, horseshoe arches are often used. These arches can be rounded, pointed or lobed. They are indicative of Islamic architecture and were employed by the Muslims in Spain. When viewing the evocative Mudéjar architecture, it would be interesting to look for the characteristics of the different architectural forms incorporated into it.

Due to continuous restoration, the buildings from medieval times often show characteristics from different styles. There is no abundance of medieval buildings in Madrid but the extant few are worth visiting as they afford us a tantalizing taste of Madrid’s medieval past. 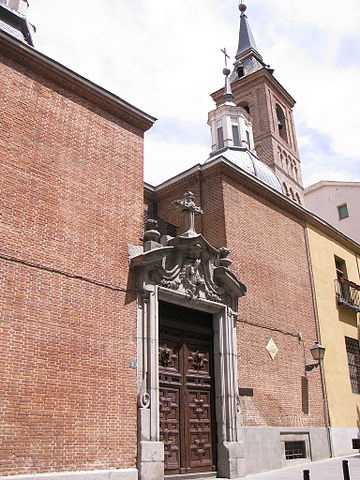 Apart from these, there are two exceptional churches from the sixteenth century that  even bear some architectural features from medieval times as well as the Renaissance: La Capilla del Obispo and the Iglesia Parroquial de San Jerónimo el Real.

By visiting these absolutely fascinating edifices, I am sure that you will be amazed at the vestiges of the medieval times in Madrid, given that the city’s major landmarks are mostly from the Hapsburg and the Bourbon dynasties. 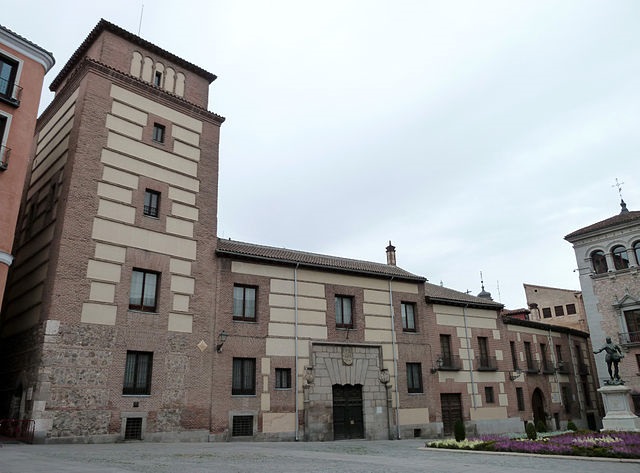 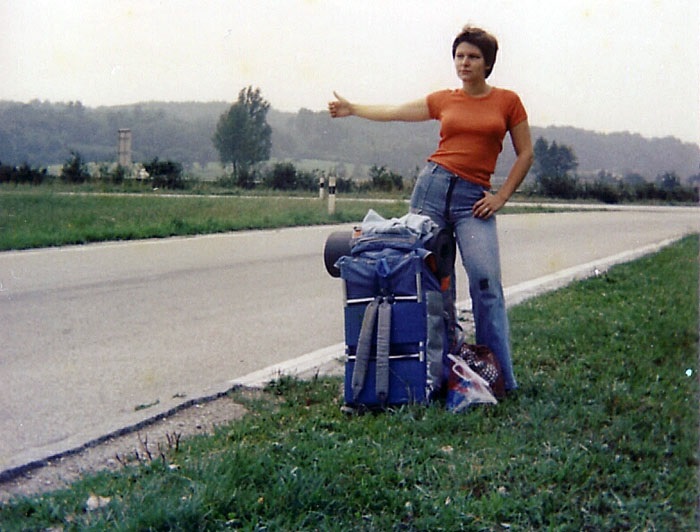 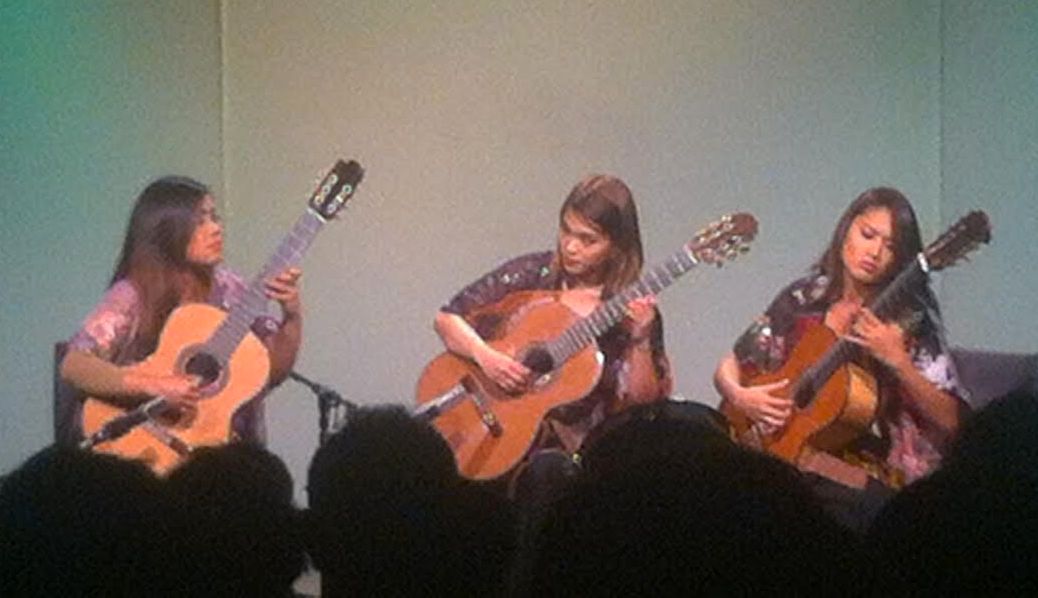