MADO IS BACK! (Not That It Has Ever Left)

On June 28, 2018 Madrid begins Pride Week by celebrating the 40th anniversary of the first LGBTI demonstration in Madrid. Madrid Pride Week celebrations will take place out on the streets from Thursday June 28 to Sunday July 8 including parties, exhibitions, political discussions, culture and sports in Chueca and the center of Madrid. 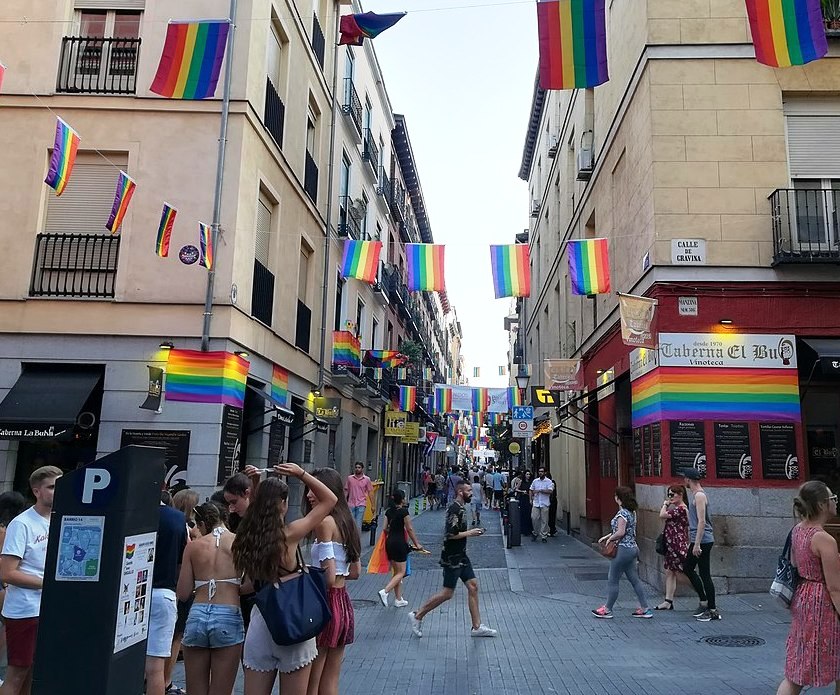 After the 40th anniversary event Thursday, the Pride of Neighborhoods festival will be held Friday June 29 throughout Malasaña, Las Letras, Lavapiés and Chueca. Over the weekend head to Chueca which will no doubt be even more colorful and lively than usual as the official gay neighborhood of Spain. For the academics, the Inauguration Madrid Summit 2018 is being held on Monday July 2. 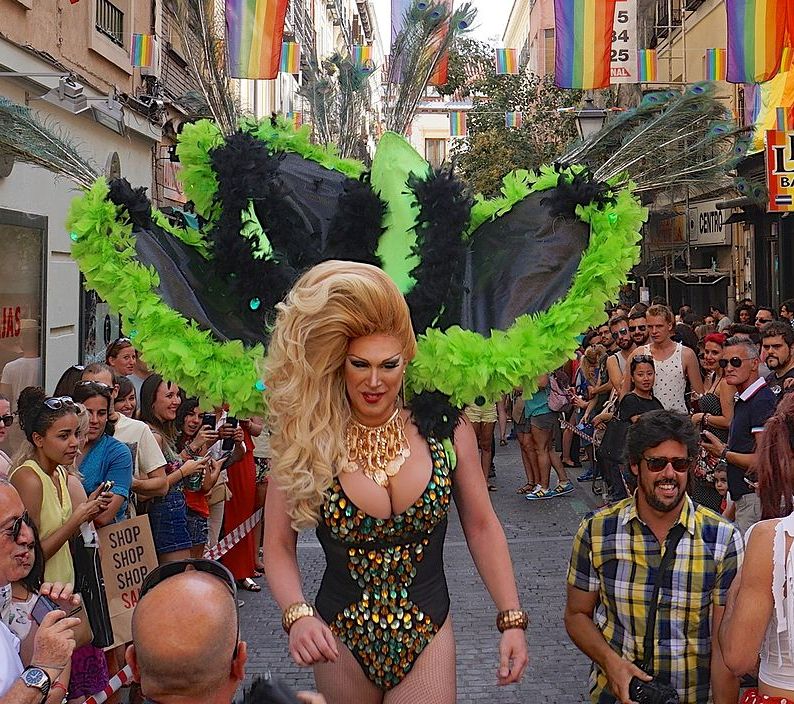 Pride starts officially on Wednesday July 4 at Plaza de Pedro Zerolo with the Pride of Pride opening speeches at 8 p.m. From then on Pride events on the official agenda don’t stop. The high heel race is Thursday July 5 at 6 p.m. Friday the Queen of the XI Mr. Gay Pride Spain pageant will be crowned.

The main event of Pride Week is the Pride Parade held Saturday July 7. It starts at 5 p.m. at Atocha making its way down Paseo del Prado and Recoletos to end in Colón at midnight. But like most parties in Madrid, the celebrations will last all the night to meld with the official closing ceremony of Pride Week Sunday July 8.

Moreover, although the official Pride Week ends July 8, Madrid is constantly celebrating its LGTBI community. There are several official LGTBI sponsored exhibits throughout the summer such as Muestra-T, La Culta, La Oculta and De Chica En Chica which are featured on the official Madrid Pride summer agenda. As one of the world’s top LGTBI destinations in the world, Madrid’s LGTBI parties and celebrations never truly end. (For full Pride Week schedule, click here.)
–

A bit of history. Madrid begins Pride Week on June 28 to commemorate the Stonewall riots in New York City beginning in 1969. At the time Spain was still under the Franco regime, which declared homosexuals as “dangerous” people with “the lowest levels of morality”. On June 25, 1978, three years after Franco’s death, at the beginning of La Movida Madrileña, Madrid held its first Pride (Orgullo) March. Fast-forward to 2005 and Spain was the third country in the world to legalize same-sex marriage.

Since the end of the Franco regime, Spain has quickly become one of the most LGTBI- welcoming countries in the world. To honor their stance on LGTBI rights, Madrid held the first World Pride event last year which welcomed 2 million people. This year Madrid celebrates another Pride milestone as they honor the 7,000 people who marched 40 years ago, starting off Madrid’s LGTBI movement. 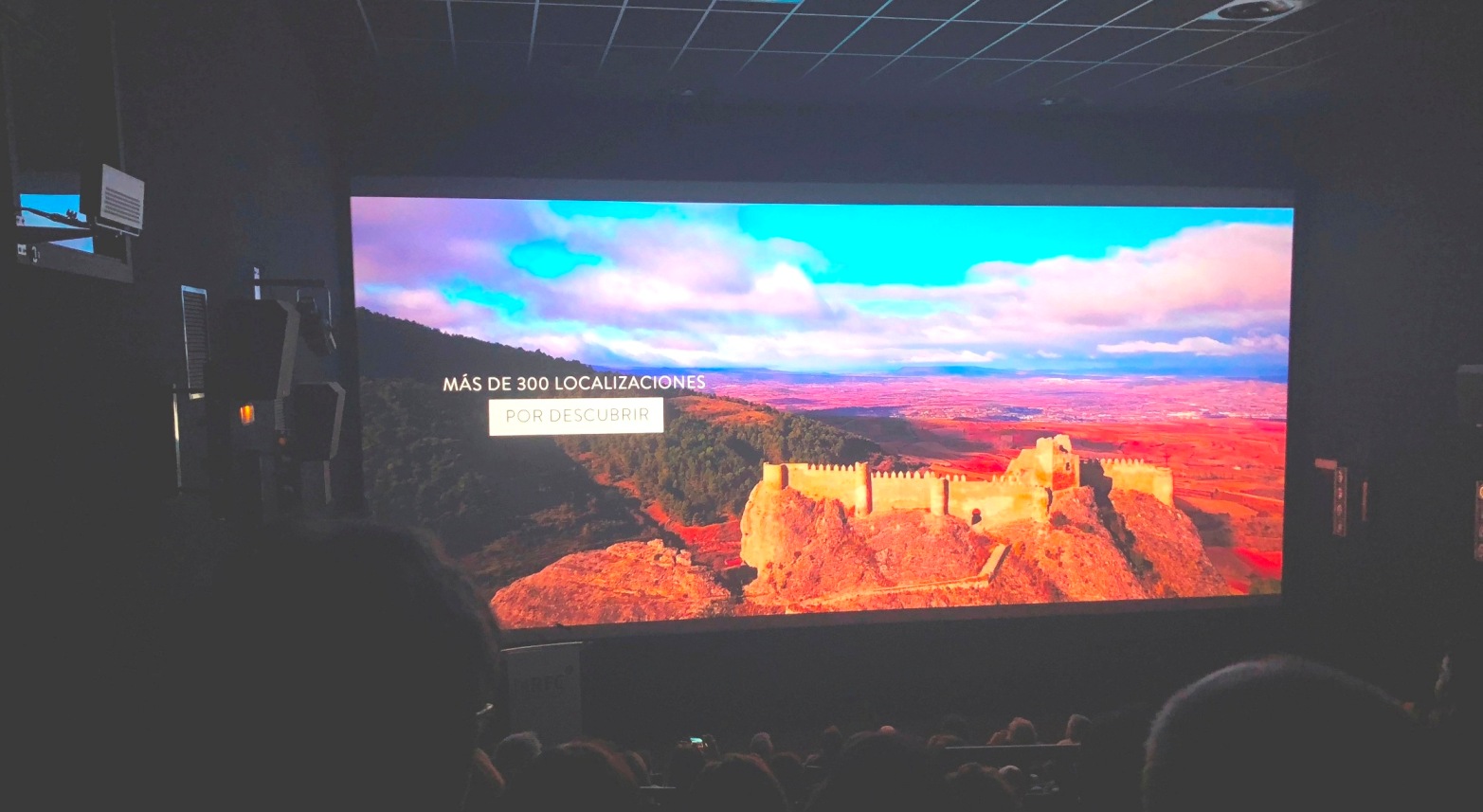