Destinations Other Than SpainEventssliderTime Out
14 Jul, 2020
Comments: 0 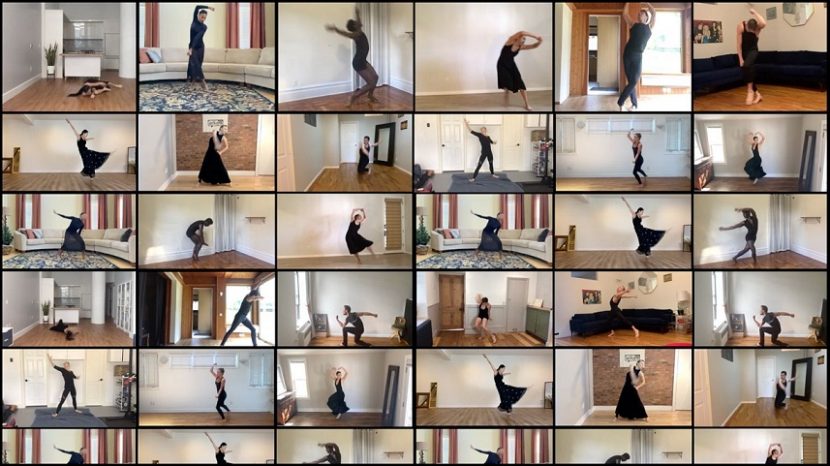 The collaboration by three major arts organizations—The New York-based Martha Graham Dance Company, the Los Angeles-based Wild Up chamber music collective and The Soraya Nazarin Center for the Performing Arts—continues with the premiere of a digital dance inspired by archival remnants of Martha Graham’s Immediate Tragedy, a solo she created in 1937 in response to the Spanish Civil War. Graham created the solo in collaboration with composer Henry Cowell, but it was never filmed and has been considered lost for decades. Drawing on the common experience of today’s global pandemic, the 22 artists creating the project are collaborating from locations across the U.S. and Europe using a variety of technologies to coordinate movement, music and digital design.

The new digital Immediate Tragedy, commissioned by The Soraya, premiered online Friday, June19, on The Soraya Facebook page, and Saturday, June 20 at the Martha Matinee on the Graham Company’s YouTube Channel. 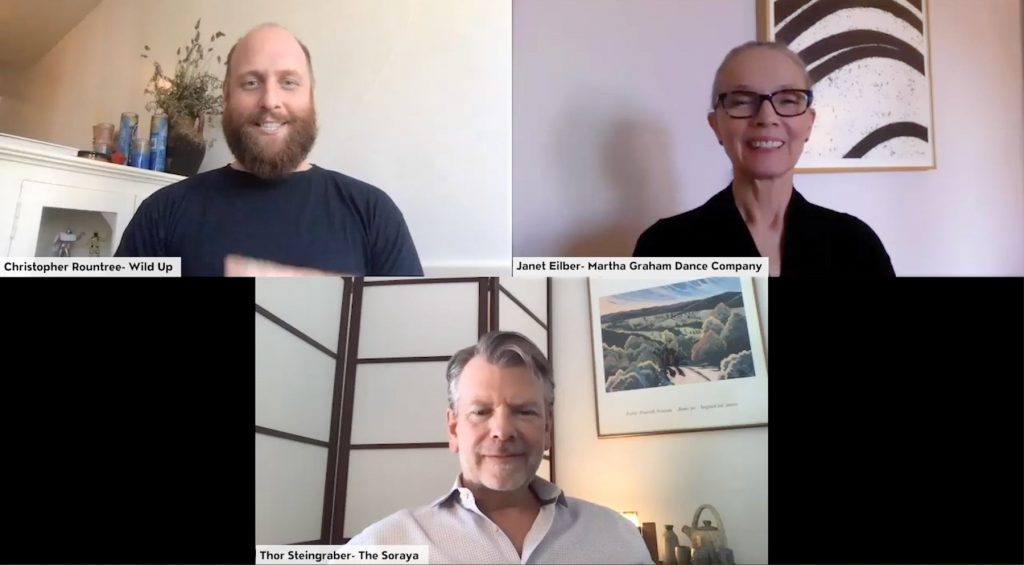 In its new iteration, Immediate Tragedy features 14 dancers and 6 musicians each recorded from the safety of their homes. Martha Graham Dance Company’s Artistic Director Janet Eilber, in consultation with Wild Up’s founder, conductor and creative director Christopher Rountree, who composed the new music, and The Soraya’s Executive Director, Thor Steingraber, suggested the long-distance creative process inspired by a cache of recently rediscovered materials—over 30 photos, musical notations, letters and reviews all relating to the 1937 solo. Each dancer received four photos from which to develop specific movement phrases. Rountree and the musicians have taken inspiration from shards of Cowell’s music notations found in the Graham archives. All the artists received the background materials and are collectively basing their artistic contributions on Graham’s reflection in a letter to Henry Cowell “… [W]hether the desperation lies in Spain or in a memory in our own hearts it is the same … I had been in a valley of despair, too. I felt in that dance I was dedicating myself anew to space, that in spite of violation I was upright and that I was going to stay upright at all costs …” 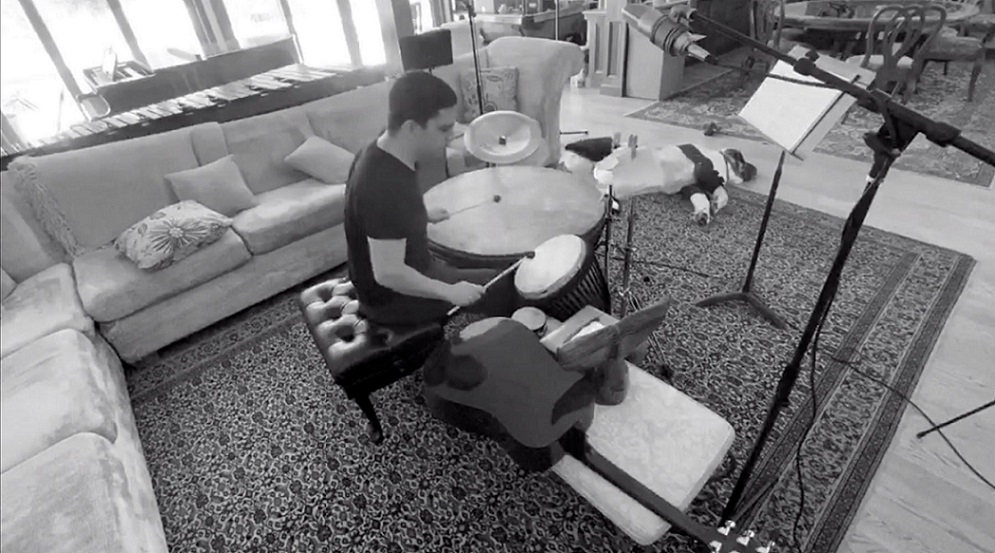 The 30-minute world premiere showings on June 19 and 20 included interviews with the collaborators, a screening of a recent performance of Deep Song, a solo which the choreographer created as a companion to Immediate Tragedy in 1937, and the premiere of the new digital Immediate Tragedy, which was 10 minutes long.

Next article A Second Opinion: The Summer of Our Discontent »