LOST AND FOUND IN MADRID: Part 1 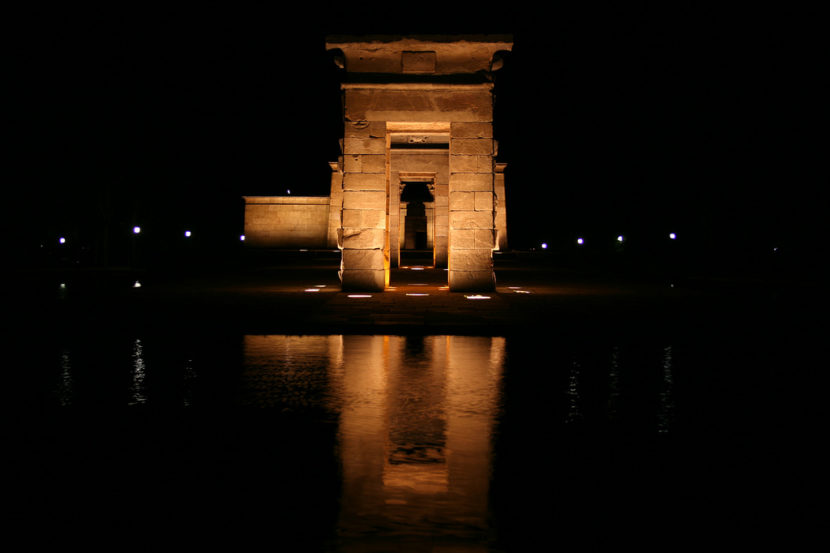 I could talk endlessly about the beauty of Madrid , its architecture and all that it offers. But what struck me the most about the city was its atmosphere

Ed’s note:
This is the first installment of a  three-part series on Maja’s morph into a Madrileña in just five months.
You’ll love her vibrant and passionate story!
–

It’s 10 pm on a summer night. There’s a girl sitting and admiring the sunset, taking her last look at the beautiful “royal city”. You can see the excitement in her eyes, amazed by the never-ending day and the endless possibilities that the night offers.

This vivid memory of a girl, meaning myself, is just a small depiction of the wonderful moments I had during my study exchange at Universidad Carlos III de Madrid.

Those were my first thoughts while I was waiting at Vienna airport. Frightened and excited on the brink of a new experience. Living abroad for 5 months. Living in Spain.

Little did I know that after just a few months this lovely city of Madrid would become my new – or I might say my first – real home.

Everything about Madrid makes me think of serenity. That calmness, that no pasa nada state of mind, cast its spell on me in the 163 days of being a Madrileña.

Coming from a small country like Croatia, the move to a city that has almost the same number of inhabitants as Croatia has was quite an adventure.

Royal city with 3 million souls, some of whom I had the pleasure of meeting and sharing unforgettable moments.
–

There’s always that strange feeling of excitement when embarking on an adventure, that mixture of fear and pure adrenaline when coping with the unkown. You expect nothing and everything at the same time. Things can go terribly wrong or turn out to be the most amazing experience you ever had.
As a well- informed optimist, which is what I call myself, I decided that whatever happened I would consider it a bonus of an experience, a process of learning about myself and the world around me. So I decided to live one day at a time.

Picnic in the Retiro

In the beginning, everything was about exploring and embracing new places, new people, new customs. You experience your first walk through Plaza Mayor, have your first picnic in the Retiro and your first Erasmus party where you meet people from all over the world. Cultural shock mingles with overwhelming excitement.

You stroll around the campus of your new university, admire the largeness of it and enjoy the thrill of embracing the unknown. Being a journalism student back in Croatia, and now taking film courses and dealing with new learnings in a field you haven’t been familiar with, took me to a completely different level. I wanted to test my limits and how far I could push myself in simple exploration. It was like a life’s project for me. If I must go for a change, let it be radical.
–

One of the most notable anecdotes related to my time in Spain was the very first encounter with my Spanish classmates. To them I was Maja, pronouncing the “j” like the English “h” and there was no way I could teach them how to pronounce my name correctly. When I found out that maja actually means “kind” in Spanish I just decided to leave it at that and call it an intentional coincidence.

Day after day you encounter new customs, new “unusualities” to deal with. There was the culture of being late, for instance – how Spaniards take their time. If you have an appointment, maybe it’s not such a bad idea to carry a book or magazine with you, because it is guaranteed that you will wait for ages.
–

DARE NOT TO LOVE IT

There is no proper or easy way to summarize in few paragraphs what one has experienced in five months but I will try to share some of the main reasons why I fell in love in Madrid and how it changed me.

Plaza Mayor: people from everywhere flock to the historic plaza

I could talk endlessly about the beauty of Madrid, its architecture and all that it offers. But what struck me the most about the city was its atmosphere. It is that feeling you get deep down inside you, something overwhelming that shakes you all over. That constant thirst for an adventure and for calmness and serenity at the same time.

In a word, it’s what one might call liberation. You feel FREE. Free to think, free to act, free to be yourself. There’s no fear of saying something wrong or pressure to say the right thing, just pure doing. The spontaneity and adventurous spirit of the Spaniards pushed me to behave the same and to reveal a whole other person in me. Something that was inside for so long came out and there’s no way of shutting it back in. Pandora’s box was opened. 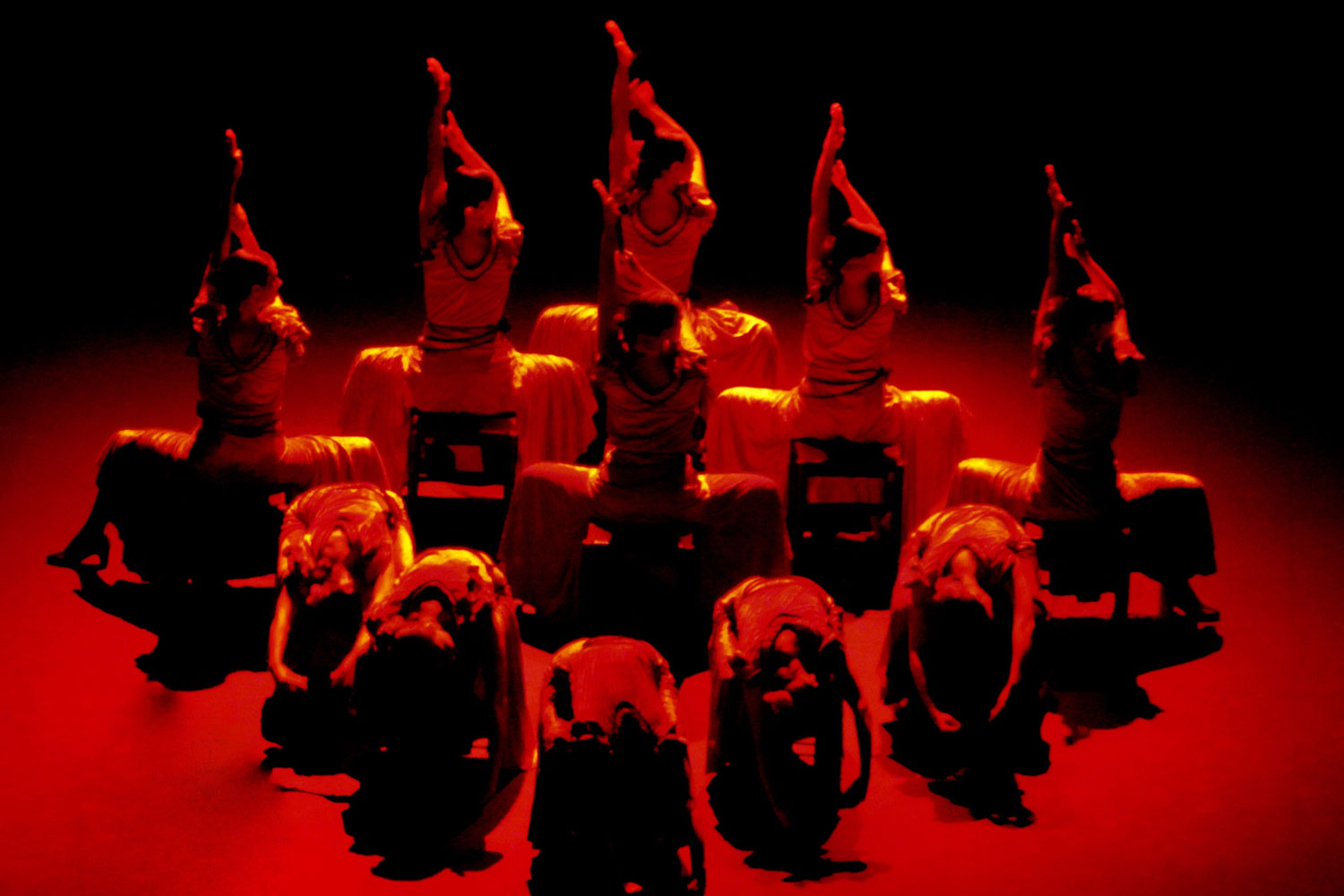