LOOK WHAT THE MADRID PLAYERS HAVE GOT FOR YOU: SPIES! 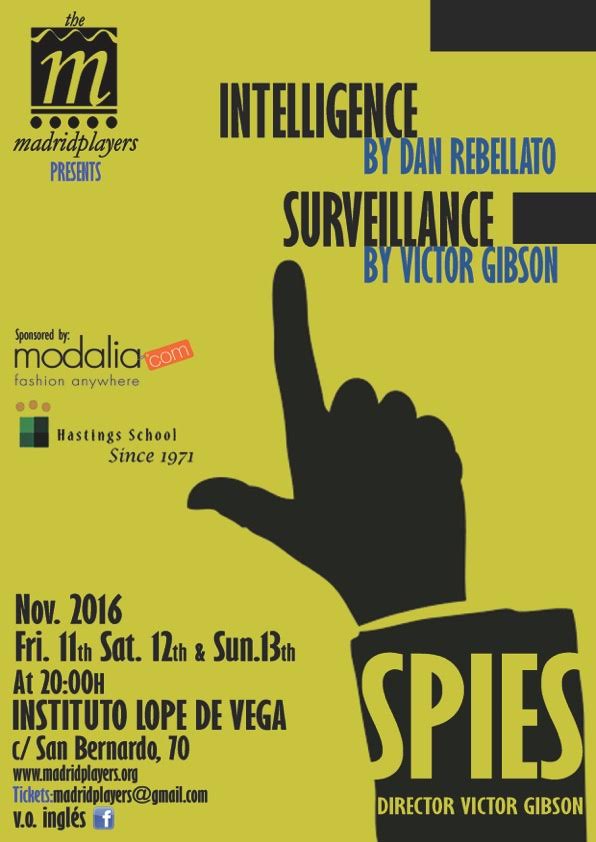 In Intelligence, Paul Birch, who appears to be a senior police officer, calls on a householder Danny Grant, who lives in a quiet Bedfordshire village, late in the evening in order to question him about the activities of his wife. The policeman, if that is what he is, burrows into Danny’s history, requiring him to clarify things about his and his wife’s past. He finds out more and more about the other’s life and in the end reveals some devastating information.

In Surveillance a woman shows two policemen into her upstairs front bedroom, in order for them to observe the house opposite, where a group of eastern musicians is about to rehearse. But they may be terrorists and so the two men have to find out what is going on. As time passes it seems that they disagree on what is happening over the road, and as a consequence what fate is likely to befall Mrs Jones.

The theme of both plays is what we don’t know about those around us or even those closest to us, as well as the threats there are in the world, even to people living in the quiet of rural England, or the London suburbs. We are all aware that somewhere out there the forces of good are combatting the forces of evil, but which is which? Do we approve of secret service operations, even though at times they may impinge on the rights of private citizens?

Intelligence was written by Dan Rebellato, the Professor of Contemporary Theatre at London University and was originally broadcast on BBC Radio 4 as one of a trilogy addressing aspects of the Arab Spring. Surveillance is written by Victor Gibson, an almost veteran playwright member of the Madrid Players. SPIES is the first programme in which it has been performed. 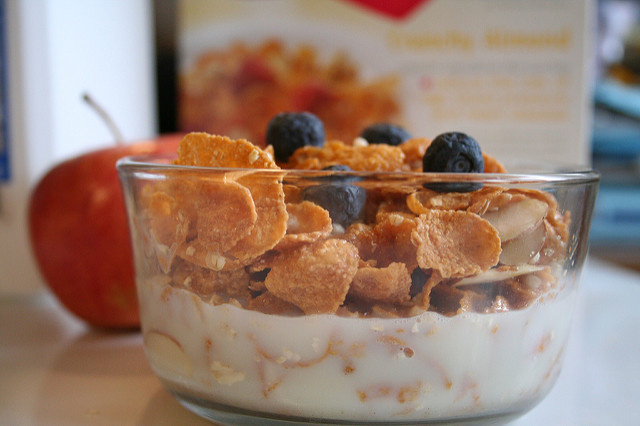