Longevity: “Be careful what you wish for!” 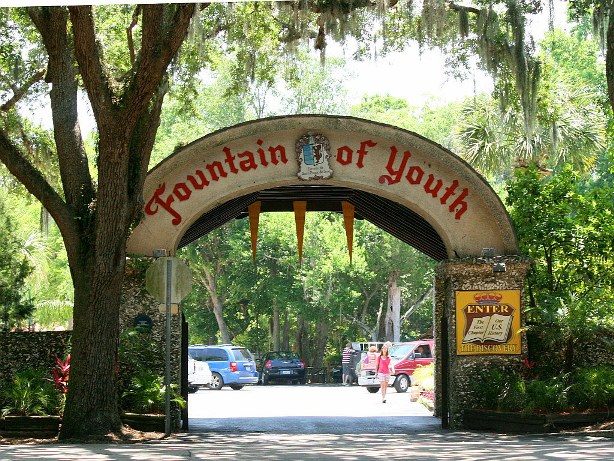 Luella Day McConnell in 1904 established a Fountain of Youth Archeological Park in St. Augustine, Florida in the Spanish explorer Juan Ponce de Leon Ponce’s honor, and
it has been a tourist attraction ever since

From liposuction operations to tummy tucks and chin-lifts and other cosmetic procedures, and cosmetics in general, we seem to want to do anything to make ourselves appear younger than we are. We are, without a doubt, youth-crazy and often pine for our whippersnapper phase of life.

Even the famous Spanish explorer and Conquistador, Juan Ponce de Leon, who named “La Florida” in 1513, was supposedly searching for the fabled Fountain of Youth which the natives he found there told tall tales about, referring to the mythical land of Bimini where the Fountain lay. Ponce de Leon did become the first appointed Governor of Puerto Rico, but there is no record that he ever found the Fountain of Youth. Just for the fun of it, Luella Day McConnell in 1904 established a Fountain of Youth Archeological Park in St. Augustine, Florida in Ponce’s honor, and it has been a tourist attraction ever since. 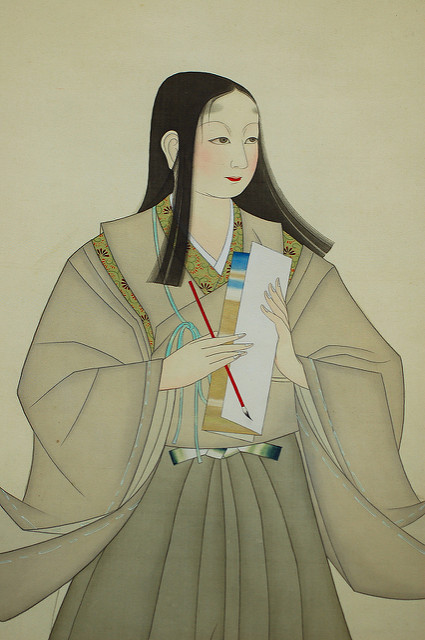 But magical waters which restore one’s youthful prowess are one thing. Longevity, or living-longer- than-the-norm, is quite another. Year after year, with better living conditions, statistics are proving that Mankind is living longer and longer into old age.

Wikipedia, that knower-of-all-things, tells us that the term “longevity” is sometimes used as a synonym for “life expectancy”, a term in demography. Statisticians glorify the numbers they garner about how and how long we tend to live, no matter how exceptional real people be. Insurance companies thrive on these “Life Expectancy” numbers upon which they base our premiums, or even allow us to apply.

According to Wiki, “longevity is best thought of as a term for general audiences meaning “typical length of life”…”Reflections on longevity have usually gone beyond acknowledging the brevity of human life, and have included thinking about methods to extend life.”

They go on to say that “Longevity has been a topic not only for the scientific community but also for writers of travel, science fiction, and utopian novels.”

AS OF 2010, Wiki managed to drum up some interesting statistics about Life Expectancy: 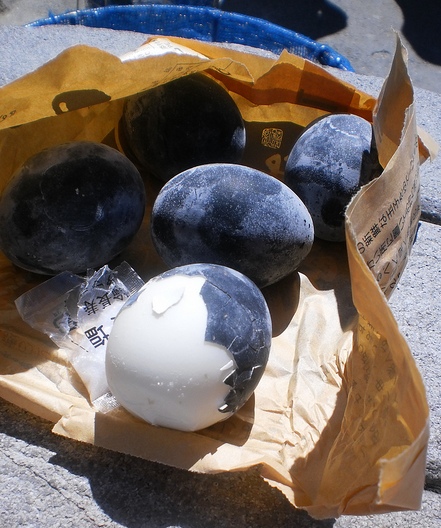 Black eggs of Owakudani: eating just one egg from the volcanic valley will add seven years to your life, according to Japanese folklore

For Developing Countries: 32 to 80 years.

For Developed Countries: 77 to 90 years.

Since there are always exceptions to every rule, here is a partial list of the exceptions: 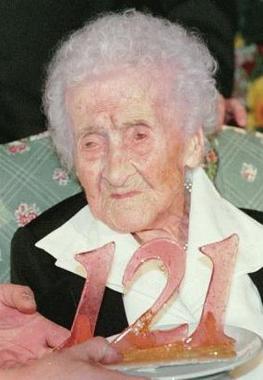 Jeanne Calment, the French supercentenarian, on her 121st birthday in 1996

Studies have estimated that 20 to 30 percent of the variation in human lifespan can be related to genetics, with the rest due to individual behavior and environmental factors which can be modified. A 2002 study found that even modest amounts of physical exercise can extend life expectancy by as much as 4.5 years! 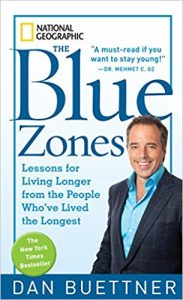 BLUE ZONES are what researchers call the regions of the world in which people commonly live active lives past 100 years of age. They speculate that this longevity is due to a healthy social and family life, not smoking, eating a plant-based diet, frequent consumption of legumes and nuts, and engaging in regular physical activity.

Women normally outlive men. Theories for this include the fact that women usually have smaller bodies which puts less of a strain on the heart, and a stronger immune system (since testosterone acts as an immunosuppressant) and are less likely to engage in physically dangerous activities.

It is expected that by 2050, life expectancy in the USA will be in the mid-80s and will top out eventually in the low 90s, according to the US Census Bureau’s view. But this good news may be countered by the bad news of the recent increases in the rates of lifestyle diseases such as diabetes, obesity, hypertension, and heart disease which are showing up in older people. 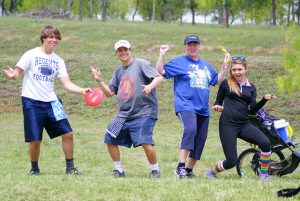 As far as AGE goes, there are two things to remember: “You are as young as you feel” and “Be careful what you wish for”.

Why? Well, the heart of a 20-year-old may beat in the heart of a 90-year-old, if you’ve been blessed with a successful transplant. (Or you may just be delightfully “young at heart”!)

And secondly, you may find that the ravages of old age diseases and disabilities may have to be faced with bravery, steadfastness, and dignity, to go along with the wisdom that life has taught you. No one ever said it would be easy…and none of us get out of this world alive!

(I keep this saying on my refrigerator with a Madrid souvenir magnet:  “Every day is a good day when you consider the alternative!”) 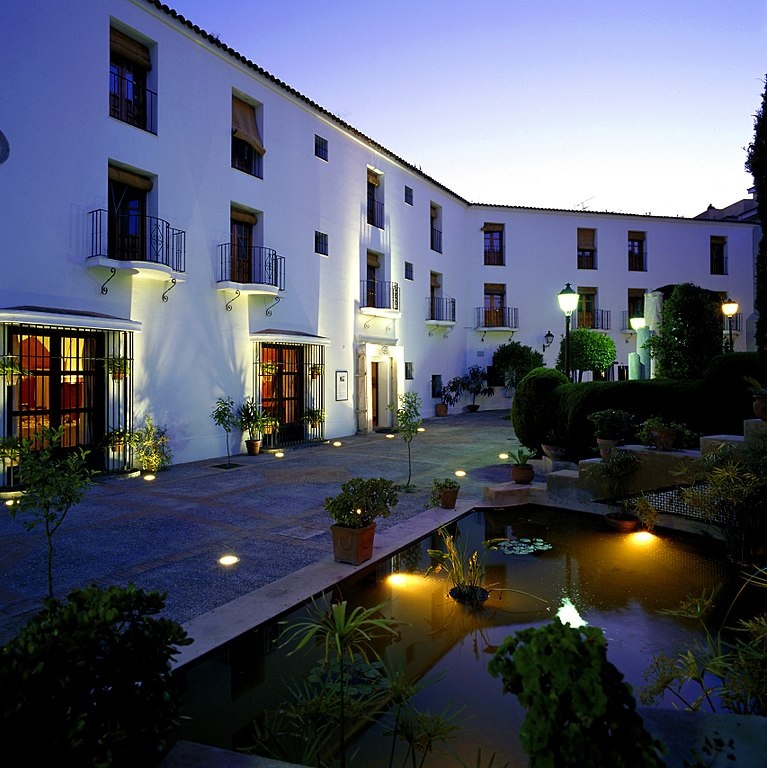 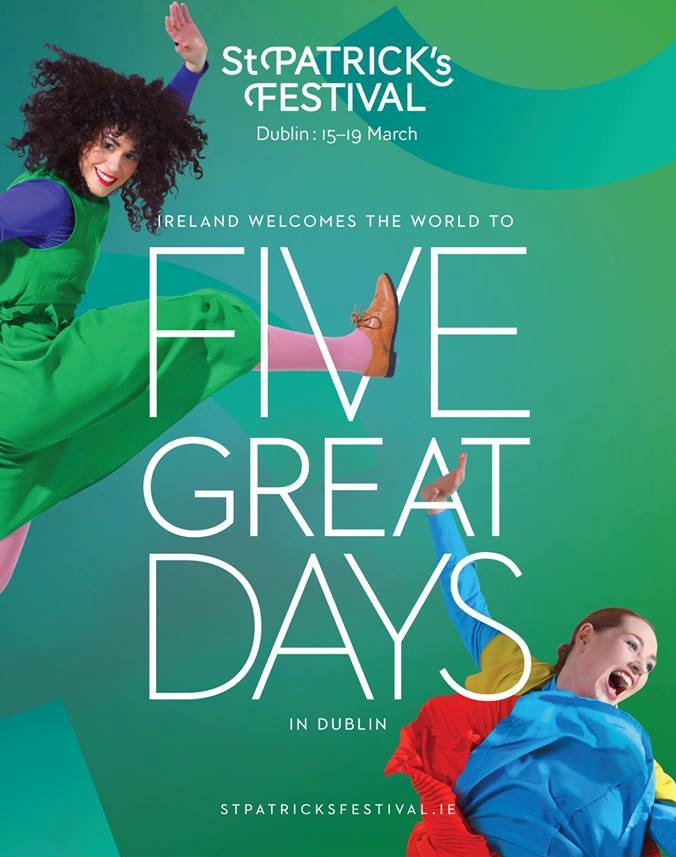 Next article Destination Ireland: A St. Patrick’s Day Must »