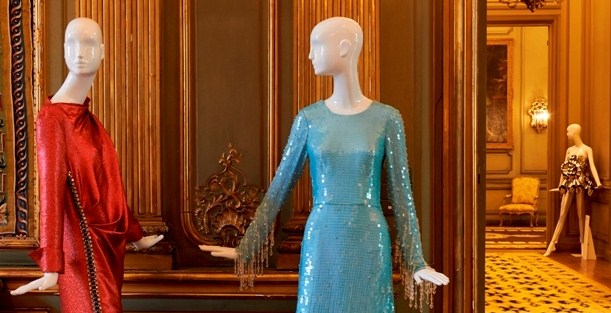 We haven’t heard the last of the fashion fever that the Semana de Moda stirred up in Madrid last February. Not that anybody’s complaining.

After showcasing the best of Spanish couture for Autumn-Winter 2014-15 during the Week (see “Divine Designers Made Madrid Fashion Week Marvellous,” http://www.guidepostdev.startseven.com/2014/02/divine-designers-made-the-madrid-fashion-week-marvelous/ ), consecrated names in fashion design and some of the so-called “emerging talents” now exhibit their exquisite wares in the hardest-to-please fashion capital of the world, namely Paris (where else?). The exhibition opened last 3 April.

Where exactly? The Embassy of Spain, 15 Avenue George V, 75008 Paris, in that most prestigious arrondissement without whose landmarks Paris won’t be Paris: Champs-Élysées, the Arc de Triomphe, the Place de la Concorde and the Élysée Palace, the official residence of the President of France.

The exhibition, what’s it called? Made in Spain: La Mode Au-Delà de Frontières.

You might ask what do the Spanish designers think they’re doing, exhibiting in Paris. But the more appropriate question would be, why ever not? Spain has a long tradition of alta costura worth displaying on the most exacting catwalks in the world. The venerable Basque, Cristobal Balenciaga, a fashion demi-god, founded the Balenciaga fashion house (now a French house) a hundred years ago. And never mind Manolo Blahnik of the Canary Islands without whose sexy stilettos your shoe rack won’t be worth a spit.

The “Made in Spain” dresses are in good company: prints and tapestries by Goya, paintings by Federico Madrazo, José Llaneces, Pantoja de la Cruz among others, and outstanding pieces of decorative art from the 16th to the 20th century. The mix is a visual masterpiece that shows off the vitality of Spanish fashion creation to the utmost. Plus Spanish jewelry by de Helena Rohner. Plus a collection of Loewe bags and suitcases you can’t help lusting after.

Let the French ogle at the towering talent south of the Pyrenees, that seems to be the unspoken motto of the exhibition. Oh là là.

The elegant nineteenth century mansion that houses the Spanish Embassy in Paris — a.k.a. Hôtel Wagram when not Hôtel Berthier — is owned by Spain since 1920. A sample par ecellence of French architectural classicism of the priod, it was bought previously (1891) by the Prince of Wagram, Louis Philippe Berthier, and his wife Berthe Claire de Rothschild, from the original owners: Nathaniel Johnston,  a rich Bordeaux wine merchant of Scottish-Irish origins , and wife Lucie Caroline Dassier.

Charge the fact that the Spanish embassy is decked out with fabulous décor to King Alfonso XIII whose express desire was that priceless pieces from the Royal Patrimony should form part of the chancellery. Gracing the floor are magnificent carpets from the Real Fabrica de Tapices (Royal Tapestry Factory) of Madrid.

THE AMBASSADOR, THE EXHIBITS, DESIGNERS, GUESTS . . .
(Click on photos to enlarge)

Flamenco inspiration. It’s got to be there ! (Juana Martin)

Miguel Marinero’s way of warding off the cold

Some Loewe bags and suitcases to lust after

Footwear by Manolo Blahnik. They speak for themselves. 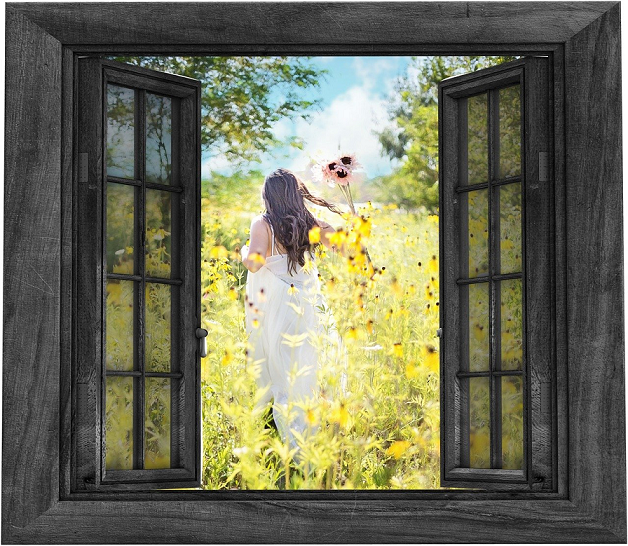 Next article ENTERTAINING in April: Guaranteed to Put a SPRING in Your Step! »