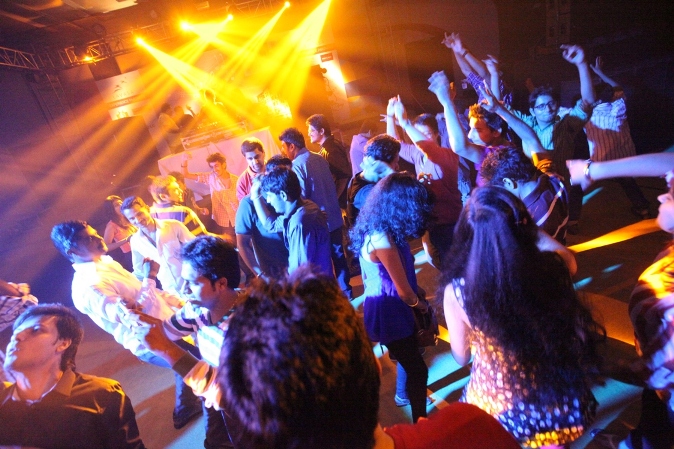 The F.A.M.E. Festival was sure to have made Summer 2014 hugely memorable for the lucky ones who were there

We’ve let you know that the Food Art Music and Entertainment (F.A.M.E.) Festival in Lavasa City, India’s first planned hill city, was being held between 30 May and 1 June, this time of the year being summer in that Asian subcontinent (http://www.guidepostdev.startseven.com/2014/05/india-f-a-m-e-fortune-in-music-and-stuff/ ).

For those of you who wanted to attend, could not, but want to know how it went, do let’s sketch it for you with our stockpile of photos – pictures being worth thousands of words, right?

Thousands of music lovers, art aficionados, food and wine connoisseurs and summer enthusiasts attended. Understandably flushed with that success Nathan Andrews, President and CEO of the Lavasa Corporation, confessed: “We are extremely happy with the overwhelming response to FAME 2014. This response reiterates our continuous endeavor to make Lavasa City a preferred tourist . . . Going forward, we plan to make FAME an annual feature in Lavasa’s calendar”.

And never mind the art works, scrummy cheese tastings, live grills, domestic and international wines and beer, a lavish spread from all over the world prepared made for a truly yummy feast-fest, etc. etc.

The Lavasa F.A.M.E. Festival was sure to have made Summer 2014 hugely memorable for the attendees.

LAVASA Corp. President and CEO Nathan Andrews poses with Sharon Prabhakar who starred in one of the  stunning Broadway plays.

Composer Rakesh Chaurasia and his magical bamboo flute, with his percussionist Fazal Qureshi.

The military band did their own thing

You get to stomp the grapes at the festival

Paintings were very much part of the show 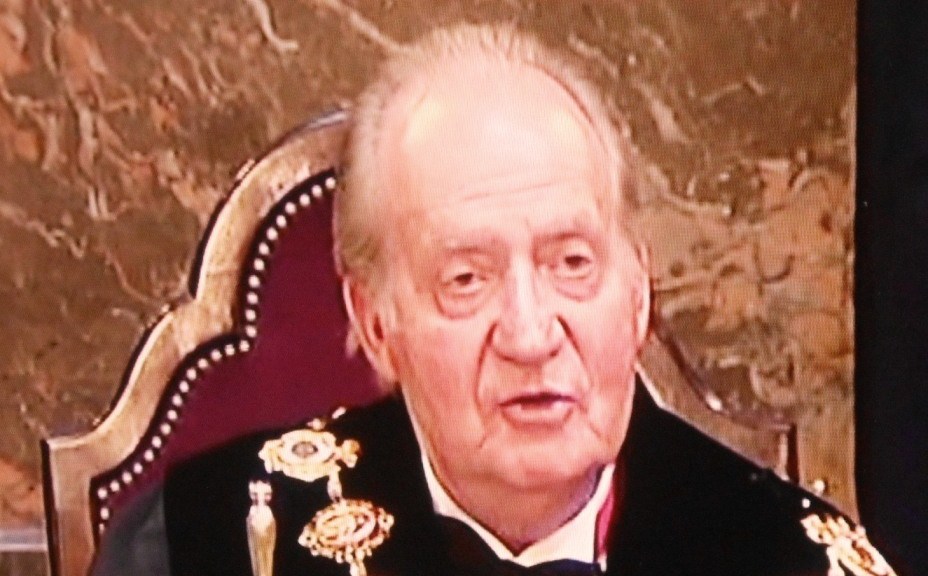