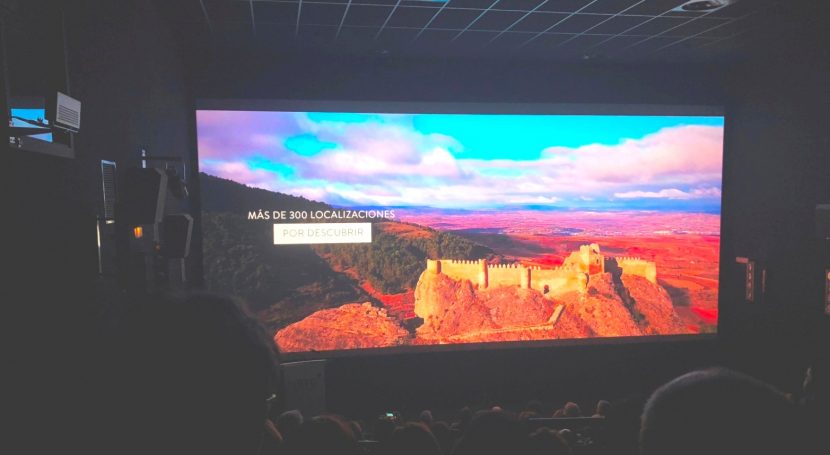 On May 7, 2018, an event was held at the Academy of Film in Madrid to introduce the recently founded La Rioja Film Commission. Although La Rioja is a relatively small autonomous community in the north of Spain, the pride in the air was palpable as representatives of La Rioja came together to share with the Spanish filmmaking community all that their beautiful province has to offer. 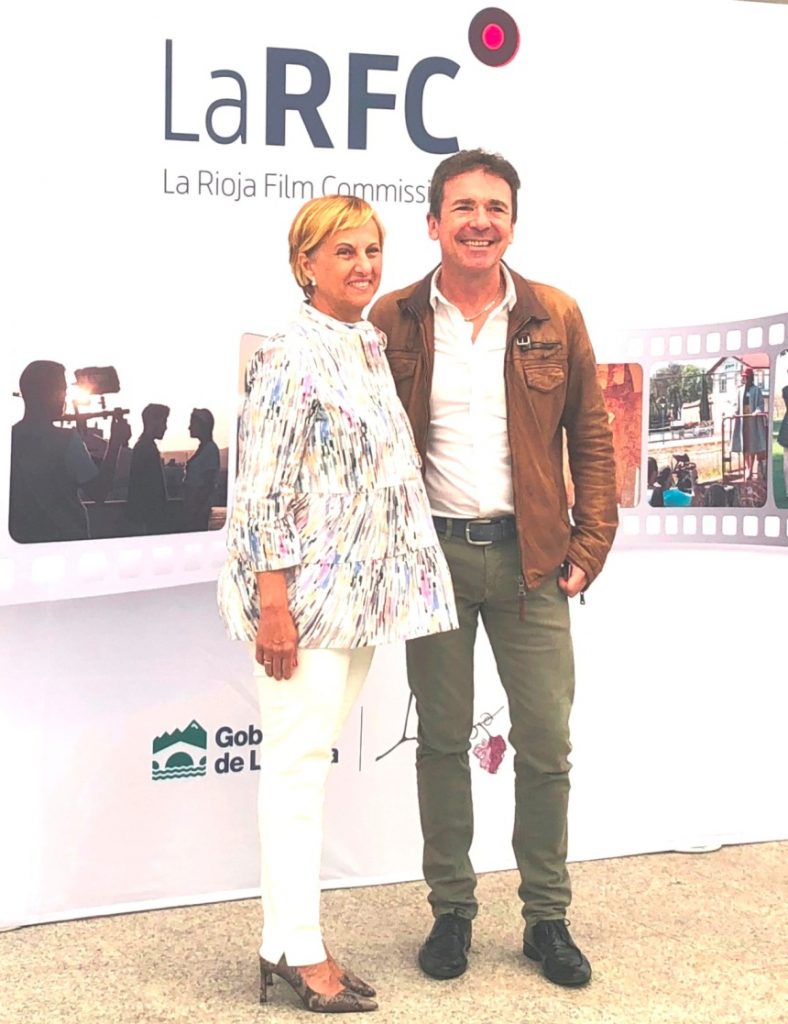 To a packed auditorium, project coordinator Féliz Abel de la Cruz and film commissioner Andrea Álvarez Alonso first spoke of the importance of cultural promotion and expressed their hope that La Rioja will one day be known as a filmmaking location. The Director of Economic Development and Innovation of the government of La Rioja, Leonor González Menorca, went on to explain that La Rioja is a “unique, strategic, and safe” place for filmmakers to consider. With more than 300 filming locations available, including national heritage sites, La Rioja is a diverse region that contains both urban and rural spaces within a range of climates. La Rioja also boasts miles of highways and close proximity to many major airports, making it easily accessible for film crews. But in addition to the many the practical advantages, González also pointed out that La Rioja is famous for its good food, wine, and hospitality, and ended her presentation with a heartwarming “Os esperamos a todos!”, or “We await all of you!”

Rioja vineyards are among the world’s great, its wines some of the best. Characteristically, the riojano Beronia Reserva 2011 is ranked 6th in the Top 100 Wines 2017  by the World Ranking of Wines and Spirits/beronia.com/Fair Use

Of course, the purpose of a film commission is to make a place seem as attractive as possible, but after watching the incredible short film put together by La Rioja Film Commission (see top photo), it was evident that their claims of La Rioja’s beauty and diversity are not unfounded.  Equally true are the claims of good food and wine, as following the presentation guests were provided with a selection of wines and cheeses from the region. Overall it was a celebratory event, and it is safe to say that the future is bright for the La Rioja Film Commission.

At the LaRFC presentation in Madrid 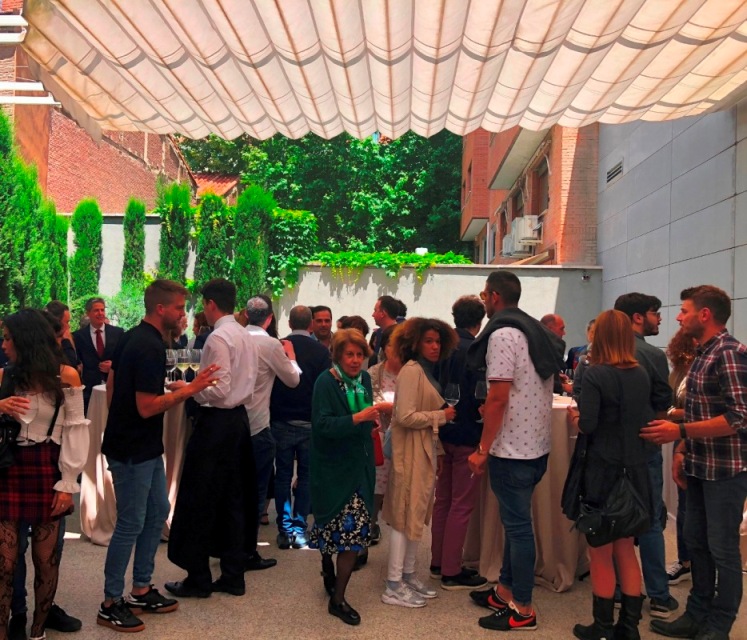 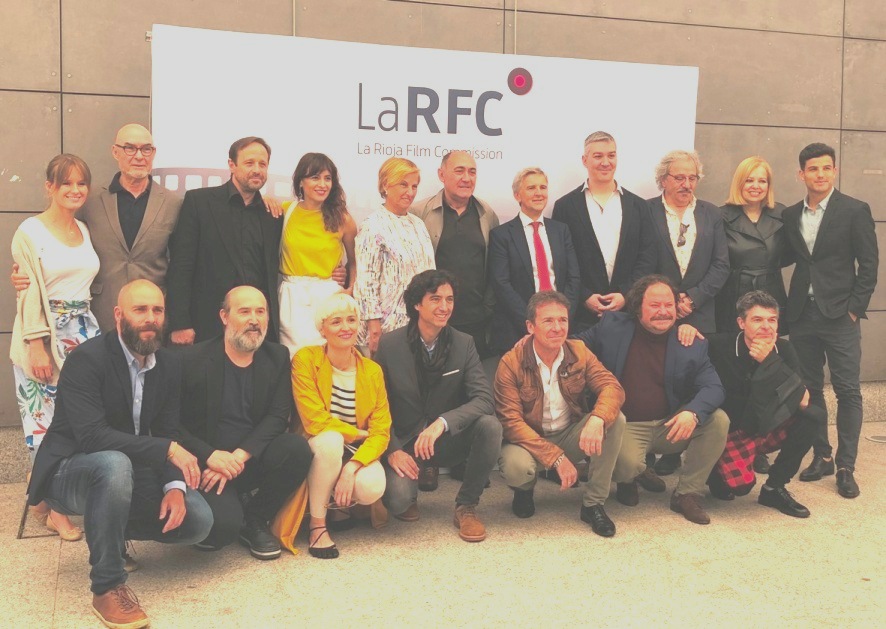 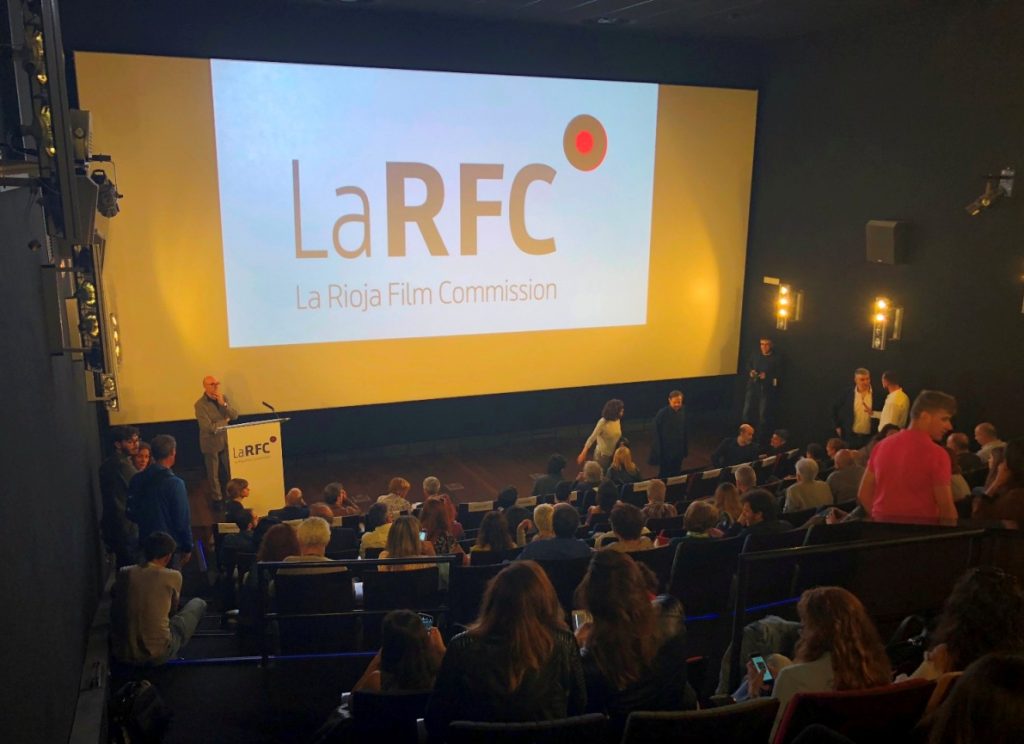 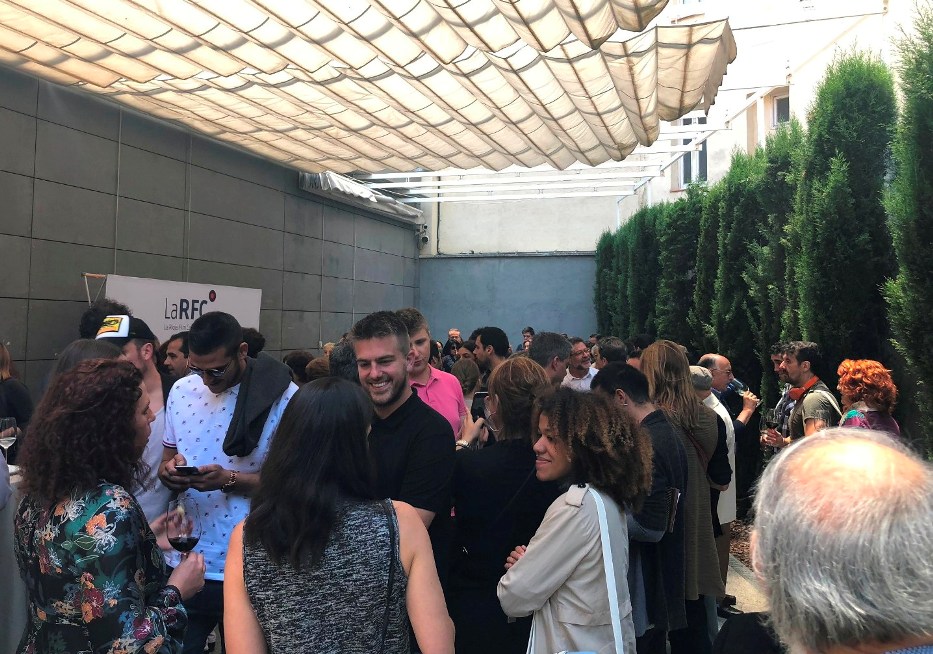 –
What are film commissions?

Film commissions are quasi-governmental, non-profit, public organizations that attract motion media production crews (movies, television, commercials, etc.) to shoot on location in their respective localities, and offer support so that productions can accomplish their work smoothly.

Over 1000 such organizations are active in over 100 countries around the world, notably in the United States, Europe, and Asia. Many are organized by local government bodies (the La Rioja Film Commission, for instance) together with not-for-profit organizations and the like, and serve as the administrative window concerned with attracting and supporting the productions that come to their locality, not only from other parts of their own countries, but from abroad, as well.

“The first Commission was formed in the United States during the late 1940s. This was in response to the need for film companies to have a local government liaison who could coordinate local services such as police, state troopers and highway patrols, road and highway departments, fire departments, park rangers and all of the other essential municipal and government services for shooting a production on location. As more production companies began to look beyond the limits of a regular production center for realistic and varied locations, more cities and states began to see the need for production coordination liaison.”

Film commissions can benefit both the production company and the area they decide to shoot at. The production company can potentially save money by shooting out of state and hiring cheaper below-the-line labor, shooting on location as opposed to building a set in a studio, etc. The economy at the location they shoot at can benefit via profits from hotel rooms, food, gas stations, and any other amenities that the above-the-line labor will use throughout the duration of the filming.
Source: Wikipedia

Next article MADO IS BACK! (Not That It Has Ever Left) »