LA CASA DEL ABUELO: SOME OF THE BEST SHRIMP IN TOWN! 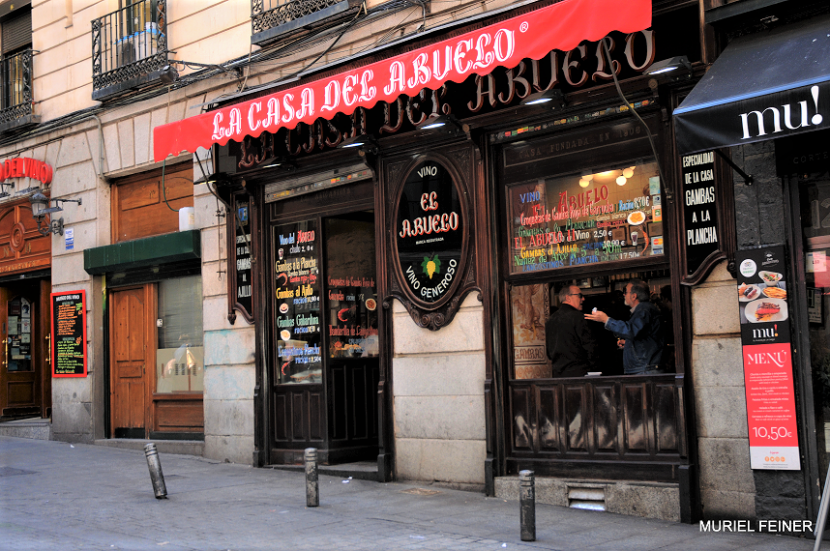 A bronze plaque embedded in the sidewalk in front of Calle Victoria, 6, by the Madrid City Hall confirms that “El Abuelo” was first opened in 1906 and has been in the hands of the same family ever since, during four generations, with a fifth already emerging on the horizon. It was founded by Enrique Ruiz at the beginning of the 19th century and passed on to his son Patricio, and he in turn to his. 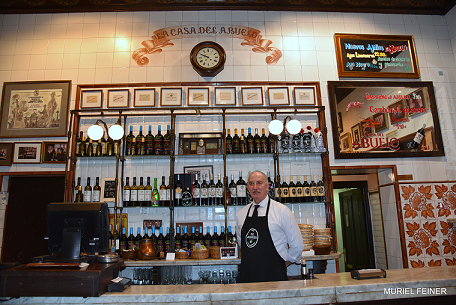 Daniel Waldenburg Ruiz, one of the brothers of the fourth generation, runs the restaurant today with the same affection and devotion as his predecessors. Although his first surname sounds foreign — his father was Swiss — he is totally focused on defending the gastronomic customs and traditions of Spain.  In the beginning, the restaurant sold mostly sweet wine and doughnuts, the most popular tapa at the time.

After the Spanish Civil War, when flour and bread grew scarce, “El Abuelo” had to reinvent itself and decided to serve the wine with a prawn tapa. We wondered if shrimp would not be more expensive than flour but Daniel Waldenburg explained: “My grandfather waited until the end of the day to go to the Legazpi market when he could buy the leftover prawns at a very good price. He did well by selling the grilled prawns and the sweet wine for 1.60 pesetas.” And that is how the news spread that the best prawns in Madrid were found on the Calle Victoria 6: grilled and garlic shrimp, gabardinas (dipped in batter) and prawns.

When the Spanish drinking habits changed, the family took on the new challenge of creating their own vineyard, a project that delighted Waldenburg-Ruiz: “Having our own wine label was not something entirely new because my grandfather prepared the sweet wine himself in the restaurant’s basement for years, but I wanted to introduce a different variety, more in keeping with the times. I have always liked the Ribera de Duero wine and in the end, I had the chance to found a winery in Toro (Zamora). The truth is I love everything related to its elaboration, from the life in the country, the vineyards, the harvest, the winery and the people of the village, and I have to admit that I am very happy with the final result.” 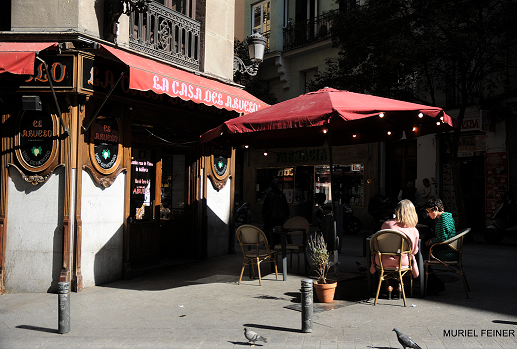 Today there are six “Abuelos” in Madrid, restaurants that remain true to their traditions.  The recipes, the classic crockery and the iron grille have not changed, and no microwaves are found in these establishments. Everything is done with the same loving care and affection, and in direct view of the customers.

A visit to El Abuelo is a centuries-old tradition for Madrilenians and Spaniards in general, but we can now say that it has also gained a lot of fame beyond our borders, especially among Americans and Orientals.  Famous customers from all over the world have come to savor their delicious prawns, including heads of state and politicians since the Congress is nearby, artists and bullfighters.  El Abuelo is always full of atmosphere, good food and friendly service.

With six “Abuelos” operating in the capital today, Daniel embarked on a new adventure with a colleague, Alfonso Delgado, owner of another century-old restaurant, Casa Alberto. They rescued the legendary tavern, Casa Ciriaco (Calle Mayor, 88), which was about to close down after 96 years of history.  Vice-President and President, respectively, of the Association of Centennial Restaurants of Madrid, they want to defend our city’s history and tradition and complain that they receive no support or recognition from public institutions for this significant endeavor. We lovers of fine dining and drinking in a cozy, traditional atmosphere, however, are indeed grateful for their efforts. 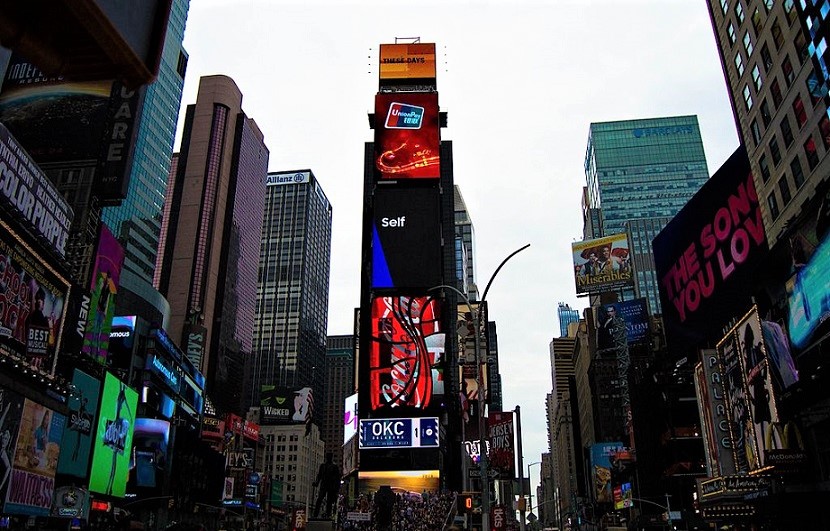 Waldburger would like to open an Abuelo in New York. . .

A dream for the future? Daniel Waldburger would like to open an “Abuelo” in New York, which would surely be an immediate success. However, he says that, in order to do this, one of the family members would have to be willing to settle in the Big Apple to ensure the quality and authenticity of the “Grandfather”.
–

The “Abuelos” in Madrid 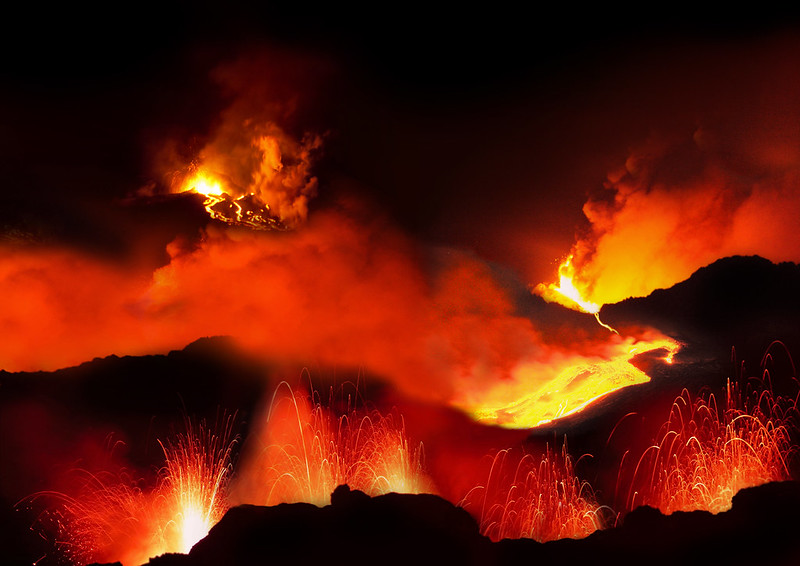