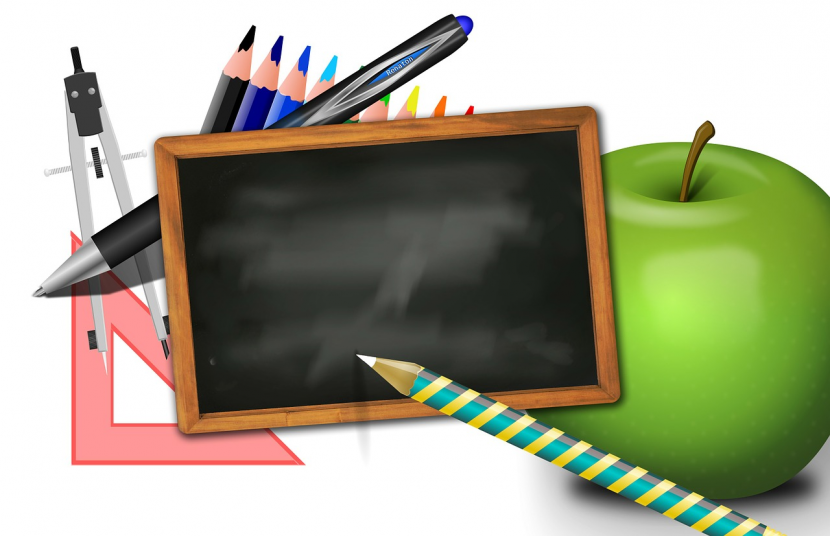 King’s Soto de Viñuelas, Madrid, is one great stepping stone to Harvard, Cambridge and the world’s other top universities

King’s College Soto de Viñuelas, Madrid, is understandablyly proud of the 2014 A Level results as well as the University Destinations of its 2014 graduates. Actually the Upper Sixth students had recently been celebrating the excellent A level results which were evidently the continuation of the College’s growing success of the last few years.

Achievement in British public examinations at this level confirms the status of King’s College as one of the very best British schools in Europe and compares very favourably with UK-based top independent schools and highly-selective state grammar schools. King’s standards not only exceed the UK state sector by a wide margin, but they also place the Madrid school well above the UK independent school average for A* and A grades. And to think that according to OECD PISA tests, UK independent schools are the top-performing schools in the world!

King’s College Soto de Viñuelas Headmaster Mr Andy Rattue says: “This [kind of academic] quality [does] not happen by accident. [It is] the result of consistent hard work by the students themselves, supportive families and the professional approach and expertise of our top academic staff over many years. Learning is a long game, and our Primary teachers must share the credit for these results with their Secondary colleagues, since so many of our children have been with us since Early Years. These results are all the more remarkable when you consider that many of our students are not native English speakers and they are competing directly against their contemporaries in the UK. I offer them my heartiest congratulations! It is also good to know that they are thoughtful and socially responsible young people with interests beyond the classroom and strong leadership skills which will stand them in very good stead for university and in their future careers.” 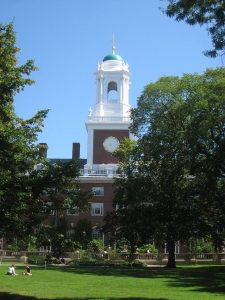 Head of Careers at the College, Mr Paul McNally,  has pointed out that most King’s students will be able to proceed to their first-choice universities. Students with Cambridge offers met their requirements. Alex A achieved 5 A*s and will be studying Chemical Engineering at Cambridge’s St. John’s College, whilst Kelsey Y achieved 3 A*s and an A has decided to attend Harvard  to read Economics. Harvard University is ranked first in the world according to the TES World Rankings for 2014 which demonstrates the calibre of such academic achievements at the school.

Overall King’s students have guaranteed their places at many prestigious UK universities, including those which rank in the Top 20 universities in the United Kingdom* (*Russell Group) such as Imperial College London, UCL, Manchester, Edinburgh, Durham, Bristol, Warwick, Birmingham, Liverpool,  Sheffield, Nottingham and Southampton.

Other noteworthy accomplishments include:

Overall 26% of the year group achieved a minimum of 3 A*/As (equivalent to 22 students).

Previous article « NATIONAL BEVERAGES BACK TO BACK – 2: The Spanish Horchata was Born in the Egyptian Pyramids

Next article STATESIDE STORIES’ NEWSBITS: RACE RIOTS IN THE U.S. and ISIS IN IRAQ AND SYRIA »