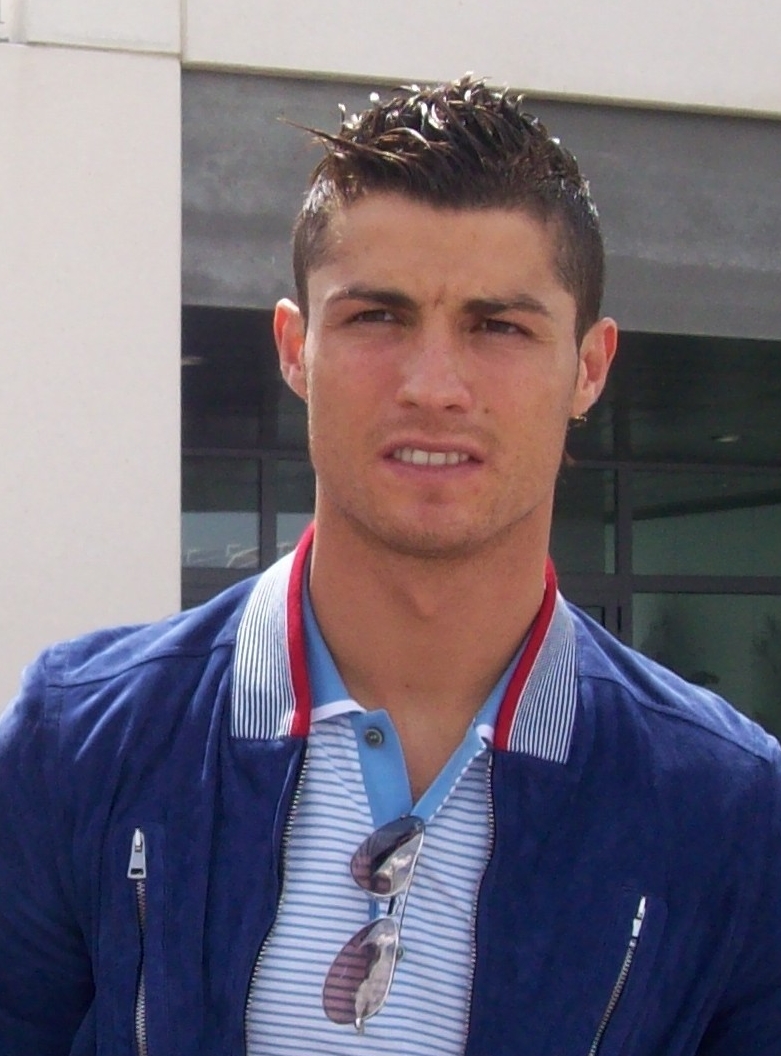 Cristiano Ronaldo during his term at Real Madrid 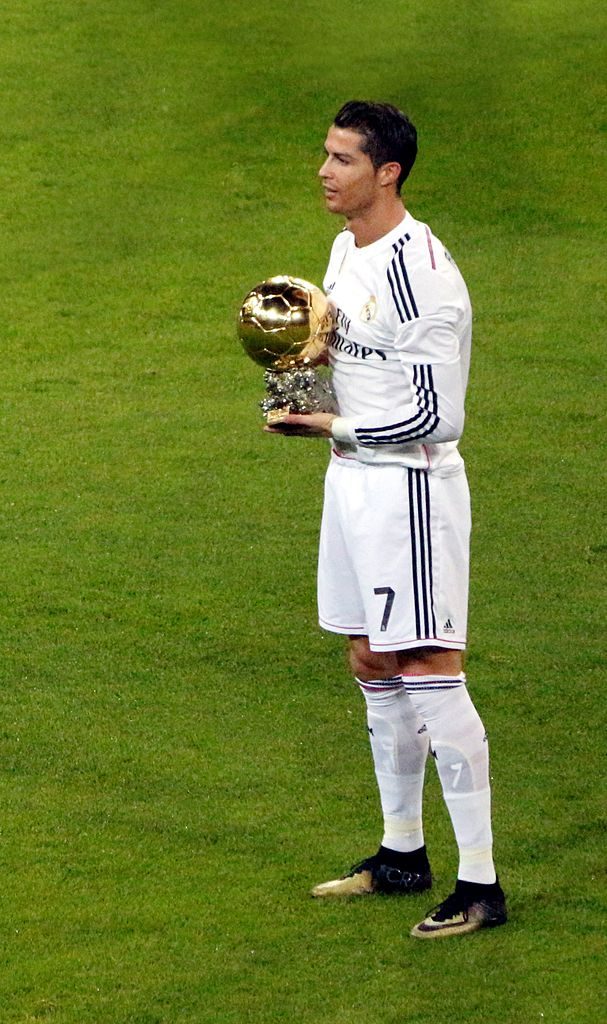 Here’s some stats on him: five Ballon d’Or, the most for a European player;  first player in history to win four European Golden Shoes; holds the records for most official goals scored in the top five European leagues (375): the UEFA Champions League (114): the UEFA European Championship (29); the FIFA Club World Cup (7); most goals scored in a UEFA Champions League season (17); scored more than 600 senior career goals for club and country.

Ahead of the 2009-2010 season, Ronaldo joined Real Madrid for £80 million (€94 million). At the time, it was a world record transfer fee. His contract ran until 2015 and was worth €11 million per year and contained a €1 billion buy-out clause. At least 80,000 fans attended his presentation at Santiago Bernabeu, surpassing the 25-year record of 75,000 fans who had welcomed Diego Maradona at Napoli.

Since club captain Raúl already wore the number 7, Ronaldo received the number 9 shirt which he wore at Manchester United. Following Raúl’s departure, Ronaldo was handed the number 7 shirt for Real Madrid before the 2010-2011 season.

After the 2012–13 winter break, Ronaldo captained Real Madrid for the first time in an official match. He subsequently became the first non-Spanish player in 60 years to captain Madrid in El Clásico, on 30 January 2013, a match which also marked his 500th club appearance.  Accounting for all competitions, he ended the season with a total of 55 goals.

However, Real Madrid’s failure to win major awards and reports of disunity among the players prompted speculations about Ronaldo’s future at the club. It was a false alarm; at the start of the 2013-2014 season, he signed a new contract that would tie him to Real Madrid till 2018, with a salary of €17 million net. For a brief moment, he was football’s highest-paid player . (Then came winger Gareth Bale whose world record transfer fee of €100 million surpassed Cristiano Ronaldo’s four years ago.)

During the next campaign, the 2014-2015 season, Ronaldo set a new personal best of 61 goals in all competitions, starting with both goals in Real Madrid’s 2–0 victory over Sevilla in the UEFA Super Cup. After reaping the FIFA Club World Cup with Madrid in Morocco, he received a second successive FIFA Ballon d’Or. But it wouldn’t end there; he’d bag his fifth on 7 December 2017, receiving the award on the Eiffel Tower in Paris. Before this, on 23 October, he claimed his fifth FIFA Player of the Year award as The Best FIFA Men’s Player for the second consecutive year. On 6 December Ronaldo became the first player to score in all six Champions League group stage matches with a curling strike at home to Borussia Dortmund.

Ronaldo’s current contract with Real Madrid expires in 2018. How does the year look for him? Prospects aren’t so bright – uncertain is a word that would describe the year – if one has to believe some recent plausible-sounding stories.

Here’s the thing. While last Sunday, 21 January, Real Madrid thrashed Deportivo 7- 1, with Ronaldo scoring two of the goals, and providing a much needed relief for the Madrid club for whom the season has been dismal, Real Madrid is still 19 points behind Barça in La Liga.

Ronaldo has struggled to perform on a par vis-à-vis himself but so far he’s scored only six goals, in addition to providing three assists in 15 appearances. In his previous 8 seasons at Real Madrid – where he peaked physically two years ago – he used to average one goal for every 90 minutes played. Presently it’s an awful 0.4 goal, making him one of the worst strikers in the top leagues of Europe.

Panorama of the Santiago Bernabeu. Will Ronaldo still be wowing his fans at this stadium beyond 2018?

Not surprisingly, Ronaldo’s influence on the Real Madrid team is waning. The dimming mega star is a frustrated 33-year old figure these days. He feels unloved by the Real Madrid, claimng he’s not being paid enough nor looked after sufficiently. It seems Real Madrid isn’t about to pay the 50m-euro annual salary he is demanding. (His contract in 2016 paid him 23 million euros a year.)

The future at the Santiago Bernabeu of football’s brilliant player is uncertain. 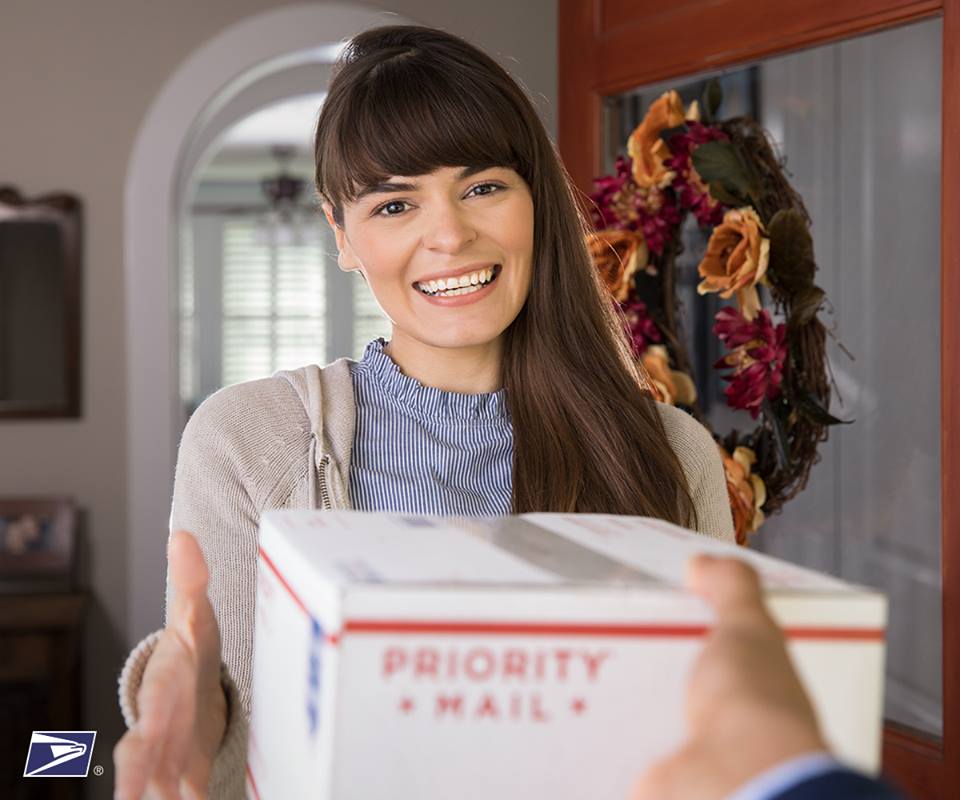 Next article STATESIDE STORIES: ‘Hope springs eternal’ out of the muck! »