KING JUAN CARLOS’ ABDICATION: What the International Media are Saying 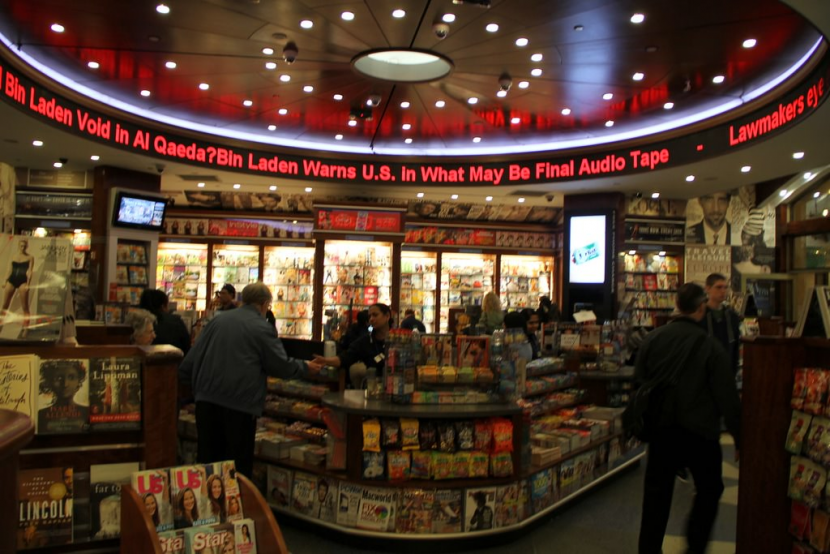 Lars Hovbakke Sørensen, a lecturer in European royalty at the University of Copenhagen, early this year: ‘Cristina [the King’s younger daughter] is seen as being close to the king; her problems are the king’s problems. I wouldn’t be surprised if King Juan Carlos chooses to resign in the coming months’

Compiled by  M. Foran and the Guidepost staff

On Monday, 3 June 2014, after 39 years on the throne, the 76-year old King of Spain, Juan Carlos I, announced that  he was abdicating in favor of his son, Crown Prince Felipe, 45. Here are what some of the leading international media are saying.

“Spaniards generally hold King Juan Carlos, 76, in high regard for his service to the nation and his defense of democracy after the death of the dictator Francisco Franco in 1975. . .
“The focus of his reign was to bring about reconciliation between Spaniards of different political persuasions and from different regions.
“Many consider the King’s finest hour to be his decisive stand to halt a right-wing military coup in 1981, when he went on television to say that the monarchy would not tolerate attempts to interrupt democracy by force.”

“As the Queen marked the 61st anniversary of her coronation by going for a gentle pony ride in Windsor today, King Juan Carlos of Spain announced his abdication after 40 years on the throne.
“His decision is unlikely to have been welcomed by the Queen, and nor will it have weakened her resolve to carry on as monarch for the rest of her life, according to constitutional historians.” Gordon Rayner

“As Spain’s new democracy matured over the years, the king played a largely figurehead role, travelling the globe as an ambassador for the country, and was a stabilising force in a country with restive, independence-minded regions such as the Basque region and Catalonia.” AP

Juan Carlos, Prince of Spain, in 1971. Generalisimo Franco gave him that title; in so doing he deprived him of the historical title of Prince of Asturias, the legitimate title held by Spanish Crown Princes. Juan Carlos would become King of Spain in 1975, on the death of Franco.

“The abdication has caught most observers by surprise, but it was predicted by Lars Hovbakke Sørensen, a lecturer in European royalty at the University of Copenhagen, when he spoke to the Daily Beast’s Nico Hines earlier this year.
“’Cristina [the King’s younger daughter] is seen as being close to the king; her problems are the king’s problems,’” he told The Daily Beast. “’I wouldn’t be surprised if King Juan Carlos chooses to resign in the coming months, and hands over the throne to Crown Prince Felipe in an attempt to save the monarchy.’” Tom Sykes

“Far from being a mere ceremonial figurehead, Juan Carlos played a determining role in modern Spanish history when he stepped up as the first crowned head of state in 44 years after Franco’s death.
“He defied the hopes of the Francoists for an extension of autocratic rule. Instead, he oversaw the creation of a new system of parliamentary monarchy, with a new constitution that was approved by referendum in 1978.” AFP-JIJI

According to Hispanicallyspeakingnews.com there was praise by U.S. officials for King Juan Carlos for his “leadership during his country’s transition to democracy.” White House National Security Council spokesman, Patrick Ventrell, ssid in a brief statement to EFE that “during his distinguished reign, King Juan Carlos guided Spain’s historic transition to democracy.”
The Chairman of the Senate Foreign Relations Committee, Sen. Robert Menendez (D-N.J.), said that the king “fulfilled an indispensable role in strengthening the country’s institutions and uniting the Spanish people.”
Menendez continued, saying “on the international stage, King Juan Carlos’ leadership was felt worldwide, especially within the Spanish-speaking world. He was also deeply dedicated to building a strong bond between the United States and Spain.”

” José María de Areilza, a professor of law at the Esade school in Madrid, said that despite being groomed by Franco, Juan Carlos was able to make himself an engine of change in Spanish society. That, he argued, ‘makes him an extraordinary man in extraordinary circumstances.’” Raphael Minder 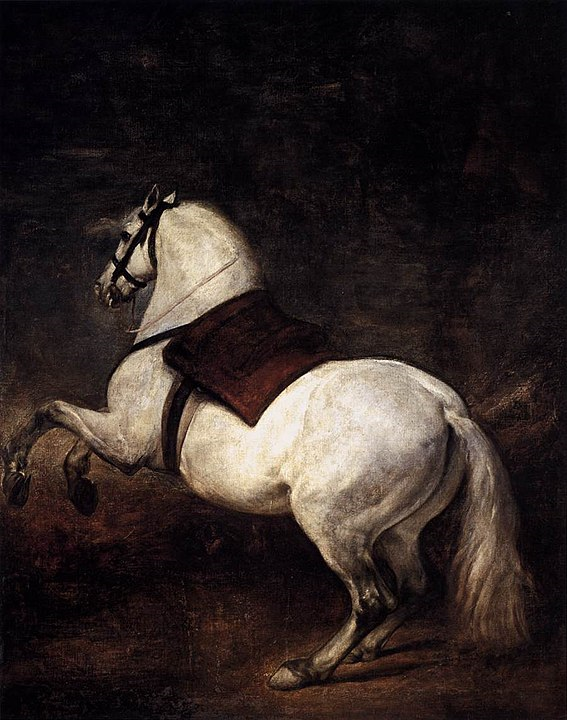