Dancer, creator and choreographer, Jesús Carmona was a prodigious pupil at the Professional Dance Conservatory of the prestigious Theatre Institute of Barcelona where he studied Spanish dance and flamenco in 2004. But he was precocious and five years earlier, when he was just 14, he debuted professionally at the Zorilla Theatre with the orchestra of the Gran Teatre del Liceu, one of Europe’s leading opera houses, providing the music. 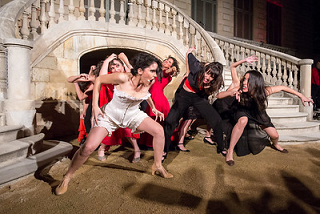 Carmona trained with such demi-gods of flamenco as Antonio Canales, Eva Yerbabuena, Manolete, María Magdalena and Güito. In 2005, after he was done with the Theatre Institute, he joined the Ballet Nacional de España (BNE) where he became a lead dancer just two years later. 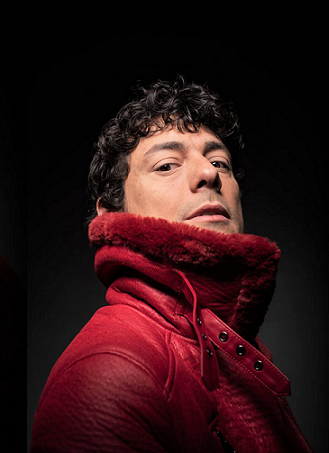 “‘El salto’ is much more than just a dance. It is how I understand the Spanish culture”

“El salto (The leap)”, premiered on the 19th of December 2020  at the Lope de Vega Theater in Seville. It was to have been earlier, at the XXI Bienal de Flamenco de Sevilla (the 21st Flamenco Biennial of Seville) in September, but the pandemic got in the way. It was – and is – one of the most awaited flamenco shows by both the public and the critics after the staggered lifting of the pandemic restrictions. Argentine producer Gachi Pisani loves to point out that “‘El salto’ is not only a renewal of Jesús Carmona’s powerful personality and innovative style; it also represents a leap into a new model for the creation of dance shows in the 21st century.”

As for Carmona, “’El salto’ is much more than just a visión of flamenco or the Spanish dance. It is my way of understanding our [Spanish] culture.” One must remember that the essence of “El salto” is in its anti-machismo. And yet flamenco is, traditionally, an art where gender equality is not exactly a significant ingredient, in a way, a reflection of Spanish society. Thus, “El salto” brings in fresh tastes and experiences, a new way of looking at human relationships:  “La concepción de este espectáculo nace del hecho personal que me hizo cuestionarme la relación con la masculinidad en el Siglo XXI, tanto por parte de los hombres como de las mujeres.” 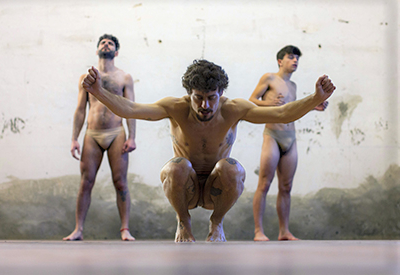 Spain’s Ministry of Culture, which was jury at the Radio Nacional de España awards, underscores ”the depth of [Carmona’s] creative work” and his “respect for tradition” while he “innovates with discerning skill” so that the “choreographic material” of “El salto” is converted into “a rich repertoire of experiences”.

Related post: The UK, A Funny Place to Win Latino Awards! Or is it?

Interview with Jesús Carmona: “The flamenco in the 21st century has no gender” 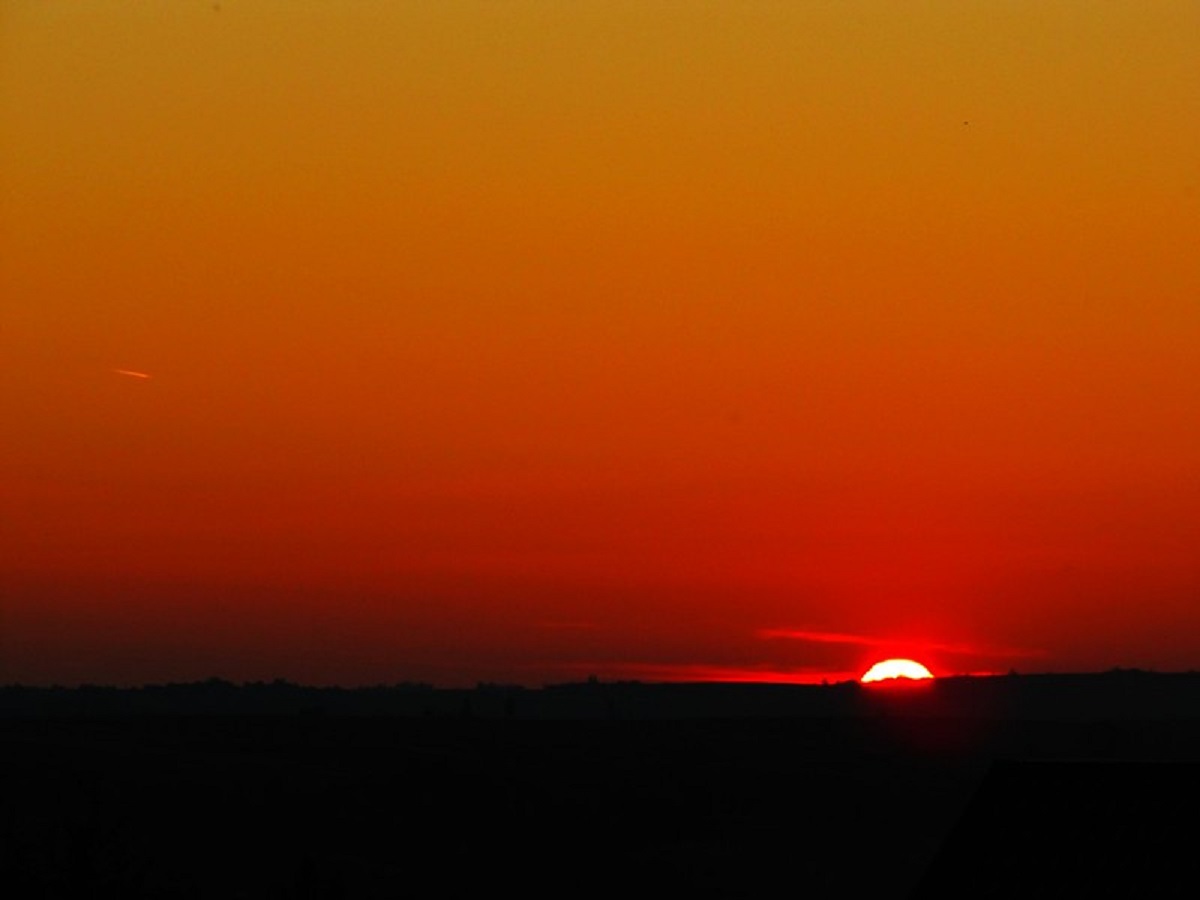 Next article JESUS CARMONA, A TWO-PART STORY. Part 1: WHAT MAKES A DANCER THE WORLD’S BEST? »