Suddenly, life in the Spanish kingdom has acquired an entirely new framework,
putting paid to a prolonged dictatorship which made it an
international pariah. It was an electrifying
moment in the modern
history of Spain

Spain has much to celebrate on 6 December. It’s Constitution Day, the Day of the Supreme Law of the Kingdom of Spain that emanated not from the compendium of laws confectioned by a 36-year dictatorial regime (1939-1975) but from millions of enthusiastic Spaniards who overwhelmingly ratified via the referendum of 6 December 1978 the Constitution for a new political system. More than 91% of those who voted in the referendum said “Yes” (15,706,078). A paltry 8.19% (1,400,505) turned down the new Constitution. Voter turnout =  67% of the Spanish electorate.

Following the death of Generalissimo Francisco Franco in 1975, the referendum paved the way for the admirable transition of Spain from dictatorship to modern democracy. The Constitution was passed in plenary sessions of the Congress of Deputies and the Senate on 31 October, ratified by the Spanish people on 6 December, and sanctioned before the Parliament by the then reigning monarch, His Majesty King Juan Carlos I, on 27 December, all in 1978.

The Constitution made it possible for the first general elections to be held on 1 March 1979 where all the 350 seats in the Congress of Deputies and the 208 of the 218 seats in the Senate were up for grabs.

It was an electrifying moment in the modern history of Spain.

Suddenly, life in the Spanish kingdom has acquired an entirely new framework, one whose unique Bill of Rights provides for social rights. In fact it defines Spain as a “social and democratic State.”

Once a pariah, now a valued member of the EU

Putting paid to a prolonged dictatorship which made Spain an international pariah, the Constitution, arguably Western Europe’s most liberal, has made it possible for the Spanish kingdom to be a member of the European Union. And a valued one at that.

In contrast to the highly centralized state under Franco, the Supreme Law devolved the power to the historical regions of the kingdom (17 in all), complete with their own autonomous governments. However, Spain’s central government retains exclusive jurisdiction over foreign affairs, external trade, defense, national law and justice.

In recent years, the highly decentralized unitary state under the Constitution of 1978 has given rise to worrying rumbles of secessionism, most notably in Catalonia. But despite the doomsday soothsayers, there doesn’t seem to be any imminent danger of an implosion of the Spanish state. Perhaps a timely and adequate constitutional reform will drive away the threat altogether.

These being the case, there’s cause for celebration on Constitution Day. Not many countries could come out of a long dictatorship, opt for democracy and stay on track all these years. And what’s even better is that backsliding into dictatorship is not an option no matter what. The clumsy military coup in 1981 failed pathetically.  Así que ¡Viva España! 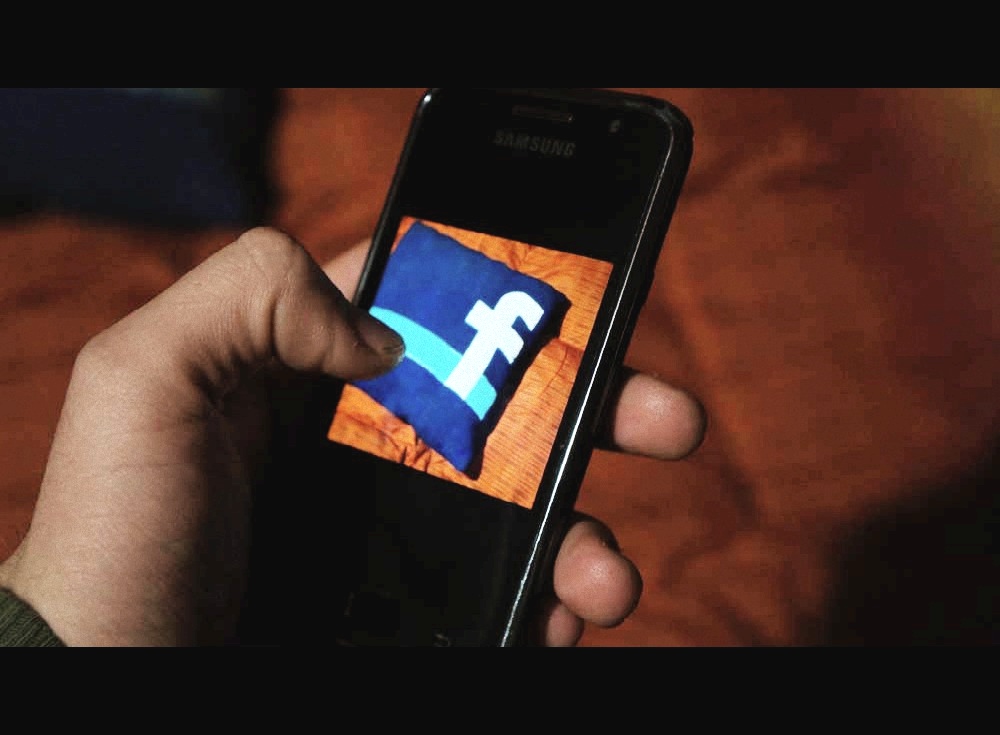 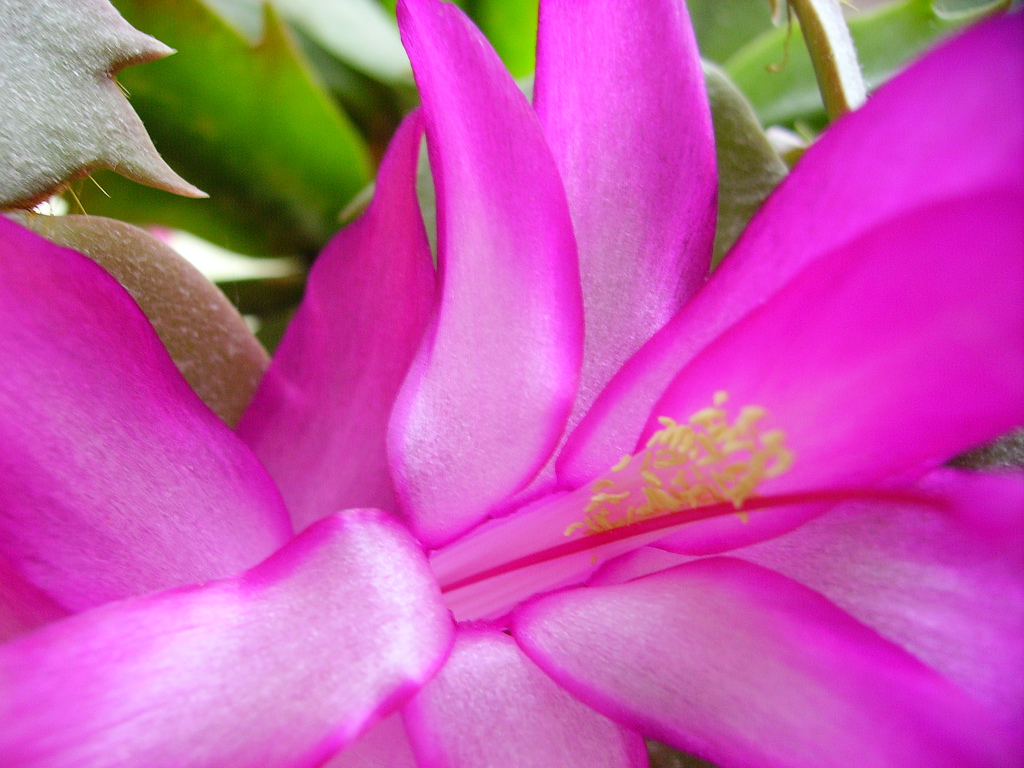