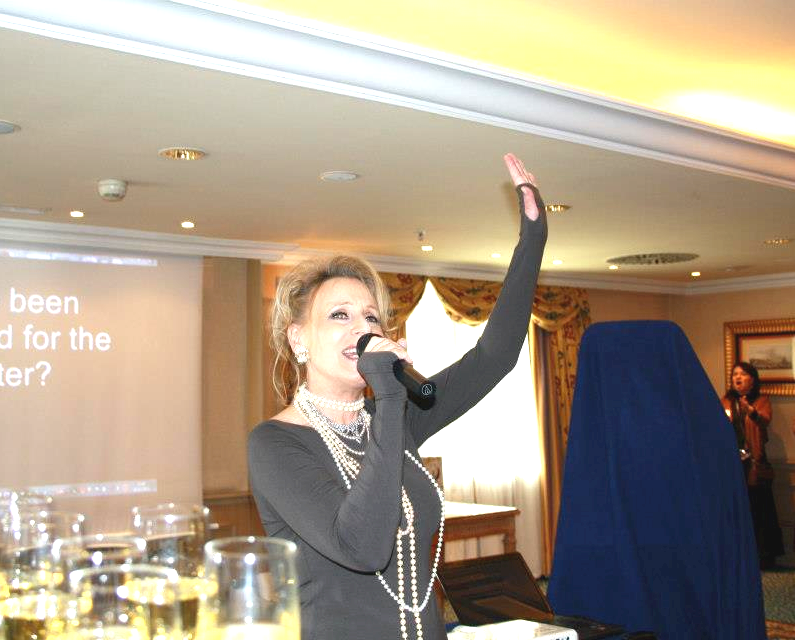 It was the kind of cold, gray winter day that made you wonder why you’d moved to “sunny” Spain. However once you entered the lovely lobby of the Intercontinental Hotel and ascended the luxuriously carpeted staircase to the Villahermosa Salon, you opened the door on 99 reasons why Madrid could be so warm and inviting even when the winds of February said otherwise.

On February 26, 2013 about 100 members and guests of The International Newcomers Club of Madrid (www.incmadrid.org) celebrated its silver anniversary. A wonderful raffle showcased 25 great prizes, among which were gourmet food, jewelry, and gift certificates for restaurants, Pilates, and massage. Waitstaff offered an ample assortment of hot and cold tapas and vegetarian paella. Cava and cake topped off the celebration.

Of course, a lot of members have moved through the club and on to other destinations since it was founded by Susan Cordery in 1988. Susan is currently living in Uruguay, but her smiling face and many others were projected on a screen in the background to the tune of Queen’s “Friends Will Be Friends.” INC member Liza Tredway did her own number, delighting the crowd with her rendition of “I Have Been Changed for Good” from the Broadway show Wicked.

Felicia Morera, who has been an integral part of INC since its inception, was honored for her years of service and awarded the title of Honorary President. She graciously took a moment to read off the name of every President who served on the Board of Directors and also mentioned with affection those dear members who have passed on.
The warmth created by good friendship followed the party-goers out the door as they picked up a little goodie bag created to remind them of 25 reasons why making friends and being a good one can be the key to a happy life. 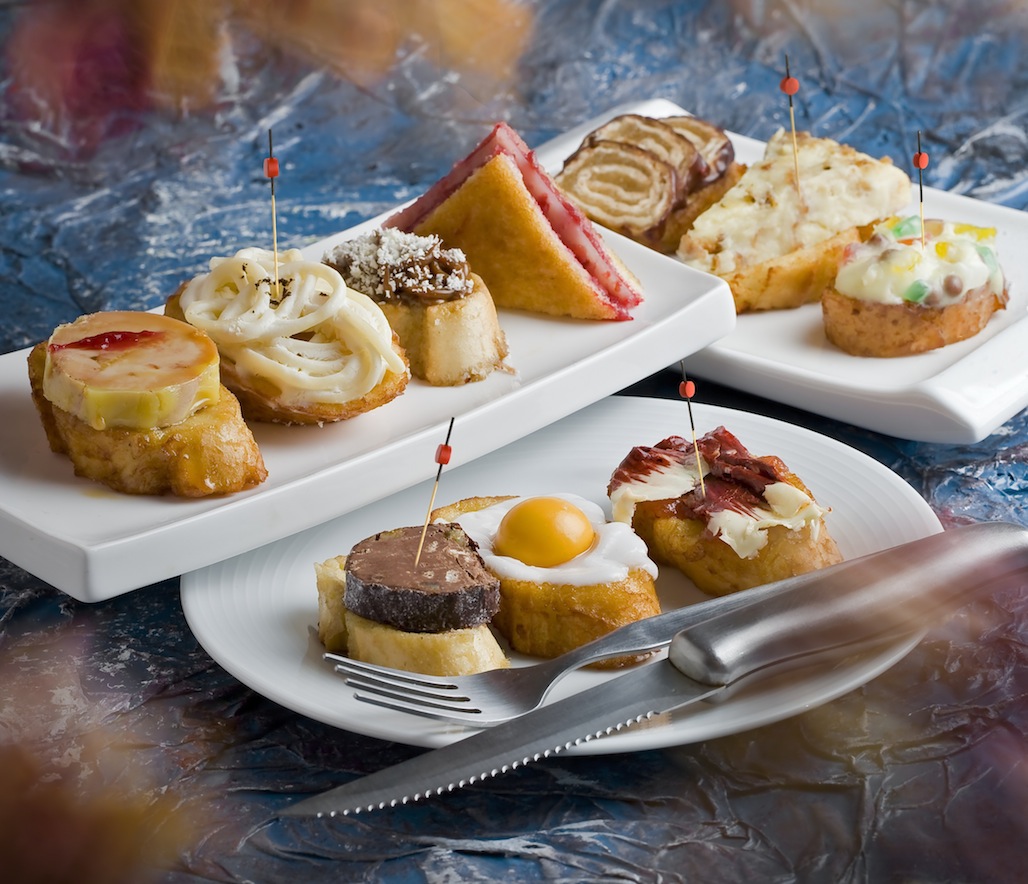