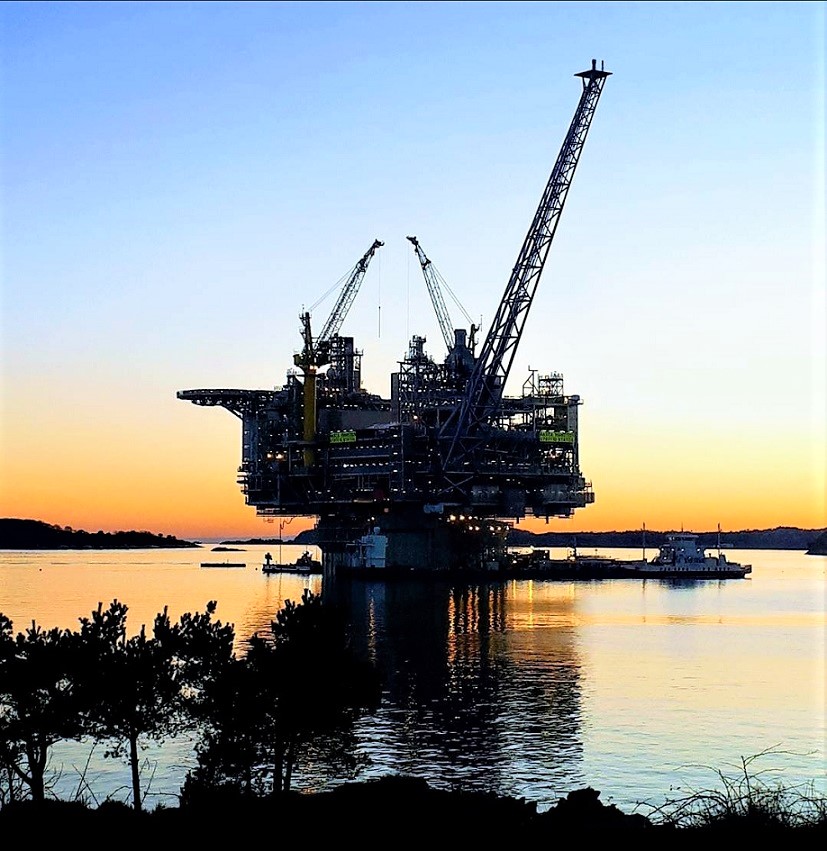 Immediately after the Russian invasion of Ukraine, the EU set out to diversify its sources
of liquefied pipeline natural gas imports, notably from Norway, Azerbaijan, the United
Kingdom, and North Africa. Photo shows the Aasta Hansteen, a floating production
storage and offloading unit for natural gas some 190 miles into the Norwegian
Sea. Aasta Hansteen exports the natural gas from the gas field, located
north of the Arctic Circle, through the Polarled pipeline, to the
Nyhamna processing plant on the Western Norwegian
coast. (Photo by Znuddel via Wikimedia Commons,
CC BY-SA4.0)

Following the Russian invasion of Ukraine, the [European] Commission adopted the REPowerEU Plan to end the EU’s dependence on Russian fossil fuels as soon as possible. REPowerEU sets out measures on diversification of energy suppliers, energy savings and energy efficiency, and an accelerated roll-out of renewable energy. The EU has also adopted new legislation requiring EU underground gas storage to be filled to 80% of capacity by 1 November 2022 to ensure supply for the coming winter. In this context, the Commission has carried out an in-depth review of national preparedness plans to face possible major supply disruptions.

The Commission has set up the EU Energy Platform to aggregate energy demand at the regional level and facilitate future joint purchasing of both gas and green hydrogen, to ensure the best use of infrastructure so that gas flows to where it is most needed, and to reach out to international supply partners. Five regional groups of Member States have already been initiated within the Platform, and a dedicated task force has been created within the Commission to support the process. The EU is succeeding in diversifying away from Russian gas imports thanks to higher LNG [Liquefied Natural Gas] and pipeline imports from other suppliers. In the first half of 2022, non-Russian LNG imports rose by 21 billion cubic metres (bcm) as compared to the same period last year. Non-Russian pipeline imports also grew by 14 bcm from Norway, Azerbaijan, the United Kingdom and North Africa. 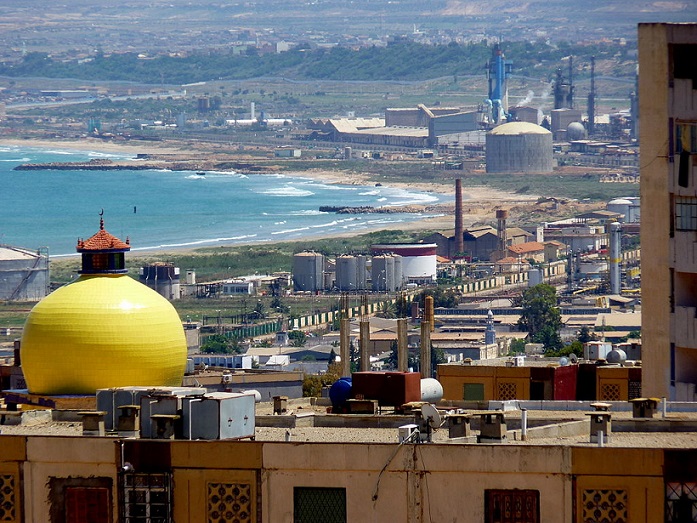 Algerian oil tanks in Aznew. Algeria is  Spain’s main supplier of natural gas (48% of total LNG Spanish import). Russia is second to Algeria, a fact which has made Spain less destabilized by Russian imports since the Russian invasion of Ukraine. (Photo: Maya-Anais Yataghène, CC BY2.0 via Wikimedia Commons)

Since long before the Russian invasion of Ukraine, the EU has been building a clean and interconnected energy system, focused on increasing the share of domestically-produced renewable energy, phasing out imported fossil fuels, and ensuring connections and solidarity between Member States in the event of any supply interruptions.

By progressively eliminating our dependence on fossil fuel sources and by reducing the EU’s overall energy consumption through increased energy efficiency, the European Green Deal and Fit for 55 package strengthen the EU’s security of supply. Building upon these proposals, REPowerEU aims to accelerate the instalment of renewable energy across the EU and the deployment of energy efficiency investments. Over 20% of the EU’s energy currently comes from renewables, and the Commission has proposed to more than double this to at least 45% by 2030. Since the beginning of the year an estimated additional 20 GW of renewable energy capacity have been added. This is the equivalent of more than 4 bcm of natural gas.

Through our investments in LNG terminals and gas interconnectors, every Member State can now receive gas supplies from at least two sources, and reverse flows are possible between neighbours. Under the Gas Security of Supply Regulation, Member States must have in place national preventive action plans and emergency plans*, and a solidarity mechanism guarantees supply to ‘protected customers’ in neighbouring countries in a severe emergency. 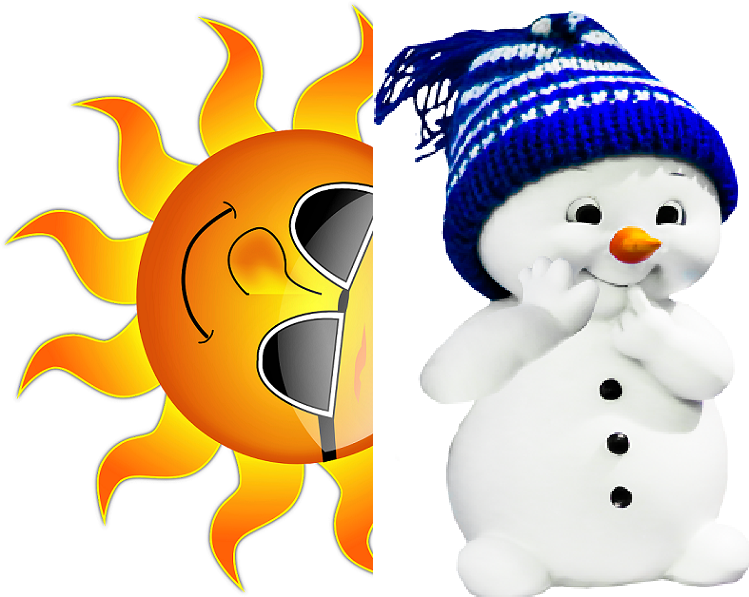 Previous article « THE EU BATTLECRY: SAVE FUEL NOW OR RISK FREEZING IN WINTER! 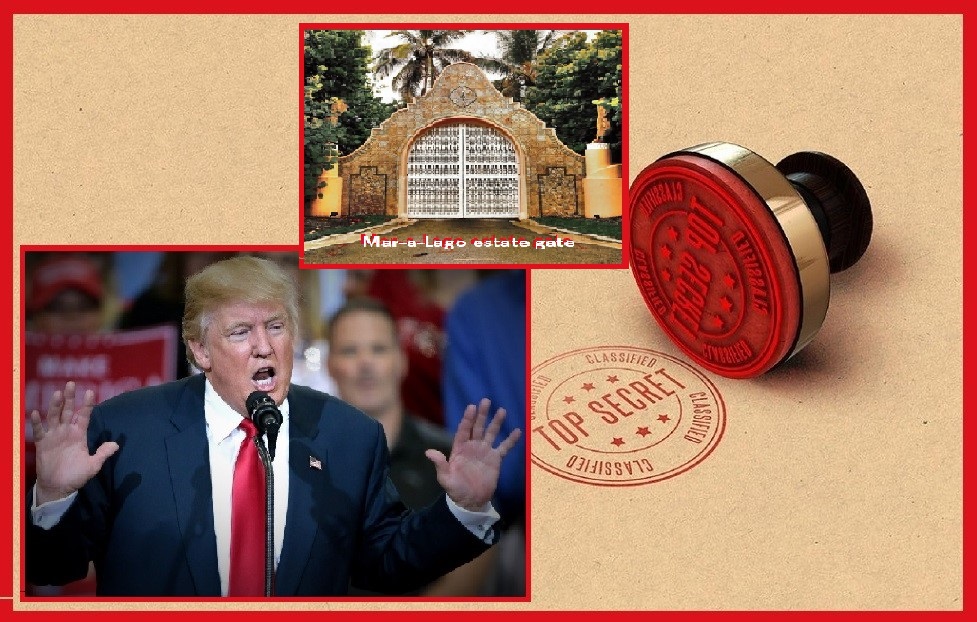 Next article Stateside Stories: Trump Targeted by the F.B.I. »