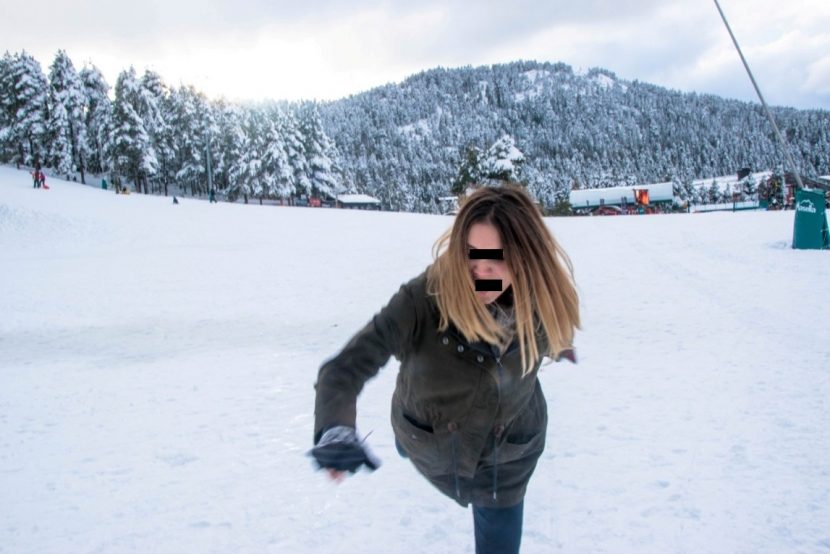 Though some are glad it did, it never snows to everyone’s liking

Nunca llueve a gusto de todos is an idiomatic expression which means you can’t please everybody. But it will fit the Spaniards’ mood better these days when translated literally: it never rains to everyone’s liking.

In a matter of 48 hours or so, Spain went from drought conditions – severe lack of rain and hence water reservoirs hitting record lows, eroded soil, desertification – to floods (a train on the Malaga-Seville route was derailed because of inundated rails, resulting in seriously injured passengers) and almost the whole country experiencing temperatures below the freezing point. 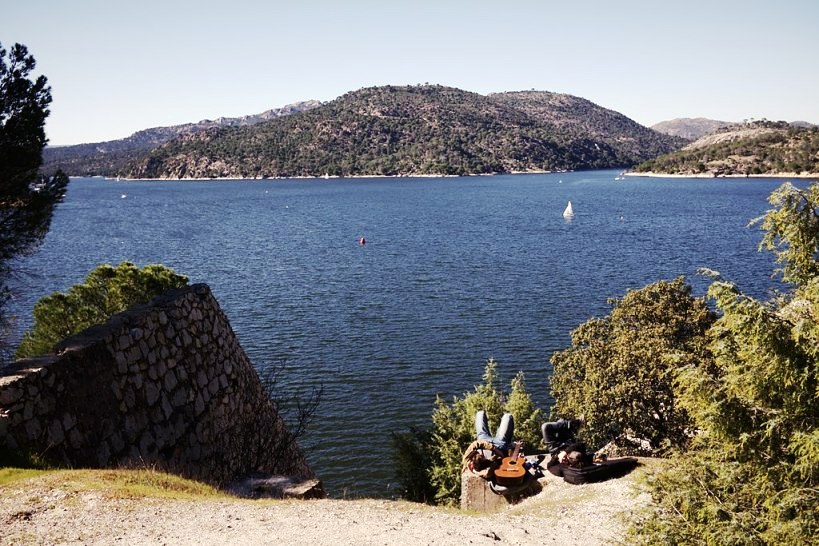 Pantano de San Juan, Madrid: Will the reservoir, holding robust amounts of precious water, be just a memory of the past in desertified Spain?

Just a few days ago, the spectre of water rationing, contraction of the economy, famine eventually became a staple ingredient of newscasts, to the extent of worrying, if not outright panicking, the inhabitants of hard-hit areas which included the customarily wet coastal towns of the Bay of Biscay. Making use of grim statistics, newscasters seem to take sadistic delight in pointing out that Spain has become the driest country in Europe.

The lovely sunny weather in the low twenties (Celsius) was fast turning into something of a fearsome phenomenon and locals began to complain about the “abnormality” of such a dry Spring weather smack in the middle of Autumn! 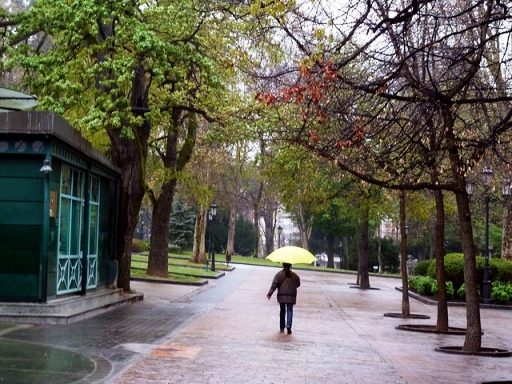 Then on Thursday, 29 November, the thermometer showed definite signs of heading south. By Friday, Spain was wintry! Some places with elevation of as low as 400 meters (1300 feet) were snowed. Asturias, the Basque Country, Cantabria, and Galicia along the northern Spanish seaboard, recovered their definitive cold and rainy characteristics. Snow, weak and watery in some parts, copious in others, became a dominant feature across the national landscape, producing Winter Wonderlands. But nunca llueve a gusto de todos and one señora was shown complaining on TV: “We’re only on the first of December. This shouldn’t be happening.”

Many places in thirsting Spain received its blessed share of precipitation, either in the form of snow, granizos (hail) or straightforward shower and rain.

On Sunday, 3 December, the temperatures are expected to drop even lower but in the absence of wind chill perhaps some of the locals won’t be complaining as much as they did on Friday.

Meanwhile ski resort operators are keeping their fingers crossed that the snowy weather will hold till, or come again on,  6 – 8 December when Spain goes on a long weekend for Constitution Day and the Feast of the Immaculate Conception. Spaniards, quit lamenting. Gear up and head out for the mountains! 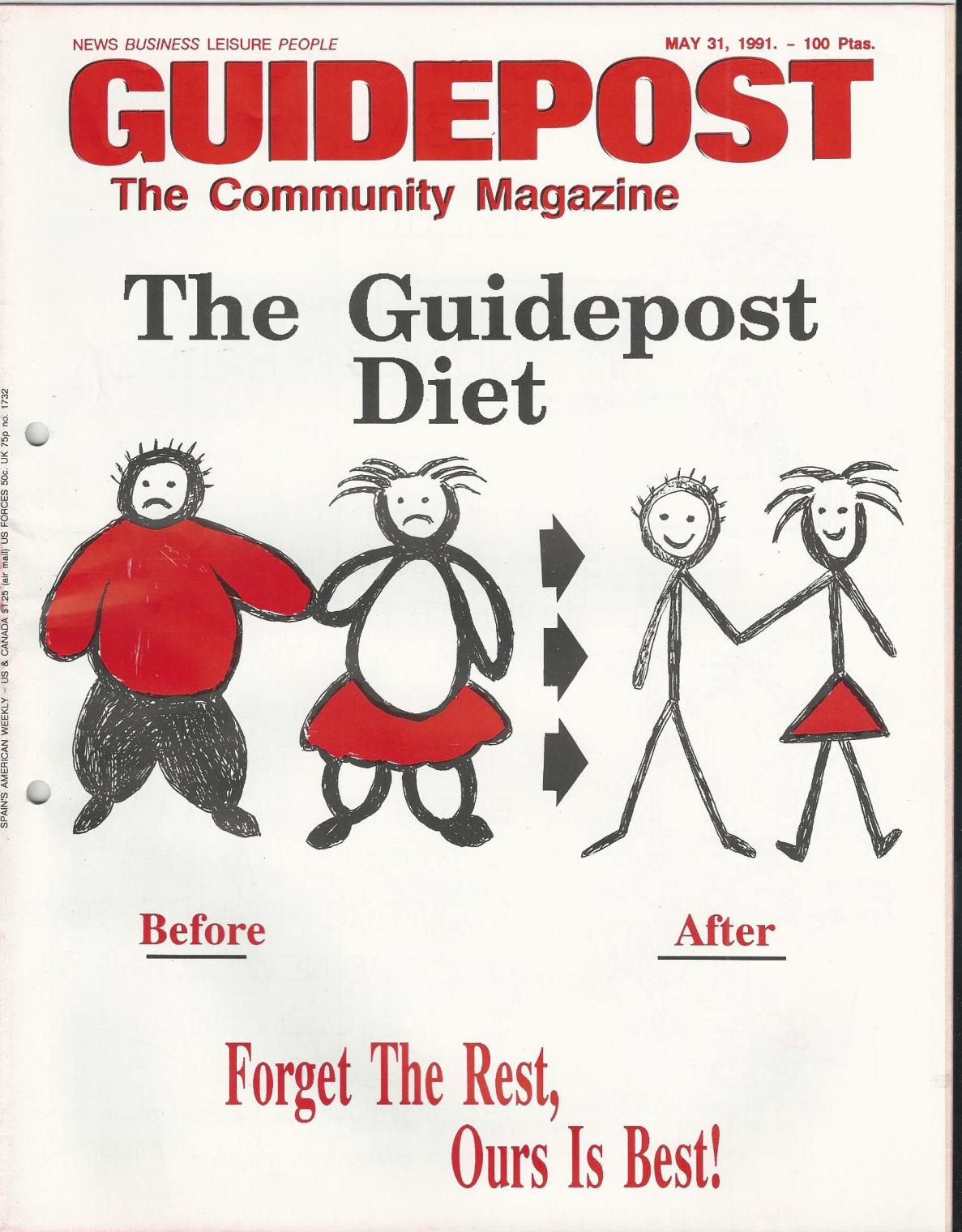 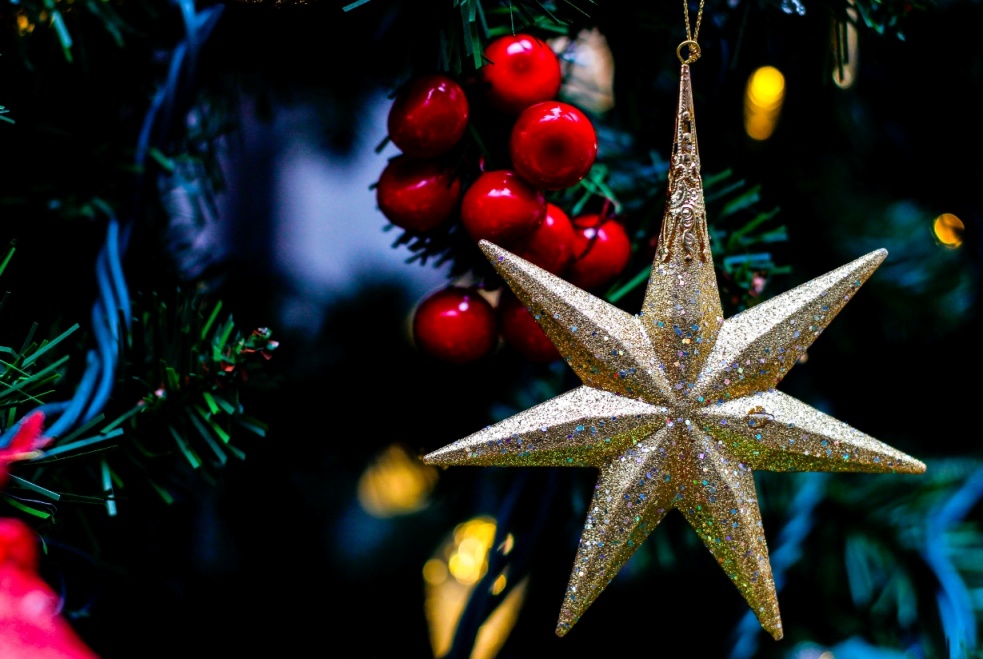 Next article HOLIDAY SEASON AT THE TEATRO REAL »