IMMANUEL BAPTIST CHURCH, Like a Spanish Bar but Without the Alcohol

The church understands the difficulties that come with moving abroad, such as loneliness. Therefore, it acts as a surrogate family to many of its parishioners. Many different social groups within the church provide emotional and spiritual support for its members

The church currently has a congregation made up of over 45 nationalities. Pastor David Dixon explains that as a result of such an eclectic mix of people the church runs differently to ‘the one at the bottom of the road back home’.  The ministry teams within the church help to bridge the gap between the different cultures and bring them together on a Sunday.

The diverse congregation allows for diverse services and a more social atmosphere. Pastor David describes the atmosphere of the church as ‘a Spanish bar but without the alcohol’. Due to the different nationalities, the services are not as traditional as they would be in England or America. The choir sings songs from all over the world including songs in Nigerian dialect, Latin and Swahili. Occasionally members of the congregation show the rest of the church how they worship in their home country. One week, Pastor David tells me, they had a Romanian mandolin group on stage playing for the church.

The church understands the difficulties that come with moving abroad, such as loneliness. Therefore, the church acts as a surrogate family to many of its parishioners. There are many different social groups within the church, which provide both emotional and spiritual support for its members. One such group called ‘mum to mum’. It is a group especially for young mothers. The women meet twice a month to discuss issues such as problems they are facing with their children and marital problems, in addition to discussing the bible. The group also includes parental and biblical studies. It acts much like the Christian version of a mother and toddler group. The mothers can talk to each other whilst the children play with each other under the supervision of the provided childcare.

Other groups in the church include men’s prayer breakfast that meets once a month. This is an informal meeting open to all male parishioners that allows the attendees to become better friends with one another in a way that may make them feel uncomfortable doing so in the presence of females.  In the same vein, the church runs a female prayer group every Sunday between 12 and 12:45. Once again, it is single sex to enable the participants to feel more at ease confiding in one another about their issues. The female group provides an empathetic place for confiding in one another. The church also offers a mixed bible study group running each week at the same time as the woman’s prayer group.

The single adults of the parish

Youths are valued highly at Immanuel Baptist Church. Jesus’s disciples consisted of men in their late teens and early adulthood and this suggests God values young people. Pastor David tells me that the youths in the church are important because they have a vitality that is lost as they grow up. By creating children’s groups within the church, Immanuel Baptist Church is able to harness this vitality. By teaching the children from an early age about God and the bible, the church is teaching them a way to express their ideas and views. The church organises activities for young people such as camp in addition to Sunday school. During Sunday school, the children will do crafts and play games that support the bible lesson of the week. The older youths belong to their own group. It is a mix of young married couples as well as singles. As much as the church helps the youths and provides them with entertainment, the young people also help to improve the church. They provide a fresh insight into how to attract into ways to attract new members, especially new teenagers in an ever-increasing secular society.

Along with helping its parishioners, Immanuel Baptist Church also helps the poor and needy in Madrid and abroad. The foremost recipients of the church’s charity are the poor in the parish. However, the church does a food distribution service one Friday night a month for the poor and homeless in Madrid. The church also arranges special events to raise money for more worldwide causes. Most recently, the church hosted a bazaar to raise money for the victims of the Philippines typhoon and a piano concert for the Japanese tsunami.

Finally, the church puts its sermons online at the request of its parishioners. They wanted to be able to access the sermons again after Sunday service. The service is available in an audio and text version in English and in a text version in Spanish. This is beneficial for those that are unable to attend church.

Previous article « STATESIDE STORIES: The Case of an Imperial Presidency 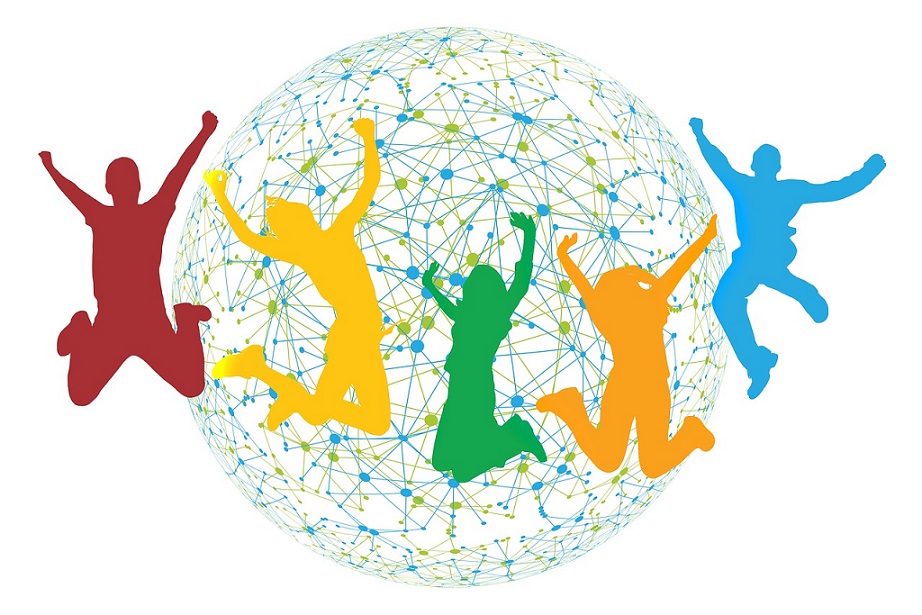 Next article EDITOR’S BLOG: Talk About the Interns »