IF IT’S GOT TO BE TAPAS, IT BETTER BE TRULY SPANISH!

Back in 2012 the New York Times published an article in its food section with the headline “Putting Spain Back in Spanish Food”—kind of oxymoronish for such an anally grammatical organization. Why should anyone have to put Spain back into its own cooking?  Where had it wandered off to, one wonders–a sunnier location?

Seriously, read the article here. Or, here’s a quick summary. A Spanish chef, one Jose Andres, believes Spanish cuisine is not well represented in the U.S. (He is correct.) Chef Andres wants to expand its appreciation by training students in the art. These disciples will then span out across the U.S., prosthelytizing as they go an American public who wouldn’t know cocina de vanguardia from Friday night at Applebee’s. Good luck with that, Jose.  The problem with the plan , or one problem anyway, is that too many Americans (it’s hard not to generalize when you know it’s true) think that Spanish food is one thing and one thing only–tapas.

Tapas, tapas, tapas. From sophisticated eateries on both coasts to backlot towns like Pocatello, Idaho, tapas bars proliferate like dandelions in spring. Everybody, even non-sophisticates love the ‘little food.” So trendy. So chic. So…so Spanish!  Apparently, Americans just can’t get enough of it. The sad part, as Andres would undoubtedly agree, is that we can’t even get that right.

Rarely do so called tapas devotees encounter the dreaded anchovy (ewe!); never, you can bet on it, kidneys in sherry, tuna pudding, meatballs of cuttlefish in almond sauce.  What? You say you have a superb Spanish chef in Alexandria who is just wooonnerrful and prepares the most authentic Spanish tapas. Dollars to donuts it’s fusion; not at all what Chef Andres is promoting as authentic Spanish cuisine.

While news sources such as CNN report a boom worldwide in the demand for Spanish cuisine, you should go ahead and read the articles. For the most part they’re talking about frou-frou re-imaged tapas that’s about as close to authentic as my Aunt Roberta’s  red hair. As CNN quoted some CEO from Hong Kong, “Now people are expecting great presentation, new cooking methods and skillful details instead of just straightforward Spanish cuisine.” Well, la-de-da. Isn’t that special! So in other words, keep the authentic at home.

Standard Spanish tapas of pan con tomate, tuna escabeche and the obiquitous olives, at the Cafe Restaurante Balear in Madrid

Moving on to another gastronomic gripe, as Andres declares, “Much of the Spanish food in the United States has long been inauthentic…a mélange of many cultures.” What we need then are restaurants that specialize in the “real food–ones that take Spanish cuisine back to its roots.” Which is my point precisely.

We have a restaurant close by that falls into the category of “melange.” It is good.  But while the food is well prepared, the choices are static. If you ask the woman who owns the place why that is, first you get the fish eye, then she goes on to plead her case that “it’s hard enough to get the average Americans to try anything new without changing up on them.” So in essence, her customers have backed her into a culinary corner. Or at least that’s how she perceives it. It’s a curious quid pro quo if you ask me. And I’m sure Chef Andres’s would agree. I mean, whose restaurant is it anyway? Would it kill them once in a while to veer from paella (tragically ordinary and not cooked the right way, I can tell) and mariscada en salsa verde (which the way they prepare it is probably more Portuguese) and hit ‘em between the culinary eyes with a hearty estofado español (Spanish stew). It’s not rocket science. And who knows, the whole authentic thing might just catch on. It did for the Italians. Why not for the Spaniards?

One of my personal favorite recipes appears below. Enjoy!

Pour the olive oil into a large pot with a heavy bottom, or the pressure cooker. Heat the oil and add the cubed stew meat. Brown the meat for 3-4 minutes. Add the flour and stir. Add the wine and stir. Cook for 1 minute.

Add the garlic, onions, tomatoes, carrot, celery and leak to the pot and stir ingredients. Cut the square of baking chocolate in half and add to the pot. Add beef stock to the pot, stir and bring to a boil.

If you are using a standard pot, partially cover and lower to a simmer. Then allow to simmer for an hour to an hour and a half – or until the meat is tender.

If you are using a pressure cooker, put on lid and lock. Cook on high pressure for 15 minutes. Remove from heat and allow pressure to drop naturally. This may take 10 minutes. Remove lid and simmer uncovered for another 10 minutes to thicken stock. 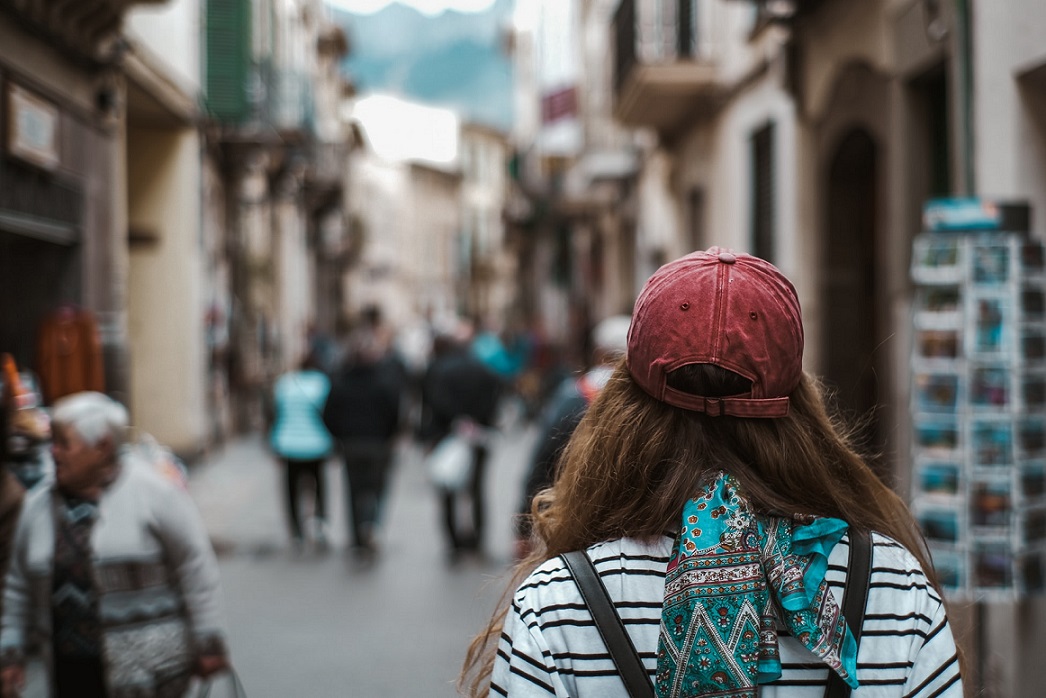 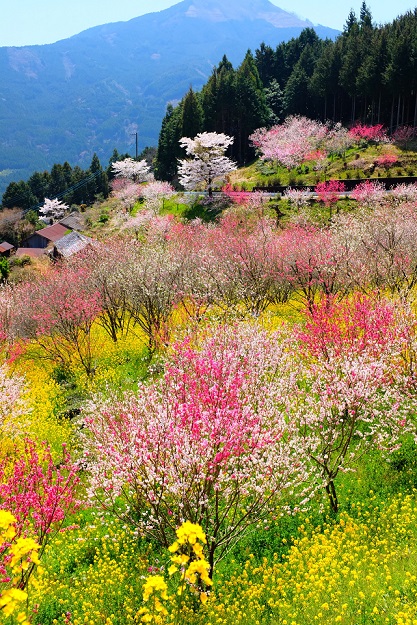 Next article ENTERTAINING: When Spring Blows Hot and Cold »