IE University: The Plunge (and the Re-bounce?) 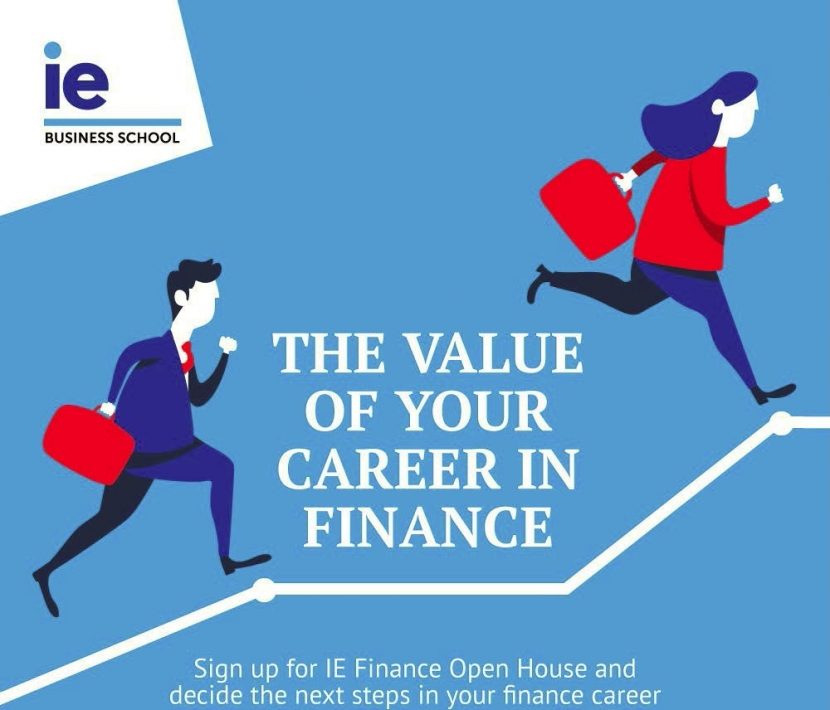 IE’s Open House announcement for February and March this year which targeted students who
“dream of becoming an investment banker, a fintech M&A analyst, an equity
sales trader, or a capital markets analyst. . .”

As the competition between universities and colleges intensifies, ranking systems such as QS World Ranking and the Times Higher Education World Ranking reports become ever more coveted by academic institutions. But what do these rankings actually mean? How significant and insightful are they to prospective students? To the man in the street, these rankings may not be so clear nor offer clear insights into what they represent.

On the other hand, to universities like IE University in Madrid, rankings can mean much more than mere numbers. IE University has become well-known and is highly-touted as a world class international center of learning located in Spain’s capital city. Since the year 2000, the School has grown in popularity as well as quality, with their MBA program moving up the ranks from 24th best to 8th best globally by 2017. The business school was surely looking forward to another climb up the ladder to maybe 7th or 6th rung, possibly surpassing the University of Chicago’s Booth or even Columbia business school. Yet, when the new Financial Times rankings were published this past January, IE University was nowhere to be found. The IE University ranking plummeted from 8th to not making the list at all! How could this happen?

According to a statement from FT Rankings, “The FT Global MBA rankings are calculated after extensive in-house analysis of data submitted by the schools themselves. This year we have taken the decision to exclude Spain’s IE Business School because of irregularities in their submission.” 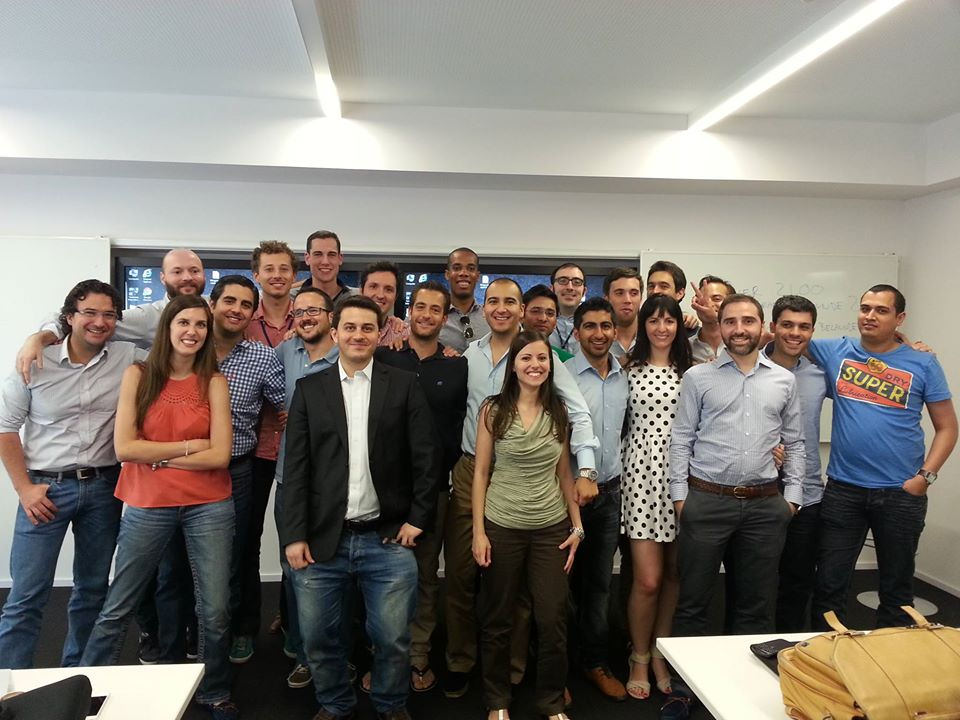 In Spain, a home to internationally recognized top-notch business schools such as IESE and ESADE, the competitive trio of IE, IESE, and ESADE seemingly took a major hit. This ranking was met with much confusion as well as disappointment from the IE Business School community. The MBA program, like many others, has not seen a drastic overhaul of its curriculum, only slight changes to ensure its ability to adapt and maintain competitiveness. The IE Business School name was not suddenly forgotten, not least by its the alumni. It was the FT ranking analysts who decided that the information from IE Business School’s alumni was inadequate and conjured too many stark irregularities to be considered sound feedback from current students and former alumni. The FT rankings are unique, as they put too much weight on alumni feedback which accounts for nearly 60% of the overall ranking. In addition, it details MBA program attractiveness by the salary increase of an MBA graduate and the program’s value for the money invested.

The FT ranking is one of the major ranking systems used for graduate degree business programs. Its main purpose is to serve as key indicator for prospective graduate degree students. Since it is difficult to precisely measure the quality of education at each university or individual program, these rankings serve as a basis for decision-making as they take into account the well-being of graduates of a program and include updated program structures. Therefore, being dropped from a major rankings list is a sign of a devalued degree and is something no school would want to happen to itself.

IE Business School’s task is to establish credibility in their data collection process as soon as possible. However, Santiago Íñiguez de Onzoño, Executive President of IE University and the business school’s former dean, says he doesn’t expect any major fallout from this nor does he believe that it will lead to any kind of catastrophic fuss. Despite the dramatic plunge in IE’s FT Ranking, the Executive President remains steadfast; he does not believe that it will hinder the program or the career progress that the program offers. For all that, the IE University has updated its contact information and policies and looks forward to being back among the top-notchers next year.