HIT THE ROAD TO THE PYRENEES — IV: NOW ANDORRA!

Sculpture by Emili Armengol i Abril, Spanish artist,  commemorating the Referendum 0f 1993 in which Andorrans expressed their will to become a constitutional state, democratic and social. Behind the sculpture is the Casa de la Vall, seat of the General Council of Andorra. In Andorra la Vella, Andorra’s capital.

Time was running short and Andorra was still on our schedule. We drove straight to the Seo de Urgel which has a unique example of 11th and 12th century Romanesque art with the unique cathedral and its magnificent cloister. The Romanesque quarter of the city is secluded which gives this ancient city a personality all of its own. This was in stark contrast to the modernistic architecture of the Parador At Seo de Urgel. One noticeable feature was its indoor heated swimming pool. 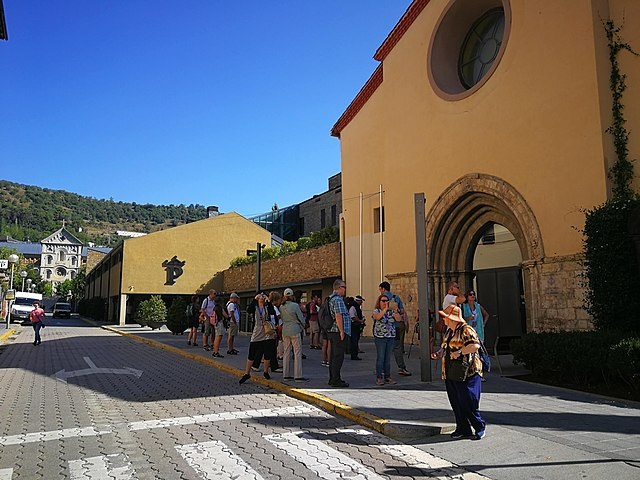 The city of Seo de Urgel in Lerida, gateway to Andorra

The Seo de Urgel is the gateway to the Pyrenees version of the vast shopping center —  Andorra. Of course the boys had their shopping list already prepared, so we had to go in spite of the time.

If one goes to Andorra, don’t be in a hurry. Andorra during the summer months has nearly bumper to bumper traffic all the way from the Seo. On entering Andorra’s capital, one sees that it is basically one long street with shops and shoppers. These stores are open every day of the year with the exception of September 8th, which is the patron saint’s day. That happened to be the precise day when we entered Andorra. Perhaps it turned out to be our good fortune as it gave us an opportunity to see much of the Principado which is in contrast to the main street. We were able to enjoy a swim at a nearby mountain lake. We later watched people in their typical costumes doing popular dances and singing songs which have endured for centuries in that hidden corner of the Pyrenees. 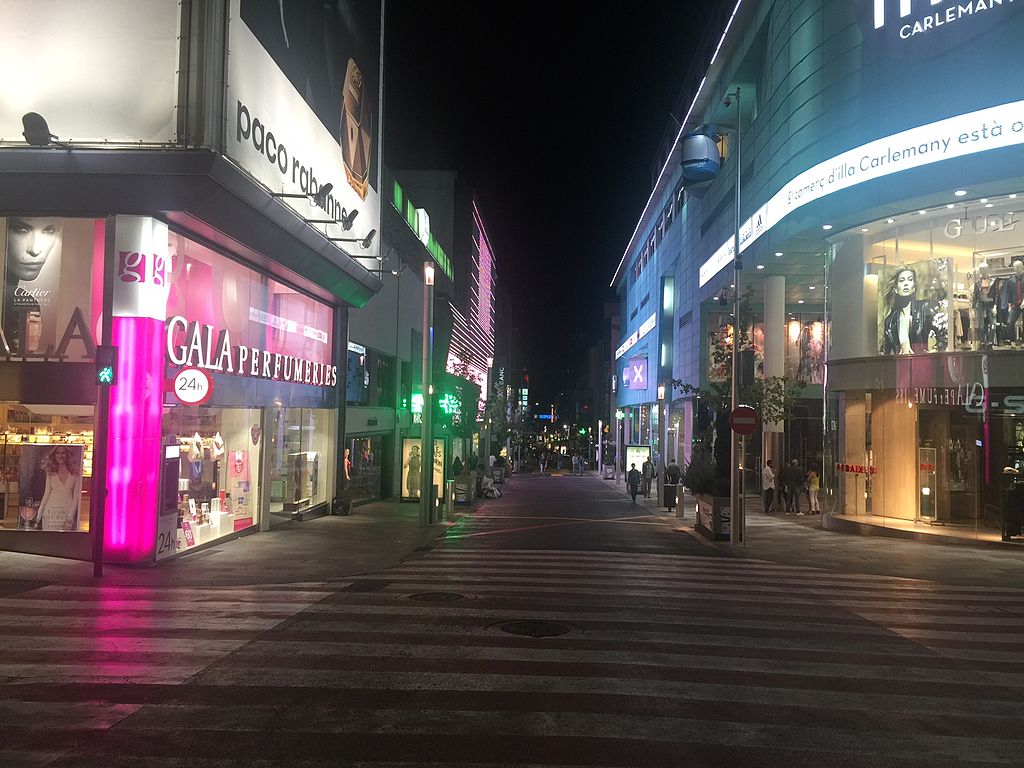 Andorra’s Meritxell Avenue, hub of duty-free retail: Leave Andorra last or you’ll be spending all your vacation budget before it could even start

The following day Andorra was ready to go back to normalcy and all the shops opened at the crack of dawn. Spain and France naturally make many of the products which people buy there, although one can buy a flamenco doll “Made in China.” Japanese products tend to dominate, especially cameras, radios, stereos and all types of related electronics gear. Naturally, Eric and Sigfredo wanted to buy everything which children like to buy. It had been a rather spartan holiday as far as shopping went. We were at the end of our vacation and did not have too much money left, so the boys could not buy “toda Andorra”, which with the money, they would have been well capable of doing.

When we take vacations, shopping is a secondary priority. If one takes a trip to the Pyrenees and to Andorra, leave the latter to the end. If one goes there first, it takes no time to spend all the vacation’s budget in Andorra. We told ourselves also that we had to be generous and leave something for the rest of the millions of shoppers who go to Andorra each year. Still the boys got what they wanted and we left Andorra. At the Spanish Customs checkpoint just outside of the Seo, we had to open the car for inspection. The only thing close to electronics gear we purchased was a Grundig portable radio. The inspector kept checking our car as if he expected to find several stereos at least. Finally he relented and we were off heading south. 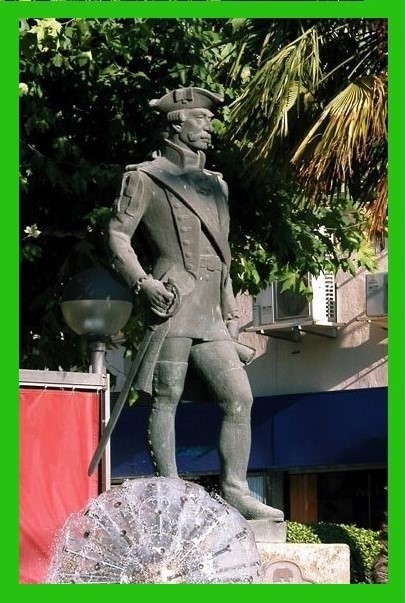 Monument of Portolà in Balaguer, discoverer of San Franciso Bay and Governor of California

We stopped by Balaguer, birthplace of Gaspar de Portolá, and then to the city of Lérida, where Portolá came after service in California, and the site of his burial. That was a long drive that day from Andorra and we spent the night at a beautiful camping area on the outskirts of Lérida called Las Siete Piscinas. It is well named as it has seven of the largest swimming pools I have ever seen located in a huge park. We stayed in Lérida several days and were impressed with this part f Spain which tends to be unspoiled. We left Lérida at dawn and arrived back in Madrid after a wonderful vacation in the mountains of Spain. 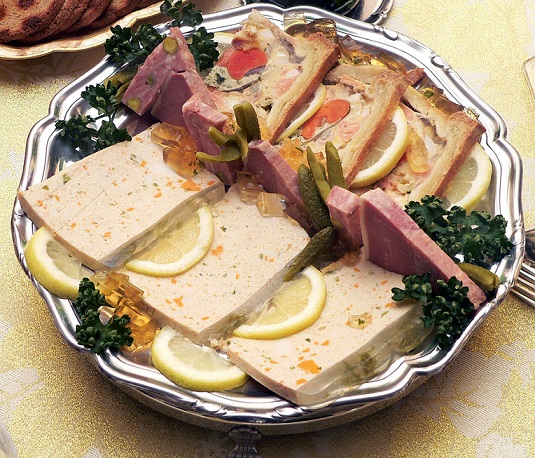 Travelers in Spain often dash to the seacoast without stopping inside the peninsula to explore and even less to go to the Pyrenees during the summer. Perhaps the Pyrenees are not the ideal place to collect postcards of exotic villages or to be able to display photos to like-minded friends. But for us it was an ideal vacation, and we remember the people, landscape and food with gusto. I didn’t really go into the latter, but in the Pyrenees they tend to like highly flavored dishes with meat and vegetables as the base. There are the superb patés and spicy sausages are excellent. Meals are traditionally regado with wines characterized by their strong body and pleasant taste. Even the table wines are excellent. For desserts there was a variety of sweets to end a delicious meal, in addition to the pungent cheese of Roncal.

The ministry of Commerce and Tourism is encouraging national and foreign travelers to see Spain. When one is planning a summer vacation, give a thought about the unique Pyrenees.

“TRAVEL: See the Mountains for a Change” as it appears in GUIDEPOST, 25 July 1980 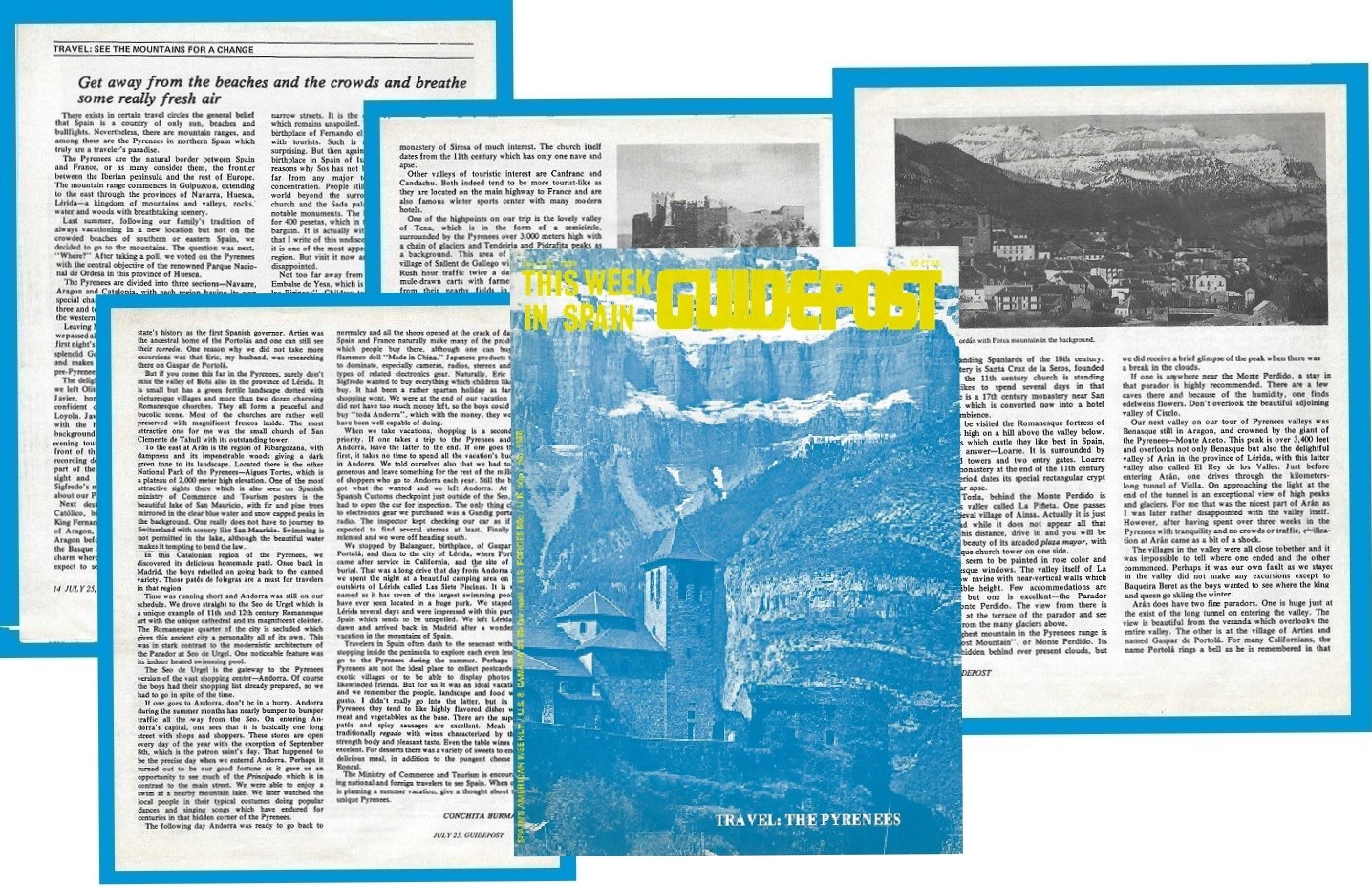 Previous article « HIT THE ROAD TO THE PYRENEES — III: Go from Olite to Jaca 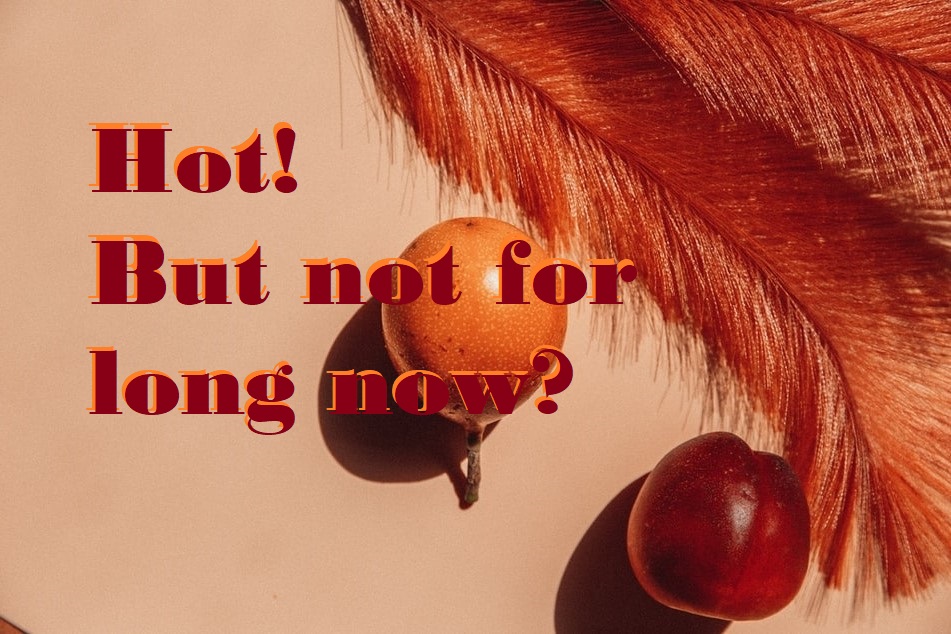 Next article THE SPANISH CALENDAR »