It was a day of romanticism and nostalgia and I wondered if, in this digital age when we seem to be making love to our mobile phones caressing our ears all the time, “love [as Andy Williams said in Love Story] can be measured by the hours in a day.”

A few days ago I checked around Madrid and found out that San Valentin (St. Valentine) is “alive” and well at the Church of San Anton on Calle Hortaleza 83, right in the heart of the Spanish capital. The Baroque style church was designed by famed architect Pedro de Ribera (the Toledo Bridge and the Marques de Vadillo subway station).

Roman Emperor Claudius II forbade his soldiers to get married as he was not in favor of them having strong family ties. However, Valentin, a kind and helpful gentleman, thought otherwise and performed marriages among eligible couples secretly. Word got around and eventually the emperor heard about the noble deed and Valentine was imprisoned on 14 February AD 270.

In jail Valentin struck a friendship with Julia, an attractive comely maiden who happened to be the jail keeper’s daughter. Since he was a learned man he tutored her in many subjects especially in Roman history. Just before his execution Valentine is said to have penned a loving letter to the young damsel and signed it “from your very own Valentine.”

Julia was so touched by this heartfelt gesture that she planted an almond tree, a tree symbolizing love and fraternity.

Some versions of history say that the Holy Father gave a part of Valentine’s skeleton to Charles IV who later on sent it to the Church of San Anton.

Every year devotees and visitors flock to view the skeleton of the saint displayed in a casket.

And now we switch from this solemn note to two joints that are sure to have drawn large crowds on the recently celebrated Valentine’s Day.

1. El Restaurante Garbo (Plaza del Carmen 4) was a perfect – and pricey – eatery for those who felt like indulging and treating their partner to a lovely meal in posh surroundings. For €49 a couple can sample exquisite starters, Amore Mio salad and Rissoto Fragola with strawberries and a wide choice of the best desserts. They could sit and revive the old times sipping the champagne which on lovers’ day was complimentary.

2. For those singles who had extra money to burn and might have been desperately seeking their better half, La Cervecería Quilombo (Gran Via 16) came up with a brilliant idea. At the entrance each single client was handed a number picked at random with which he or she would meet his/her future partner. As the night deepened lively music was played and there were many draws and door prizes . . .

Teenagers and adults alike also had a choice of heading to the Principe Pio Mall and dance to the music from the ‘60s and ‘70s. A gorgeous girl decked with a stunning hairdo sang those old numbers alongside a musician. Together they livened up the show.

It was a day of romanticism and nostalgia and I wondered if, in this digital age when we seem to be making love to our mobile phones caressing our ears all the time, “love can be measured by the hours in a day” (as Andy Williams asked in the theme from Love Story in the seventies — http://www.youtube.com/watch?v=OjbQY8_vk1M).

Well, why not? Just find a game of love on your mobile phone and play on if you don´t want to go around this hectic city. You might hit the right note and find your ideal partner after all.

For myself, I decided to spend the day under a tree in the wooded Casa del Campo with a book of verse, a flask of wine and an imaginary maiden – Rubaiyat of Omar Khayyam, Omar Khayyam’s quatrains written in the fifteenth century:  “. . . It is the season for wine, roses and drunken friends. Be happy for this moment. This moment is your life.”

I had been thinking that if I hadn’t gone to the Casa del Campo I could have resorted to YouTube, a life-saver now. Or chat. Just chat somebody up. There should be someone out there with the same mind as mine.

There should’t be a dull moment in the art of love. Or what’s Cupid there for? 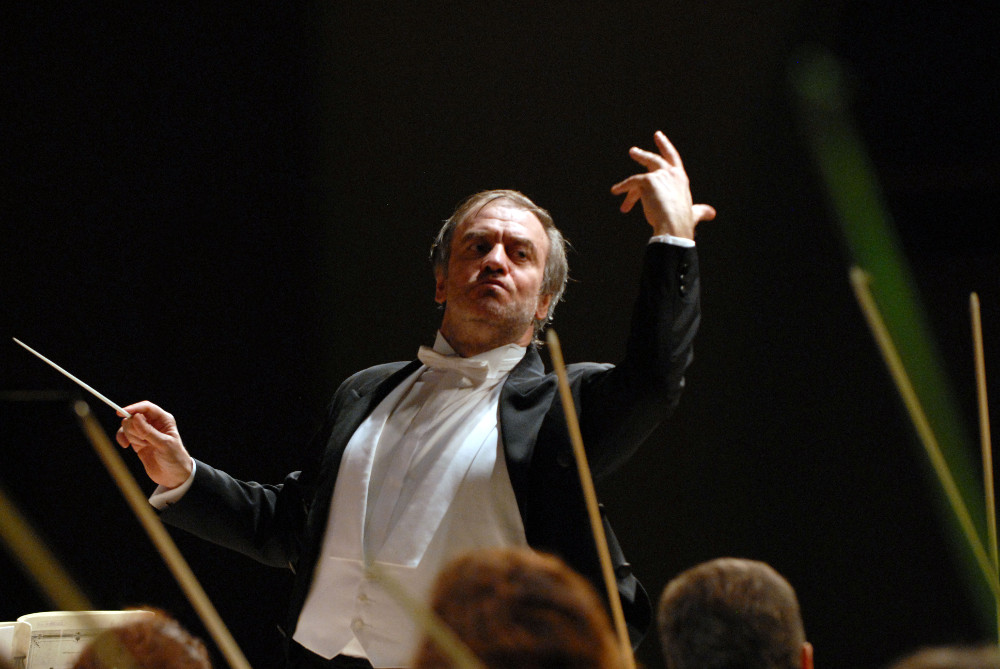 Next article THE MARIINSKY ORCHESTRA AND VALERY GERGIEV DAZZLE MADRID »