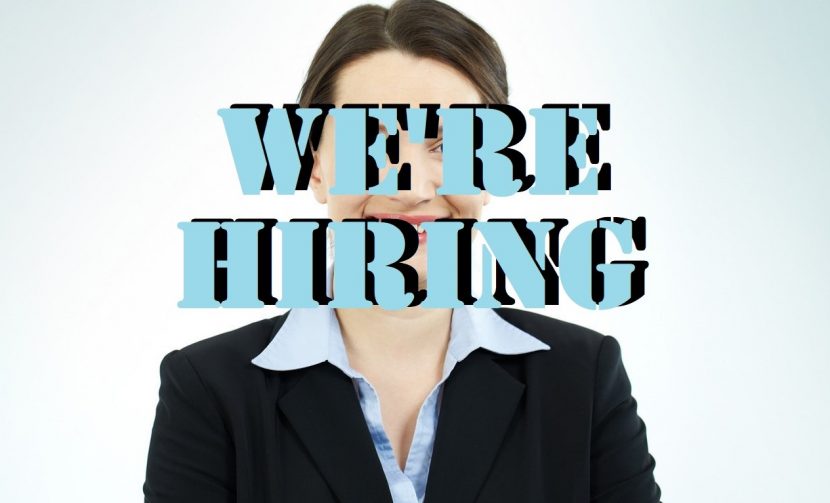 Last 2 June, the Government of Spain announced some heartening news. Unemployment, which stood at 14.1 % in November 2021, with youth unemployment at a staggering 29.5%, dropped from its 15-year perch of plus-three million jobless to 2.92 million in May 2022. (In the summer months of July, August and September 2021, a total of 3,416,700 people were unemployed.) Per the Ministry of Labor, unemployment went down in all the economic sectors in the autonomous communities. (Spain consists of 17 such communities.)

A statement issued by the Ministry noted that “this is the lowest figure since the global financial crisis” in 2008. And to think that the historic drop occurred in an enormously inauspicious “context of major international uncertainty” mostly brought about by Putin’s war against Ukraine.

Spanish unemployment: The fourth-largest economy in the eurozone has one of the highest jobless rates in the OECD

Moreover, it isn’t only that war. In 2020 alone some half a million people lost their jobs in Spain. Sadly, the fourth-largest economy in the eurozone has one of the highest jobless rates among the 38 OECD countries.

Being that vulnerable, the Spanish economy, which is heavily dependent on tourism, was one of the worst-hit by the pandemic.

And yet by April 2022 the creation of new jobs has reached an amazing all-time high. What’s even better is that the positive spiral kept hitting historic milestones. In May 730,427 job contracts were signed. That was the highest figure ever recorded in one month. And many of these were for permanent jobs too. In view of the fact that Spain is the European country with the highest number of temporary contracts, the startling rise in employment is all the more significant. 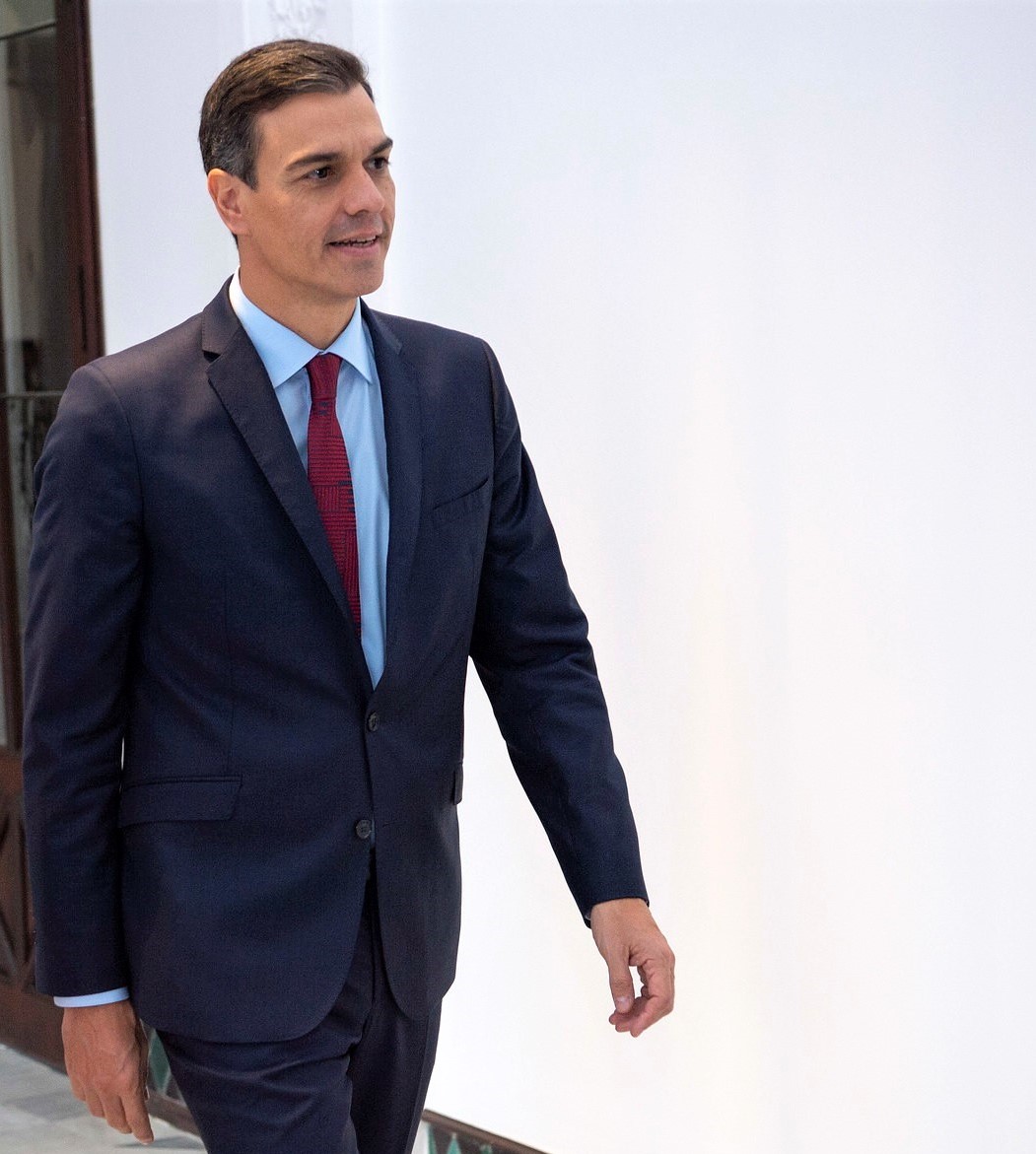 Prime Minister Pedro Sanchez: “Stable and quality employment is growing, permanent contracts are increasing and women and young people are improving their situation”

An exultant tweet from Prime Minister Pedro Sanchez, who critics say suffers from excessive complacency, proclaimed that “stable and quality employment is growing, permanent contracts are increasing and women and young people are improving their situation. We are moving forward with equal opportunities and social justice.”

This most welcome news is the fruit of the major labor reform approved by the Sanchez left-wing government. The presidents of the Spanish trade union confederations, the UGT and the CCOO, hailed it as the “greatest advance in workers’ rights in the history of democratic Spain.” In addressing the precariousness of Spain’s labor market, the reform has restored the rights and influence of workers that were lost in 2012. It strengthens collective bargaining and facilitates the adjustment of labor to different economic situations. 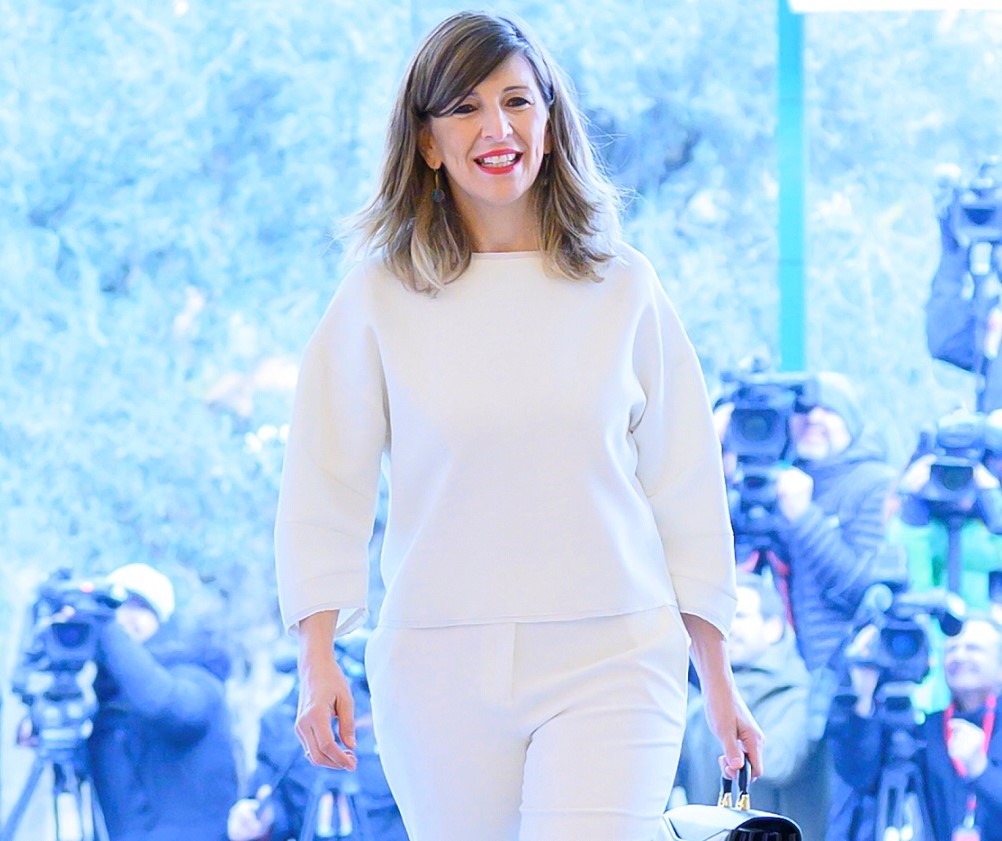 Minister of Labor Yolanda Diaz: down the hopeful path

The new labor legislation which won parliamentary approval by a breathtaking margin of one vote – 175 ayes, 174 nays – on 3 February 2022 overhauls the law passed in 2012 by the rightist Popular Party, which was then in power, in an effort to pump life into the ailing economy following the 2008 global financial crisis. It was excessively pro-business at the expense of workers, reducing the latter to abject impotency.

On the remarkable drop in unemployment numbers, Labor Minister Yolanda Diaz said: “The reduction in unemployment, the increase in permanent contracts and the drop in youth unemployment show a hopeful path.” Tweeting she promised to “continue to work to improve the lives of the people and their families.”

“Nothing to brag about” 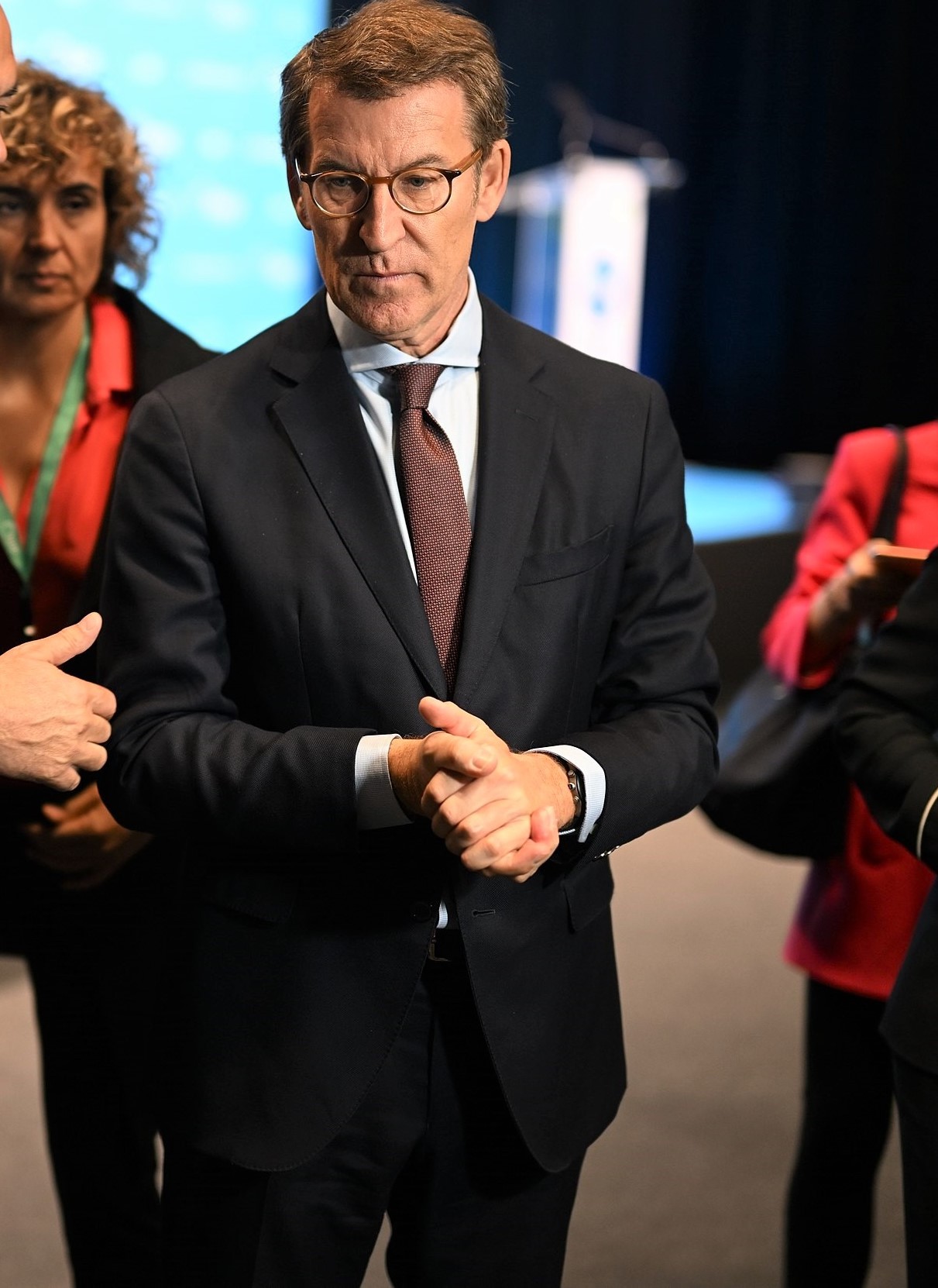 Opposition leader Alberto Nuñez Feijóo: Given the situation of the labor market, there is no call for bragging

Alberto Núñez Feijóo, president of the Partido Popular and leader of the opposition, has accused the Government of “massaging the figures” on unemployment. In a radio interview, he claimed that what used to be called a temporary contract is now called permanent seasonal contract (contrato fijo discontinuo) thereby distorting the true picture of the Spanish labor market.

Feijóo said that given the situation of the labor market, there is no call for bragging: “El mercado laboral de nuestro país no es para echar cohetes.”

When asked, however, if he would repeal Sanchez’s labor reform should he win the parliamentary election slated for November 2023, Feijóo admitted that he wouldn’t.