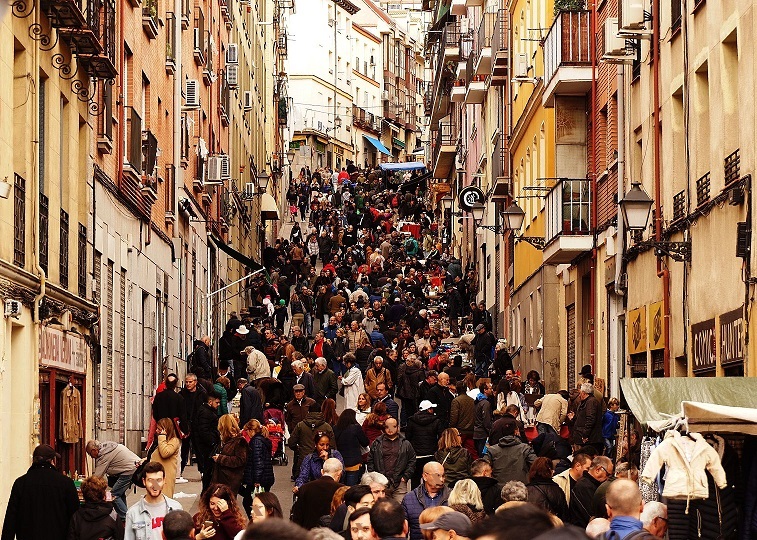 When will they be saved?

There was a time, not so long ago, when responsible countries set their sights on herd immunity, believing implicitly in it as a means of protecting their citizens and, ultimately, the global population from COVID-19. Herd immunity is achieved when the spread of an infectious disease in a given population is kept under control. It occurs when a large part of a community becomes immune, making the spread of the disease from person to person unlikely. As a result, not just those who are immune but the whole community are protected.

Herd immunity occurs when a large part of a population becomes immune, making the spread of the disease from person to person unlikely

Depending on the contagiousness of the disease, Johns Hopkins Bloomberg School of Public Health says “usually 50% to 90%” of a population need to be immunized to achieve herd immunity.

In the case of the COVID-19, it was thought at first that herd immunity would occur when 70% of a population is inoculated and become immune. Accordingly, the Spanish government went for the magic number. Having been lucky not to have had to contend with a significant number of people opposed to vaccines, vaccination went smoothly and fast. In the beginning, that is.

Once the Pfizer, Moderna, Astra Zeneca, and Janssen doses rolled in, the Number 1 slot on the list of all the countries that were vaccinating their populations the fastest went to Spain who set the end of August as its target date for herd immunity. With a single-mindedness and a surprising efficiency – there had been minor glitches down the road but not enough to cause permanent damage – it just kept on breaking its own vaccination record, peaking in mid-July when over half a million people were getting vaccinated and just a little less than 400,000 were receiving their second shot every day. And yet by the end of August, with over 32 million people fully immune, Spain would still be a million people shy of (the old) herd immunity.

As of 19 August 2021, Spain’s Ministry of Health has informed that 64.4% of citizens and residents eligible for vaccination are fully immunized.* 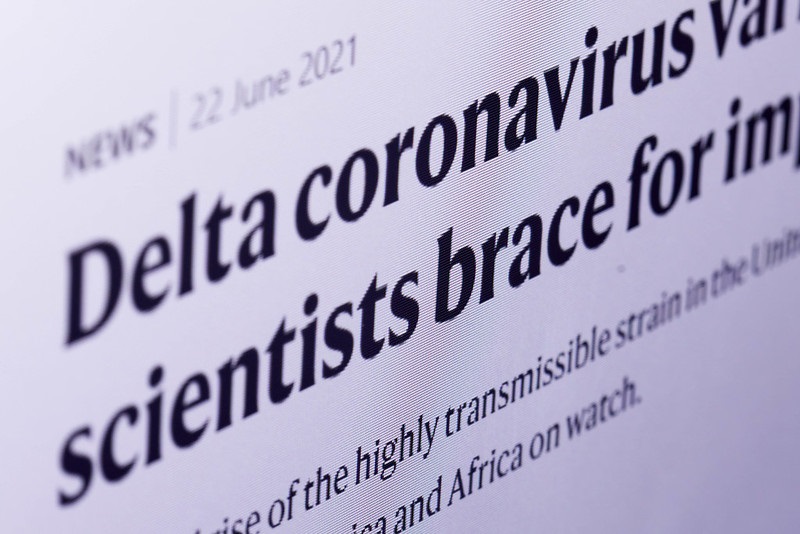 Delta’s transmissibility has played havoc with the 70% herd immunity

The Delta: The transmissibility of this COVID-19 variant is more than twice that of earlier variants, thereby pushing the percentage for herd immunity up and delaying its achievement. According to the US CDC, the greatest risk of Delta transmission is among unvaccinated people who are much more likely to contract the virus and transmit it. Broadly speaking, this would refer to the young, as far as Spain is concerned at this stage. The Delta virus may also break through fully vaccinated people who may then spread it to others. Fortunately, vaccinated people remain infectious for a shorter period.

Summer vacation: The sustained upward swing of vaccination in Spain went south when summer really hit its stride. People, like in the pre-pandemic years though to a lesser degree, lock up their homes to vacation somewhere. Says the president of the Spanish Society of Epidemiology, Elena Vanessa Martínez: “We can expect a return to a good speed [in vaccination] once people return from their holidays.”

Holidaying won’t be impacting negatively if it weren’t that people must get their Covid-19 shot in their home region. This, despite the fact that nowadays the Spanish autonomous regions are less strict about requiring an appointment to get vaccinated.

Lack of motivation and a sense of invulnerability: In Spain, like many countries around the world, vaccination has been prioritized in favor of the oldest and the most vulnerable sectors of the population. Age group prioritization has now reached the young people who, in general, don’t feel all that vulnerable to COVID-19 and have therefore adopted a lackadaisical attitude. Because usually their symptoms are less severe than those of their elders, they’re not rushing to queue up.  It could also be that these young ones think they have better things to do. 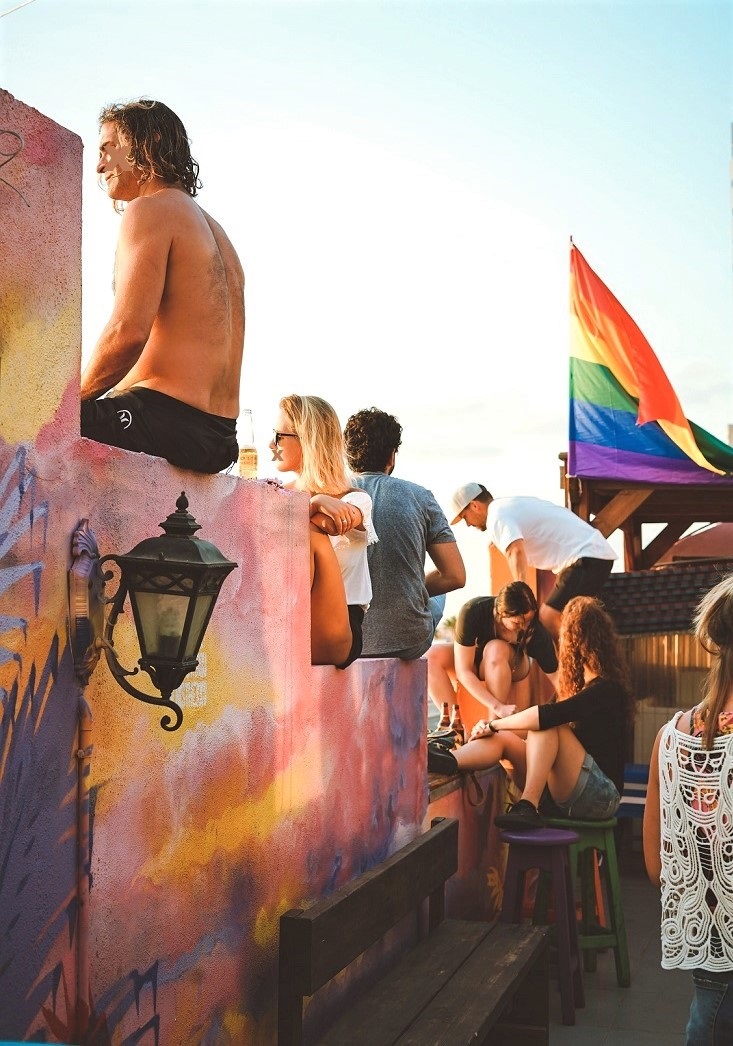 They are not rushing to queue up

In Castilla- La Mancha a spokesman points out that “the lowest attendance for vaccinations is among the 20-30 age group.” In the Basque Country, it’s the 30-39 age group. Other regions point their fingers at people below the age of 40. (Only those aged 12 and over are eligible for vaccination. So far, none of the vaccines have been approved for the younger.) 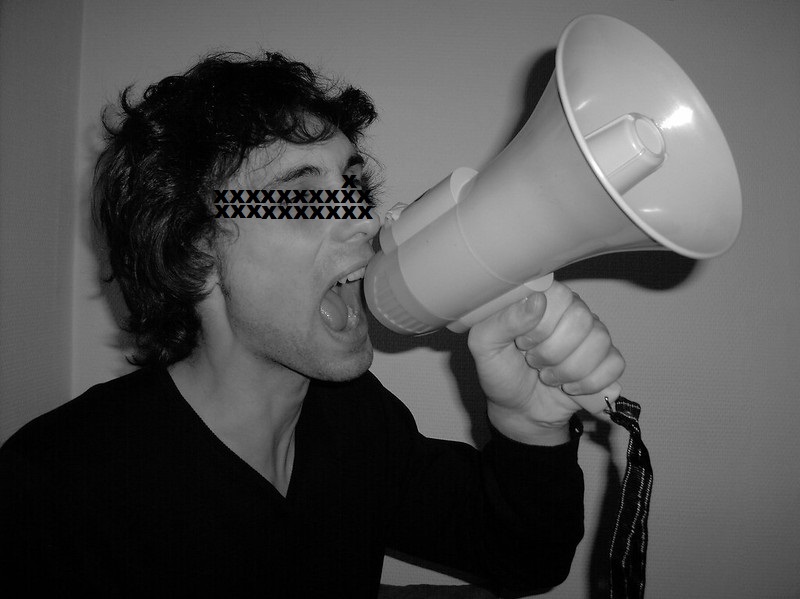 Doom-mongers in Spain and elsewhere are even saying herd immunity has turned into a pipe dream. But why should it be so? By the experts’ reckoning, when 80% of the population is immune to COVID-19, four out of five who get in contact with a diseased won’t get sick, thereby preventing the virus from spreading. Surely, that’s herd immunity at work!

Vaccination in Spain is not going to stall.

*Update: According to statista.com, as of 24 August 68% of the Spanish population are fully vaccinated. 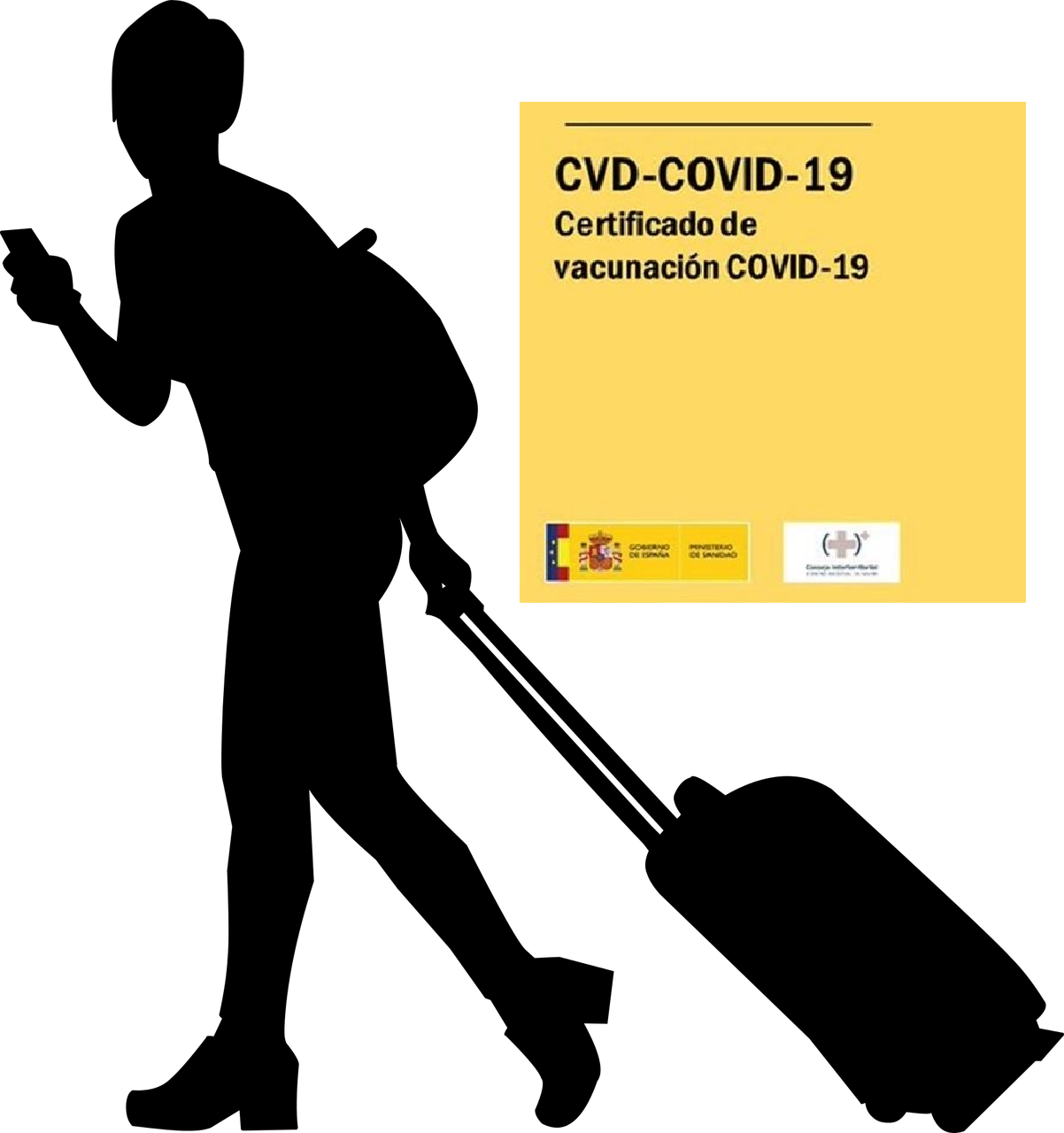 Next article AFGHANISTAN SERIES: REMARKS ON AFGHANISTAN BY THE US SECRETARIES OF STATE AND DEFENSE, AND THE NATO SECRETARY GENERAL »