HARVARD BUSINESS REVIEW: YOU CAN’T HEAT UP THE PLANET AND STILL BE THE WORLD’S TOP CEO 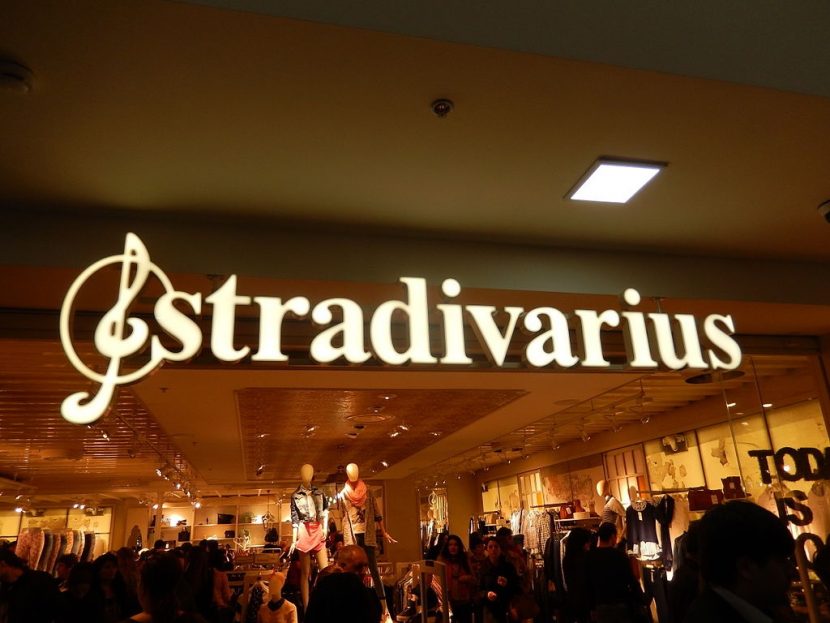 Inauguration of  the Stradivarius store at the Yerevan Mall, Armenia, 2014

Would Pablo Isla of the global fashion giant Inditex be Harvard Business Review’s Best Performing CEO in the world for two consecutive years if the company he runs weren’t eco-friendly? Surely not! A company’s performance on environmental, social and corporate governance (ESG) issues, which makes up 20% of a CEO’s over-all score, got Isla in the 18th position in this important section. From which vantage point he was propelled to the rank of Number One CEO for the first time in 2017.

ESG ratings take into account such things as the degree of transparency on a company’s carbon use and the presence of sustainability executives in the company – in general, the so-called “CEO activism”. 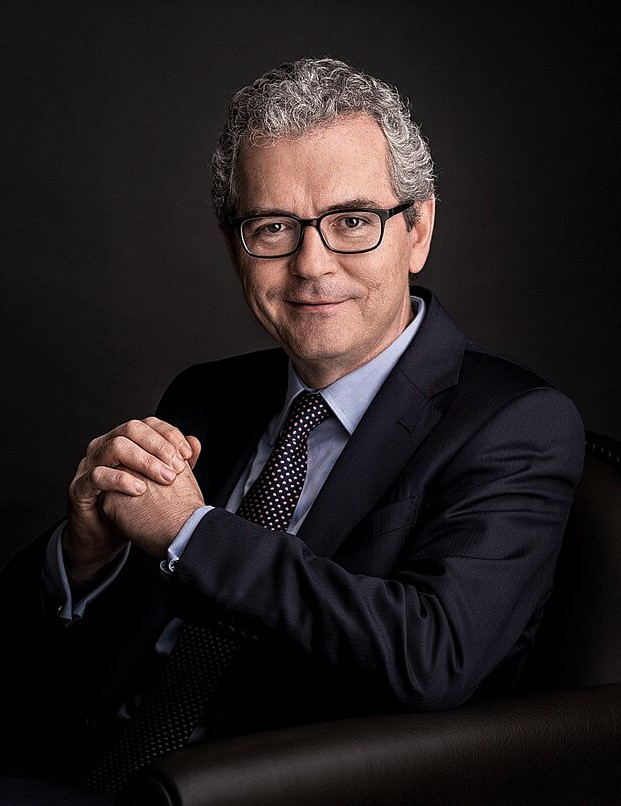 Financial performance counts. Of course!  In fact, HBR’s CEO ranking is based primarily on the financial returns during a CEO’s entire tenure. Accordingly, Heineken and Vodafone CEOs disappeared from Top 100 because of the drop in their companies’ stock prices. On the other hand, if it were for financial performance alone, Jeff Brezos of Amazon would be perennial Mr. No. 1. Amazon is the top financial performing company on HBR’s radar since 2014 and Brezos is the world’s richest person in 2018, ahead of Bill Gates. And yet he occupies a poor 68th place in the HBR CEO ranking.

Actually, Bezos was Best Performer in 2014 but failed to hold the vaunted position in 2015, the year HBR began to factor ESG. He continues to fail in subsequent years. In the last two Bezos did bring several seasoned sustainability executives on board but it ‘s not enough.

Isla’s Inditex  (Zara, Stradivarius, Bershka, Pull&Bear, Massimo Dutti, Oysho, Uterqüe) is the world’s largest fashion retail and Amancio Ortega, Inditex founder and majority shareholder, is one of the world’s ten richest people (he is currently No. 6). Since Isla became the CEO and Deputy Chairman in 2005 (and Chairman in 2011), Inditex has been expanding at the rate of one store a day and increasing the value of the company seven times over, making Ortega the world’s richest person for a few moments in 2015, 2016 and 2017. 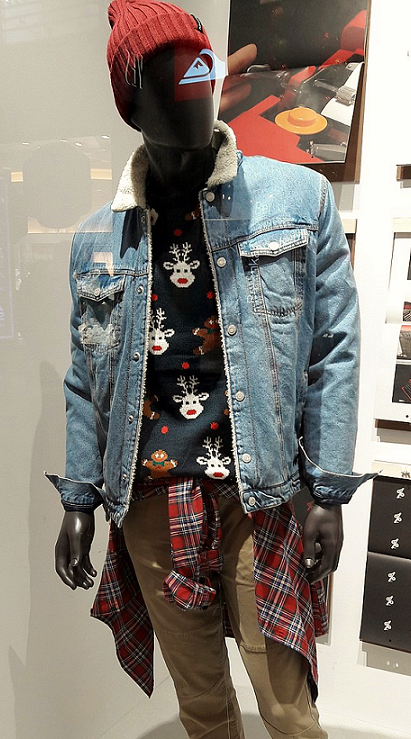 At a Pull & Bear store in Poland

But during the vertiginous expansion, Isla didn’t forget to acquire a conscience for ecology. As HBR has noted, he encourages Inditex’s global customers to bring worn-out clothes to the stores for recycling. In Spain, there’s a program for at-home-pickup. Zara, Inditex’s largest chain, has a “Join Life” brand featuring clothing made from sustainable materials: recycled wool and plastic bottles, sustainable Tencel (a cellulosic fiber obtained from wood pulp using recyclable solvents) , organic cotton, and forest and animal friendly materials.

The measures don’t end there. Isla has vowed to eliminate all hazardous chemicals from Inditex production and products by 2020, and to adopt an eco-efficient store model that can reduce emissions by 30 % and water consumption by 50%, also by 2020. Inditex Global Water Strategy includes ongoing plans to evaluate and improve wastewater management at its mills. For more, click here.

Sustainalytics and CSRHub, the two companies employed by Harvard Business Review to evaluate ESG performance, praise Inditex for its transparency in managing, monitoring and auditing its supply chain.

As for HBR, it scrutinizes a CEO’s entire tenure to rank him. HBR does not believe in short-term metrics. HBR’s evaluation is objective evaluation of a CEO’s work in progress.  As a result, instead of wild gyrations there is a marked consistency in the rankings, an almost predictable list of candidates for outstanding CEOs. For example, 72 of the 2016 Top 100 CEOs were repeaters in 2017. Twenty-three of these have been on the list four years in a row. Before Isla became the world’s Best Performing CEO for the second time in 2018, he was Best in 2017, 14th in 2014, and 3rd in 2015. 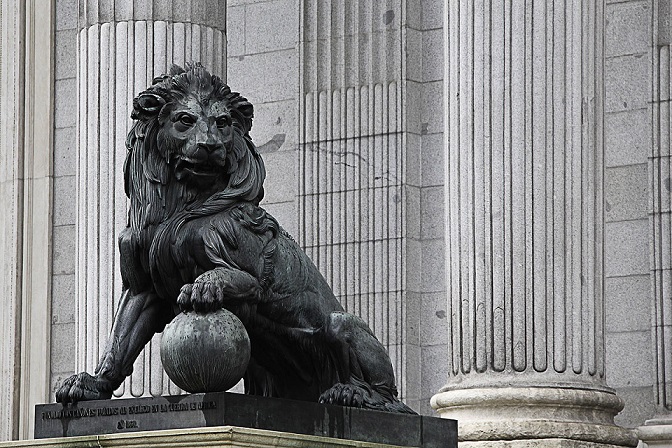 Next article THE 40th ANIVERSARY OF THE SPANISH CONSTITUTION, TIME TO REVISIT SOCIAL HARMONY »