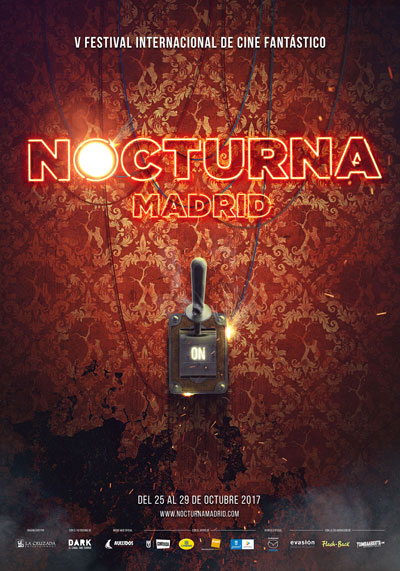 Fantasy. Horror. Science fiction. Black comedy. They could all be an early Halloween treat for you, thanks to the Festival Internacional de Cine Fantástica Nocturna Madrid. The Nocturna Madrid International Fantasy Film Festival, featuring outstanding films of the genre, is on its fifth edition this year and it’s being held from the 25th to the 29th of October.

There are 31 films going into Nocturna’s four sections—these sections being the Official Fantasy Competition, Dark Visions, Panorama, and Classics. The films in the first two sections are competing for Nocturna  Madrid Awards.

The rest are Nocturna’s featured films, with Classics paying tribute to select directors and actors. To wit:  CHICHO IBAÑEZ SERRADOR, a Spanish film, television and theater director, actor and screenwriter; CAROLINE MUNRO, English actress known for her roles in horror, science fiction and action films of the 1970s and 1980s; JACK TAYLOR, in The Ninth Gate (Sp. La Novena Puerta) which is about a rare book dealer who, while seeking out the last two copies of a demon text, gets drawn into a conspiracy with supernatural overtones; and DON COSCARELLI, Libyan-American film director, producer and screenwriter best known for horror films. 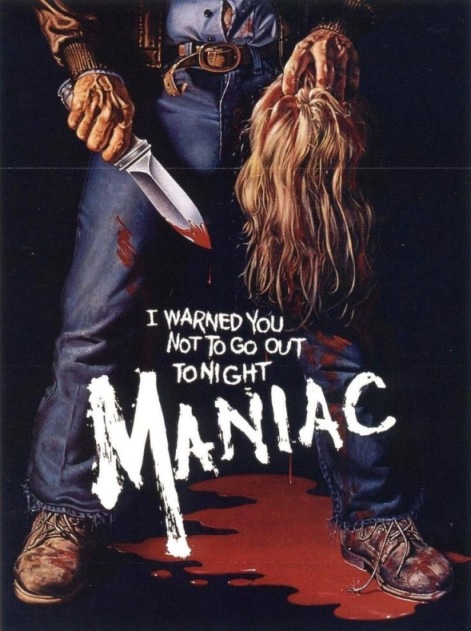 Their representative movies will be shown during the Nocturna festival:

REVENGE  Coralie Fargeat’s debut as director. French action thriller acclaimed for its powerful visual staging, and  Ingrid Lutz’s portrayal of Matilda Anna, a zombie who comes back to life to seek revenge.

Review  The Hollywood Reporter: “It will make fans of the genre shriek and twist.”

THE HERETICS  Canadian writer-director Chad Archibald’s seventh feature film.   A girl named Gloria who begins to show symptoms of a strange illness after years of being held captive in a cult. 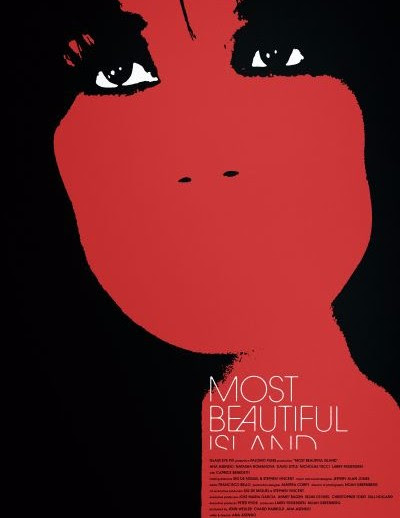 MOST BEAUTIFUL ISLAND  The directorial debut of Spanish actress and screenwriter Ana Asensio. A fearsome journey through the solitude of Luciana, a student who ends up engulfed in a dangerous game to redeem her past.

Review   IndieWire:  “A fascinating thriller about the life of immigrants in America. A twisted and terrifyingly essential story.”

Black comedy, equal parts entertaining and macabre. Deadly best friends Sadie and McKayla capture Lowell, a serial killer, and make him teach them the tricks of the trade. They “improve” on his record by going into binge killing and posting it on the Internet for instant fame.

The unpredictable and obsessive story of a lone taxi driver and his encounters while driving around at night. One of the most valued titles of BACIFI and the Official Section of the Sitges Festival. A Russian-doll story starring the great Galician actors of the genre. 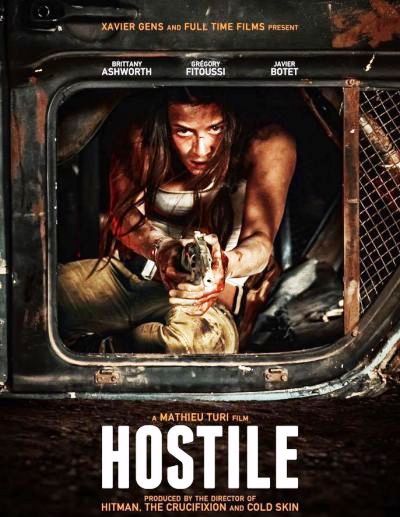 The third feature film by French director and screenwriter Mathieu Turi. Framed in an apocalyptic environment: the Earth has been ravaged by an epidemic, and Julie is one of the few survivors who must also face deadly nocturnal beasts. A potent blend of the horror genre with drama and action.

Director and screenwriter Robin Aubert’s third feature film. Drama that recounts the desperate search for human flesh in a Quebec filled with zombies.

Review   The Hollywood Reporter:  “Seasoned with surrealistic scenes, murders staged with intelligence and a touch of black humor.”

The goriest film of the Official Section of Nocturna’s fifth edition. A thriller directed by Sebastien Landry and Laurence Morais-Lagace. Plot: seven friends decide to participate in the game of death and must choose: either murder indiscriminately or their head explodes.

Films in Dark Visions are also in competition. These are: 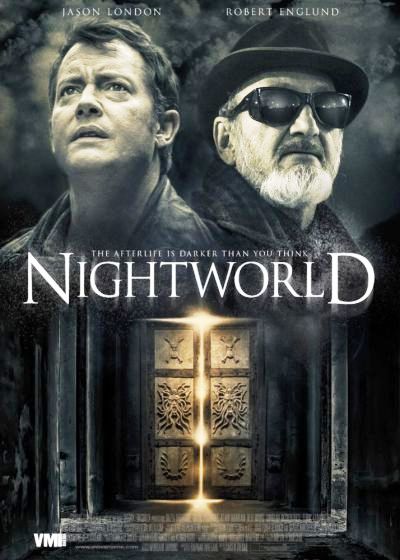 Previous article « A SECOND OPINION:  A VIEW OF LLADRÓ 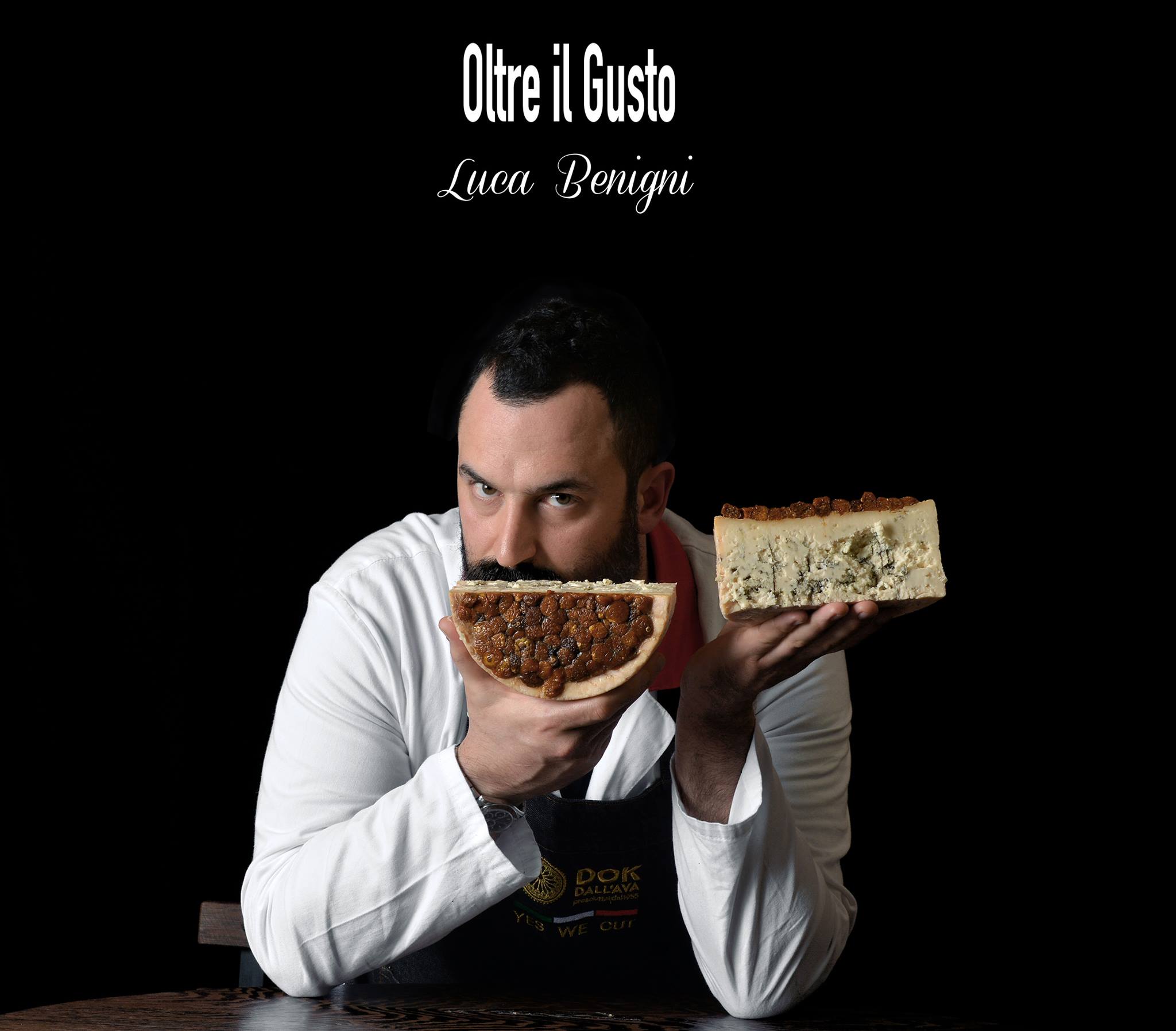