The InterExec offices in London. InterExec is an executive agency for
employed executives seeking a career move

According to one source, 44% of Spanish firms admit to having a hard time filling these vacancies. So much so that some have gone abroad to hunt for the right candidates. Understandably, brutal competition for these rare species has ensued.

The Spanish branch of Boyden, the multinational firm that has pioneered in the search for executives (“Boyden, Global Executive Search, your local partner worldwide,” says its website) has identified five local sectors where competition has increased considerably: technology, pharmaceuticals, biotechnology, finance, and services (especially consultancy and jurisprudence).

Obviously, the phenomenon isn’t exclusive to Spain. In the UK where the jobless rate as of December 2011 is 8.3% according to the Office for National Statistics, the worse since 1994, recruitment agencies specializing in the search for board directors and chairmen with extraordinary leadership skills and yearly earnings upward of ₤200,000 (boardroom searches) are doing well in the current crisis. Their fees? Typically a hefty third of the first annual salary of the recruit. 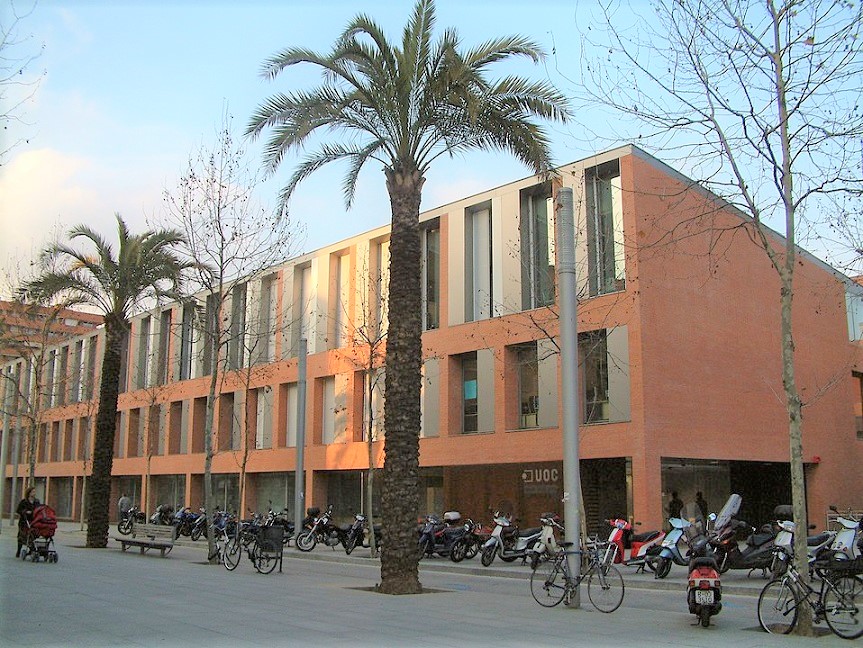 Previous article « CORPORATE UNIVERSITIES ARE CATCHING ON IN SPAIN 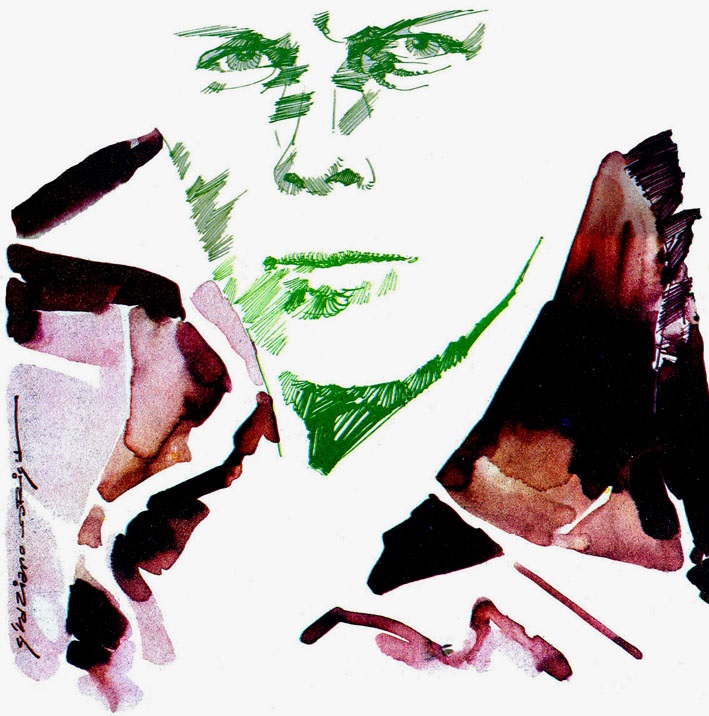 Next article ARMANI FOR EVERYONE »