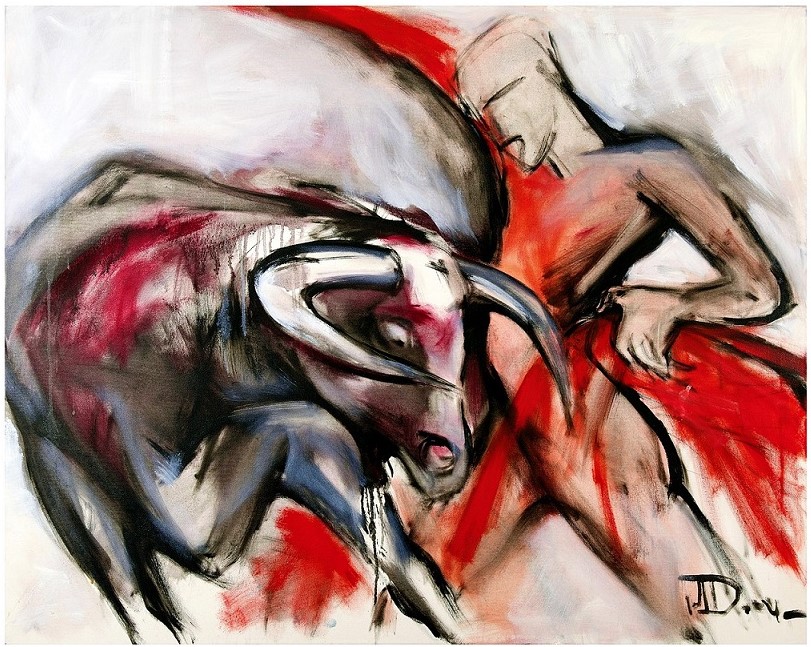 There has always been a lot of talk about the injustices and indignities the “poor bull” has to suffer. But what about the Man? Matador Curro Vazquez suffered a tremendous goring during the San Isidro Fair resulting in the severing of the femoral artery. Had this occurred in a smaller ring, a provincial town, Curro would not be around to talk about it.Manuel Granero was killed instantly in the plaza of Madrid on May 7th 1922. . .

Shaven horns? Weak bulls? Sandbag treatment? There has always been a lot of talk about the injustices and indignities the “poor bull” has to suffer. But what about the Man?

Matador Curro Vazquez suffered a tremendous goring during the San Isidro Fair. In the course of a rather unexciting corrida which was accompanied by constant protests from the public, Curro was unexpectedly caught by the bull and seriously gored in the leg, with the resulting severing of the femoral artery and the injury of the safena. The doctors worked miracles in the infirmary and then Curro was rushed to the Primero de Octubre Hospital where an arterial graft was carried out. Today, Curro is up and about – quite a miracle in and of itself – though his taurine future still remains uncertain. Had this same injury occurred in a smaller ring, a provincial town, Curro would not be around to talk about it.

Aficionados had barely recovered from the horrors of Curro’s extremely serious injury when Tragedy struck again – this time the victim was a popular 19 year-old novillero from Madrid, Lucio Sandin. 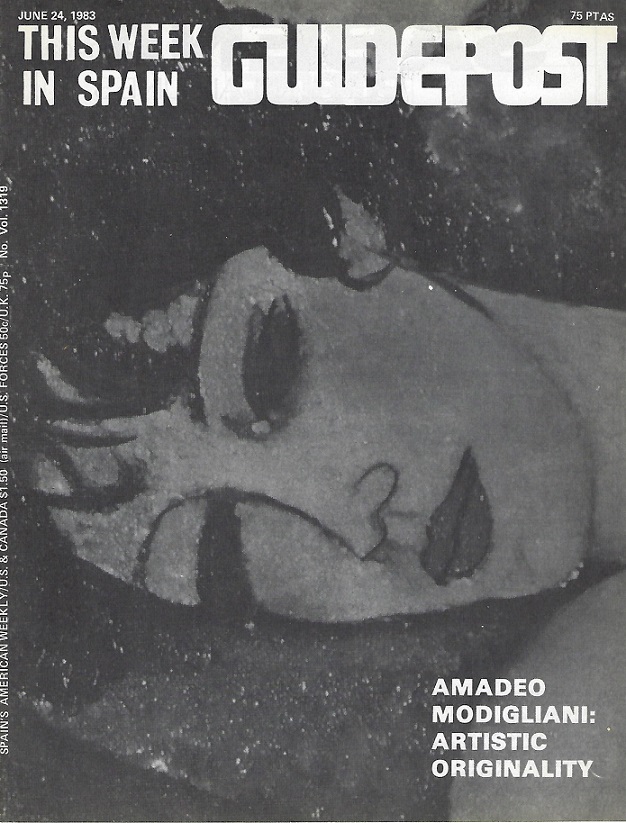 Lucio, a former graduate of Madrid’s Escuela de Tauromaquia has been trying to make a way for himself in the difficult Bullfighting world. No one doubted his style and class. A new apoderado, former torero Afredo Fauró, brought new hopes. After a fine performance in Madrid at the beginning of the San Isidro Fair, things began to look up. It brought a contract in Sevilla’s La Maestranza bullring on May 29th and the afternoon was all that toreros dream of: three ears and a triumphant salida through the Puerta del Principe. Those of us who know the fine, soft-spoken boy, could not have celebrated his success more. The jubilant apodero spoke of 25 or 30 contracts and then the repetition in Sevilla last Sunday with a promising corrida from Baltasar Ibán.

The Madrilenian had his public in the demanding Plaza of Sevilla and he was set to repeat his triumph when the unexpected and stupid accident occurred. The bull brushed past the boy, who is as light and as lithe as they come, who tumbled backwards. The bull hooked into the man with the tragic misfortune of goring him through his right eye.

Lucio was rushed to the infirmary, cupping his hand over his eye. The doctors could not save it but fortunately their worst fears were not in the end confirmed: brain damage. The horn had grazed the cerebral cavity but no serious damage was sustained. 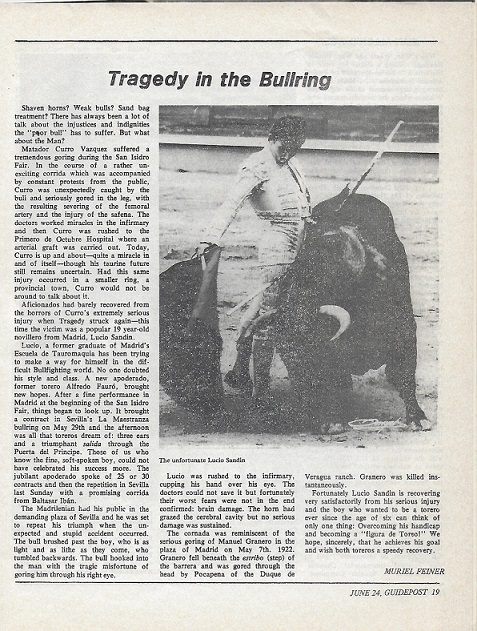 The cornada was reminiscent of the serious goring of Manuel Granero in the plaza of Madrid on May 7th 1922. Granero fell beneath the estribo (step) of the barrera and was gored through the head by Pocapena of the Duque de Veragua ranch. Granero was killed instantaneously.

Fortunately, Lucio Sandin is recovering very satisfactorily from his serious injury and the boy who wanted to be a torero ever since the age of six can think of only one thing: Overcoming his handicap and becoming a “figura de toreo!” We hope, sincerely, that he achieves his goal and wish both toreros a speedy recovery. 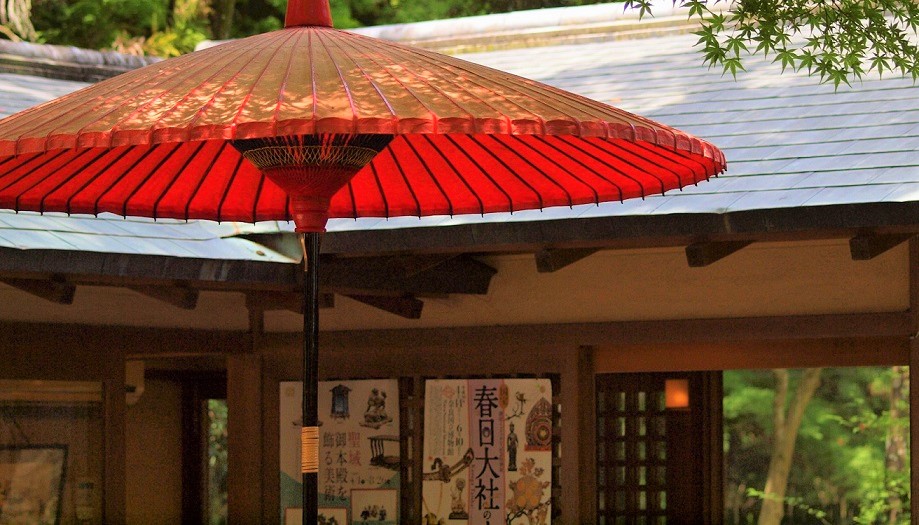