GUIDEPOST REPRINT: “SUMMING UP THE SPANIARDS, AN ACCOUNT OF HOW SOME FAMOUS TRAVELLERS HAVE SEEN SPAIN,” 3 OCTOBER 1969 — (7) Poverty, Suffering & Gracia

But not all is so rosy. To some Spain is the pagan, murky land of cowled monks and Inquisitional torture racks, of starving children and flagellated penitents, of lugubrious piles, of hunger and despair, the España Negra of Emile Verhaeren, the Belgian poet, and Darío Regoyos the Spanish painter who travelled about the country and saw a Spain in torment. Or the Extremenian poverty of Las Hurdes, seen this time not by a foreigner but by the Spaniards Luis Buñuel, Antonio Ferres, Armando López, Salinas – and even the paintings of Gutierrez Solana – all of it jiving with foreign views, yet somehow different. For there is always a difference between those who judge a land when it is theirs. 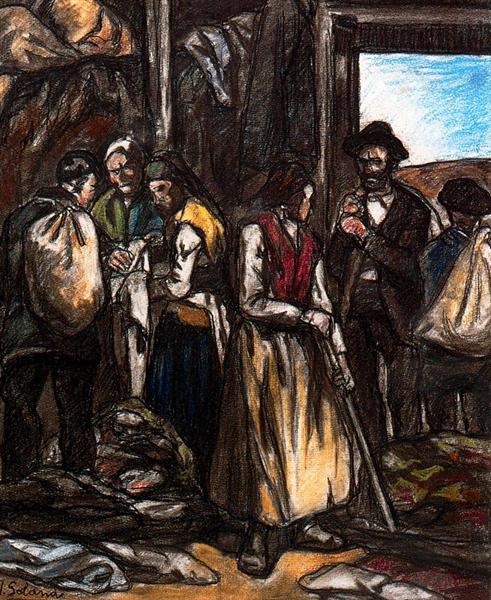 Many others have commented on the “cult of death and suffering” in Spain. “Interwoven with the manifestations of the romantic spirit of Spain,” wrote Havelock Ellis, “indeed a part of its texture there is a perpetual insistence on suffering and death.”

Even more proverbial is the Spaniard´s toughness, his endurance, his indifference to privations and the superficialities of life – “his stoicism, rooted in his divination that all reality, warp and woof, is but a dream. The spectacle of the vanity of life, the suspicion that every thing is a dream, give him heroic powers of resistance, a calm smile, a proud mute patience.”

Yet in this flood of impressions by foreign travellers, it is striking to note the complete absence of certain themes. Has any traveller ever written a book on Spanish humor? How many are capable of seizing and understanding the Spaniard’s gracia, which, like his casticismo is impossible to translate because the concept does not exist in other languages. One shrewd American observer fully realized this. “This very existence of such a word in a language argues an acute sense of style, of the manner of doing things. Like all words of real import its meanings is a gamut, a section of the spectrum rather than something fixed and irrevocable,” wrote John Dos Passos.

Previous article « GUIDEPOST REPRINT: “SUMMING UP THE SPANIARDS, AN ACCOUNT OF HOW SOME FAMOUS TRAVELLERS HAVE SEEN SPAIN,” 3 OCTOBER 1969 — (8) Which Then is the True Spain? 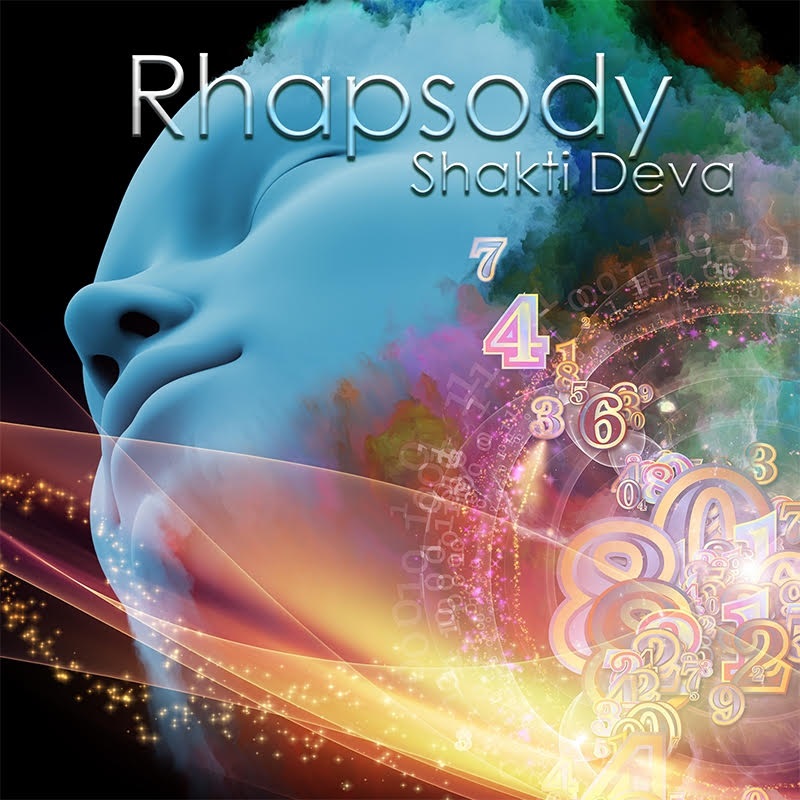