GUIDEPOST REPRINT: “SUMMING UP THE SPANIARDS, AN ACCOUNT OF HOW SOME FAMOUS TRAVELLERS HAVE SEEN SPAIN,” 3 OCTOBER 1969 — (3) Food & Culture

Meanwhile Gautier’s Voyage en Espagne ran into ten editions. In 1838, a large collection of Spanish paintings, the “Musée Espagnol”, opened in Paris heralding in a new era of appreciation for the greatness of Spanish art. Spain became the setting for operas and plays. It became the urchins and madonnas of Murillo, the ascetic monks of Zurbarán and El Greco, the dwarfs of Velásquez. But above all it became the disfigured, broken, monstrous shapes painted by Goya – especially of the caprichos – which is thought of in connection with Spain. 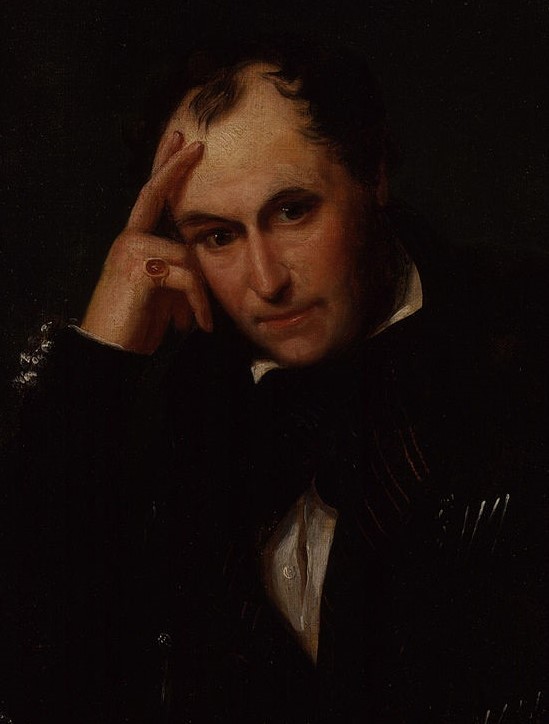 Richard Ford: He compiled a most comprehensive catalogue of cosas de España

The stream of travellers swelled from year to year. Of these there was one who stood out from the rest. He was another Englishman and a “pal” of Borrow’s named Richard Ford who spent only three years in Spain but who culled enough information to fill three thick volumes jammed with details of every conceivable sort. Ford’s interests knew no limits and he discoursed on everything from how to make a bota to the paintings in the Prado, from the state of Spanish medicine to a history of Spanish kings, from Spanish curse words to archeological observations. Never before or since has any foreigner compiled so complete a catalogue of cosas de España. No wonder that there is hardly a foreign writer who does not quote Ford’s outspoken, incisive and often irreverent opinions on all facets of Spain and the Spaniards.  While for Gautier Spain was a stamping ground in which to delight in voluptuous sensibilities, for Ford it was a vast storehouse of culture and customs, a veritable way of life, with which to whet his erudition and invigorate his body. He rails at Spanish medicine, extols its monuments, vilifies its posadas, praises its wine and women – but always from the somewhat jaundiced viewpoint of the Englishman whose hero incarnate was the Duke of Wellington, and who never tired of speaking of Spain’s “orientalism” and considered Spain as a magnificent extension of Africa – a view which was to become the great commonplace of the century. 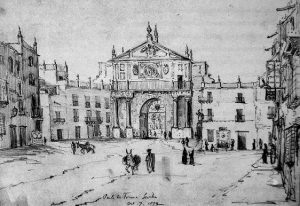 But Ford was an exception as travellers go. Many of them, especially the French, seem to have been preoccupied by one theme: Spanish food. Dumas, for example, spent his whole trip trying to palliate his gourmet’s tastes. His constant concern was where his next dish would come from. “Do not be surprised, Madame, that I so often mention the subject of food,” he wrote. Indeed, for Dumas Spain seems to have represented a gastronomical nightmare and half of his voyage was occupied in searching for the ingredients for a non-Spanish meal.

One of the prime butts of these gastronomical tourists was the garbanzo. Gautier had been told in Bayonne: “Take biscuits and provisions with you, since the Spaniards breakfast on a teaspoonful of chocolate, lunch with a bit of garlic thrown into a glass of water, and dine on a cigarette.” As for the garbanzos, they “sounded in our bellies like pieces of lead in a Basque drum.” Dumas writes of them that they are “hard, bullet-sized peas, quite beyond the powers of digestion, but if you were to begin by eating one on the first day, two on the second, and on the third day three, it is just possible that you might survive.” 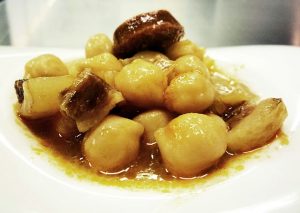 Garbanzos (chickpeas): Dumas thought they were hard bullet-sized peas and Ford likened them to  pieces of lead in a Basque drum

However not all writers have been so harsh. Richard Ford goes to great pains explaining how you make a good puchero: “In going into the kitchen of the Peninsula, precedence must on every account be given to the olla. Into this olla it may be affirmed that the whole culinary genius of Spain is condensed.”

More recently, Somerset Maugham, although he didn’t like hake or garbanzos, he did go for paella (“It is never bad and sometimes of an excellence that surpasses belief”) and waxes ecstatic about suckling pig. “It is impossible to describe how good they are, how tender, how succulent, how juicy, and what spiritual ecstasy there is in the crackling: just as there is nothing really to say about a symphony, you must listen to it; so there is nothing to be said about a suckling-pig, you must eat it.” 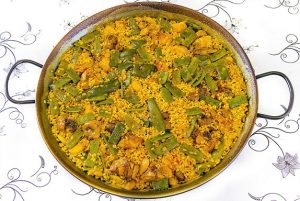 Paella, a favorite with the savvy travelers 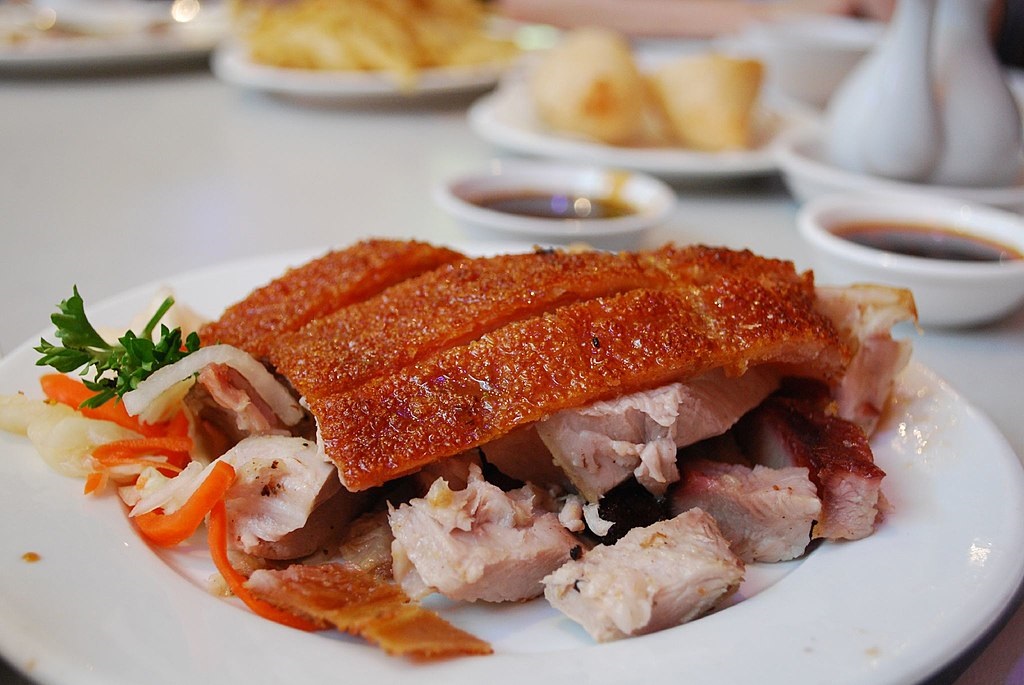 Another traveller, Gerald Brenan, wrote: “The merits or otherwise of Spanish cooking are a matter on which people differ. My experience is that taking it on its most humble level, it contains a few admirable dishes and two or three deplorable ones.” Among the former, the writer cites zarzuela and paella and among the latter the much-vilified puchero, with again a jab at the chick pea, “a yellow bullet which explodes in the inside into several cubic feet of gas.”
See “(4) Barbers, Bandits, Bullfighters & Beautiful Women” for the next part.

Next article GUIDEPOST REPRINT: “SUMMING UP THE SPANIARDS, AN ACCOUNT OF HOW SOME FAMOUS TRAVELLERS HAVE SEEN SPAIN,” 3 OCTOBER 1969 — (2) Unique & Picturesque »