GUIDEPOST REPRINT: “SUMMING UP THE SPANIARDS, AN ACCOUNT OF HOW SOME FAMOUS TRAVELLERS HAVE SEEN SPAIN,” 3 OCTOBER 1969 — (2) Unique & Picturesque

The rage for travel in Spain can be said to have come into vogue after 1825. One of the first to start the fashion was Washington Irving, who lodged in the Alhambra and went on to write, not a travel book, but a historical study of the conquest of Granada. For Irving Spain was a magnificent land of mystery, teeming with unsung exploits, a land of cavaliers and highwaymen, where Moors and Christian cultures blended to form a vital individualistic culture full of romance. 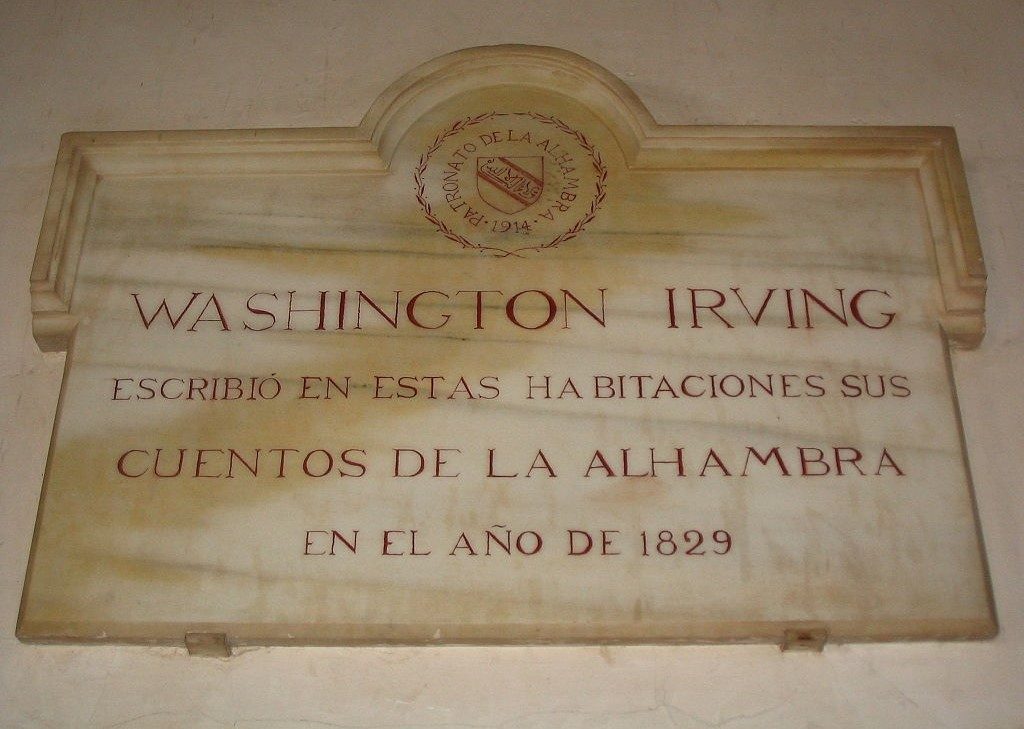 In those early days there is one word that crops up more than any other among tourists who sought out Spain. It is the word “picturesque”. To an extent it is still what draws the crowds today, though the Tourist Ministry has judiciously substituted the equally evasive “different”. For travellers then and now Spain is summed up by its picturesqueness, whether it be a gitana at the Sevilla Fair, a cowled monk in a procession in Valladolid, an old crooked street in Córdoba, the local shoemaker, the sereno, the portera, the SEAT 600, even the hearses for the dead – all is quaint and worthy of at least one snapshot.

“The picturesqueness which we were seeking was found in abundance,” wrote Théophile Gautier in 1843. “We dreamt of orange and lemon trees, cachuchas, castanets and picturesque dresses.” Modern French travellers are still dreaming of the same things.

Even the commonest Spanish names – Lola, Bibiana, Pepa, Hilaria, Carmen, Cipriana – were full of enchantment for the witty Frenchman who had left the perfumed salons of the Parisian demi-monde to undergo the rigors and excitement of an adventurous jaunt around Spain.

Others too, like the Englishman Sitwell, have found magic in names which to most Spaniards seem ordinary enough. “Spain is, of all countries, that in which to apprehend the music of high-sounding names. That there is meaning behind their proud syllables, who would deny! We will take a town at random, Madrigal de las Altas Torres, the forgotten village that was the birthplace of Isabel la Católica. It is a name no one with a spark of poetry in him is likely ever to forget. Tarragona, Tortosa, Teruel, there are a thousand or ten thousand more, Tarrazona, Barbastro, Cuenca…”

Gautier’s route was one which was destined to become the “grand tour” par excellence of the country – down through the Basque country, to Burgos, then to Madrid, Granada, Córdoba, Seville and then either to Málaga or Cádiz for the boat home. But though Gautier’s trip lasted only a few months it was long enough for the sharp Frenchman to make some acute observations about the country. Despite his nonchalance and cosmopolitanism, it is curious to see how, little by little, Spain and its people cast their spell over him until, at his departure, he writes, “The next day, at ten in the morning, we made our entrance into the little cove at the end of which appeared Port-Vendres. We were in France. What shall I tell you? Upon putting my foot on the soil of my country, I felt tears come to my eyes, not from joy, but from regret… that France seemed to me a place of exile

What was it that had so taken Gautier? Was it only the “picturesque”, or was it the hospitality he had found, the sense of adventure which all travel brings with it, the exhilaration of new customs and the thrill of gaining an ever so small insight (for Gautier like so many travellers spoke hardly a word of Spanish) into Spain with its different values and a different way of seeing life? Whatever it may have been, Gautier started a mode which was to bring other French travellers such as Alexandre Dumas, Prospère Mérimée, Georges Sand and the artist Doré and later Eduard Manet to Spain.

Previous article « GUIDEPOST REPRINT: “SUMMING UP THE SPANIARDS, AN ACCOUNT OF HOW SOME FAMOUS TRAVELLERS HAVE SEEN SPAIN,” 3 OCTOBER 1969 — (3) Food & Culture

Next article GUIDEPOST REPRINT: “SUMMING UP THE SPANIARDS, AN ACCOUNT OF HOW SOME FAMOUS TRAVELLERS HAVE SEEN SPAIN,” 3 OCTOBER 1969 — (1) Knowlege In-Depth »