GRAN VIA, A FEAST OF MODERN ARCHITECTURE 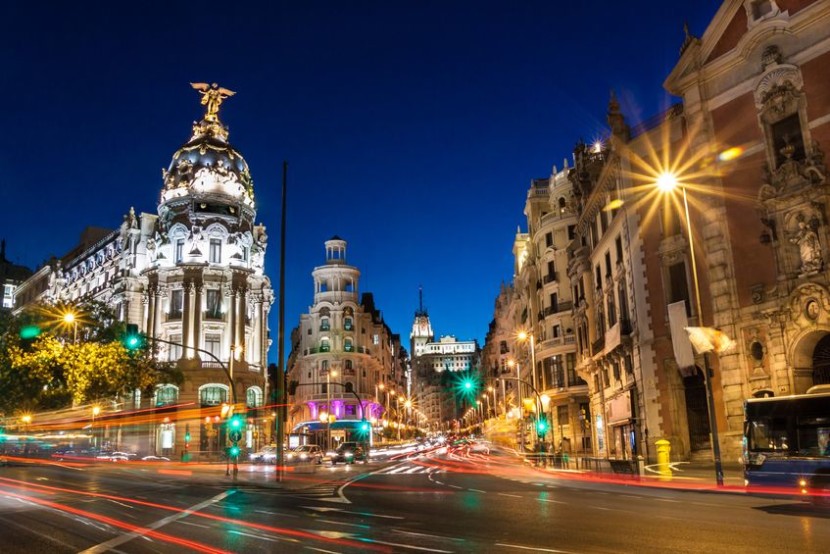 The most important street in Madrid is undoubtedly the Gran Via. With countless shops, restaurants, bars and theaters, it is a joyous street that never sleeps. It was built in the early twentieth century to connect the northwestern part of the city with the historic center. It starts from Calle de Alcalá and ends in Plaza de España. The name of this street has been changed frequently especially during the Spanish Civil War, one of the most well-known of which was Avenida de José Antonio, in memory of the founder of the extreme-right Falange Party. Interestingly, it was even nicknamed Avenida de los Obuses as it was repeatedly targeted by howitzers during the Spanish Civil War. The current name Gran Via, meaning “great way”, was given in 1981 by then Mayor Enrique Tierno Galván.

It is no exaggeration to say that Gran Via is a street of beautiful buildings. Along the street, there is no single architectural style that defines Gran Via. You may find that some of the buildings similar to those in New York’s Fifth Avenue or London’s Bond Street, but Gran Via has it own Spanish vibrancy that cannot be found anywhere in the world.

Art Nouveau was the leading trend from 1890 to 1910, regarded as a transition period from the eclectic revival of historic styles in the late nineteenth century to the modernism in the twentieth. The main concept of Art Nouveau is the combination of fine arts and applied arts, with the following definitive characteristics. Firstly, Art Nouveau focuses on the natural environment. Most of the artists of this style argue that “art should be a way of life” and should find its way into architecture through floral decoration which can be seen on facades, moldings and so on. Secondly, Art Nouveau avails itself of the technological progress in the late nineteenth century which enables the use of exposed iron as well as large erratic glass.

Hard on the heels of Art Nouveau comes Art Deco. It first made the scene in France after the First World War (1920) and would be around till 1940. While technological progress was responsible for the major characteristic of Art Nouveau, Art Deco was prompted by the said war. The streamlined, symmetrical shape of Art Deco buildings largely reduces the cost of construction and improves effeciency of construction during wartime. All in all, the Art Deco in buildings can be considered as an eclectic style, striking a balance between the motif of traditional craft and the neatness and efficiency of the machine age. Said motif is expressed by the glamor and luxury of the ornamentation. At the same time, Art Deco is characterized by neatness and efficiency which are expressed by this architectural style’s symmetrical and rectilinear structure.

Having said all this, it should be underscored that the architecture on Gran Via is not restricted to one or two styles. Although Art Nouveau and Art Deco were the leading trends at the time the “Great Way” was under construction, one can also see a blend of styles here. Thus, Plateresque as well as a combo of Mudejar, Gothic and Renaissance are very much present. There are also Spanish Baroque buildings. 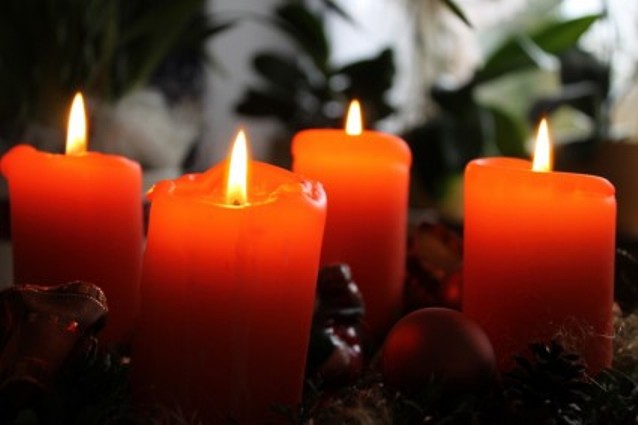