LUNCHING & DINING IN  BRASOV, TRANSYLVANIA:  HOW TO DEFINE IT

The essence of taste reaches far beyond the culinary creations steeped in profound traditions in this region of Romania. It could be in a candlelit arbor in a hamlet villa surrounded by pine forests and ski slopes; a bright trattoria with a Tuscan flair in the historic centre of the old town; a rural country manor house high in the mountains with locals, many of whom have never seen a foreigner before; a four star rural bed & breakfast with a top class restaurant possessing sweeping views of the historic town and the snow covered peaks;  the solemn chic of elegance in a five star hotel with a top notch chef meriting  Michelin Stars; and/or  a one of a kind mansion converted  into a hamlet´s retail tasting cellar among jars of pickled vegetables and dried and freshly smoked and cured charcuterie crafted by hand and sliced before you on a traditional Romanian hand crafted table linens.

Eating in Brasov, and its neighboring hamlets and villages, defies all stereotyping, with more than plenty to keep the curious journalist and traveller constantly entertained.  One shall discover how ancient bonds with the Greeks, the Romans, the Turks, the Italians, the French, the Eastern Europeans, the Russians,  the ancients of the Silk Route, and the foreign diplomatic communities have given exotic dimensions to the beautiful Romanian products.  This is the gastronomy of the spirit, the season,  profound passions, and not of standardization or industrialization.

Documents have verified that Brasov was the most important city founded by the Teutonic Knights in the Romanian province of Transylvania in the 13th Century.  Formerly known as Siebenbürgen, the land of the Seven Citadels, it has been represented by the seven legendary cities of the Saxons, the German colonists brought to Brasov by Hungarian King Géza to guard the Carpathian Mountain Passes.

When one reads about Transylvania, one is automatically flown to a haunted castle perched on a hilltop surrounded by age old trees and enclosed by tall iron gates as lightning strikes the old castle on a cold blistery night. In reality, however, Transylvania, a region in Central Romania known as Brasov, is a territory of enchanting historical cobblestone streets and gastronomic cultural adventures, and one that the UNESCO Global Heritage Fund is collaborating to empower growth in the region for travellers.

Transylvania is much more graciously hospitalble than the Dracula legends and it is a place one may not wish to leave. Don´t be surprised if you find yourself deliriously content and this experience that awaits you shall be your legend too.

Entitled  the Land Beyond the Forest, this is one of Eastern Europe´s best preserved medieval landscapes. The views, are reminiscent of Grimm´s fairy tales and you shall experience antiquitated Gothic and Romanic, and  Saxon architectures, cobblestone streets, deep pastel colored German houses, secret passages, clock towers, amazing cuisines and aromatic pine and hardwood forests.  Sensational fortified Saxon churches stand proud and all of this is designated by UNESCO as World Heritage sites. Locals in the region still earn their livings as shepherds, weavers, blacksmiths,  farmers and carpenters.

Brasov is just two and a half hours, 176 kilometres from Bucharest.

The Black Church is Brasov´s key landmark, one of the most important Lutheran churches built by the German community. A tradition observed since 1891 are the organ recitals held in the church during the summer months.

Brasov is also home to the famous Gothic masterpiece, Bran Castle, built in 1377.  This spectacular hilltop castle was the inspiration for author Bram Stoker´s Dracula, a character associated with with the eerie 15th century Prince Vlad Tepes who ruled Wallachia from 1456 to 1472.

Brasov´s cultural landmarks include the Art History Museum and the Weaver´s Bastion Museum in addition to the Sica Alexandrescu Theater.

The Global Heritage Fund aims to preserve the region´s historic architecture, working with local communities to reproduce traditional Romanian tiles and bricks. While Transylvania is beautifully preserved, many home owners have struggled to maintain the historic character of their homes.  The project has gained the support of the Prince of Wales, Prince  Charles, who has set up traditional home stays for the visitors in nearby villages, Viscri and Zalanpatak.

OUR GASTRONOMIC ADVENTURES IN BRASOV

Glorious mountains, snow capped peaks and innumerable pines, spruce and firs set the stage.  Poiana is a hamlet in ski resort country.  The Gatsby is a winning combination of simplicity with 1920s and 1930s Gatsby era elegance located in a 1925 four star hotel spa, with 140 rooms, where one can indulge their senses surrounded by an untouched natural landscape.

A meal at this restaurant is a totally amazing classical experience. The blend of the traditional, where every thing is prepared or grown or hunted or grazed on the lands surrounding the premises.  I highly suggest the region´s specialty, the stuffed cabbage served with the most amazing Polenta I have ever had.   The gastronomic glories of this region are its spectacular beef and venison and the blue rare Black Angus was so tender, it melted in our mouths. We had started with 3 types of plum liquors followed by a Borscht and a mixed salad.   The epicurism here has all the sophistication one wishes for along with a traditional spirit born unmistakenly in this zone.
–

Exhilirating, modern, international cuisine and a favorite city break among locals too, Couchette is simply refined, and decorated most uniquely with an impressive collection of hats,  replicas of trains styled in The Orient Express, and vintage trunks, all reminiscent of 1900.   Italian, French and Asian are blended most creatively with artistic touches.  The Risotto with Porcini, the Tempura, the Caprese and the Greek Salad are fabulously splendid.   There are wines by the glass from a wide variety of Romanian locally grown grapes as well as wines from the four corners of the globe and a fabulous bar featuring cocktails from around the world.  The beautiful pairing Romanian white wine we shared was Prince Stirbey – Tamaioasa Romaneasca Limited Edition.  The  highly recommended  sweet tooth pleasure is the house Chocolate Soufflé.
–

The region of Azuga produces some of Romania´s best sparkling wines.  This winery has an extensive history which can be traced back to the 1892.  This wine estate and vineyards belonged to the grandmother of Eleonora Pinta´s husband.  A wide variety of grapes are cultivated in this region including Rhea Viogner, Theia Chardonnay, Romanesca Riesling, Sauvignon Blanc, Chardonnay, Pinot Gris, and Pinot Noir.   Reds are also produced,  including Neptunus Shiratz, Sangiovese, and Fereasca Neagra.

A most fascinating wine tour was given by gracious and lovely Eleonora in this traditional winery where wines are still cultivated and produced by hand.

Coaxed from the ancient lands and the hands of grand artisans, the wines acclaimed here have garnered accolades and ardent followers from top hotels and restaurants. These deep rooted wineyards are just one of the ways to savor the flavors of this colorful, passionate, prolific wine region, deep in the heart of Prahova, 60 kilometres from center Brasov.

In this region cuisine takes on a variety of sublimely sour soups, with lots of local vegetables, and/or  giblets, tripe and/or homemade noodles.  It is not unusual to find cabbage,  potato, beans, onions, and braised sauerkraut prepared as pleasant historical dishes filled with its ancient traditions.  The gastronomy we sampled mingled late winter and early early spring , hinting just perfectlyat the rural heartiness.

A wide variety of traditional aperitifs were served which included an exceptional wine tasting of the Winery´s luscious bottlings.

The main course was the exceptional stuffed cabbage served with Polenta.

The magnificent Master Sommelier Selection Event was taking place at the Winery´s Restaurant while we were visiting.

Master Sommelier and Vice President of the Asociatia Somelierilor din Romania had provided us with a few details and, furthermore, Romanian Bucharest based Chef Nico Lontras had come to have lunch with his family at the same time Romanian Chef Georgy Valery, Corina Valery, Nadia Socol and I were.  Simply a marvellous day was had by all. 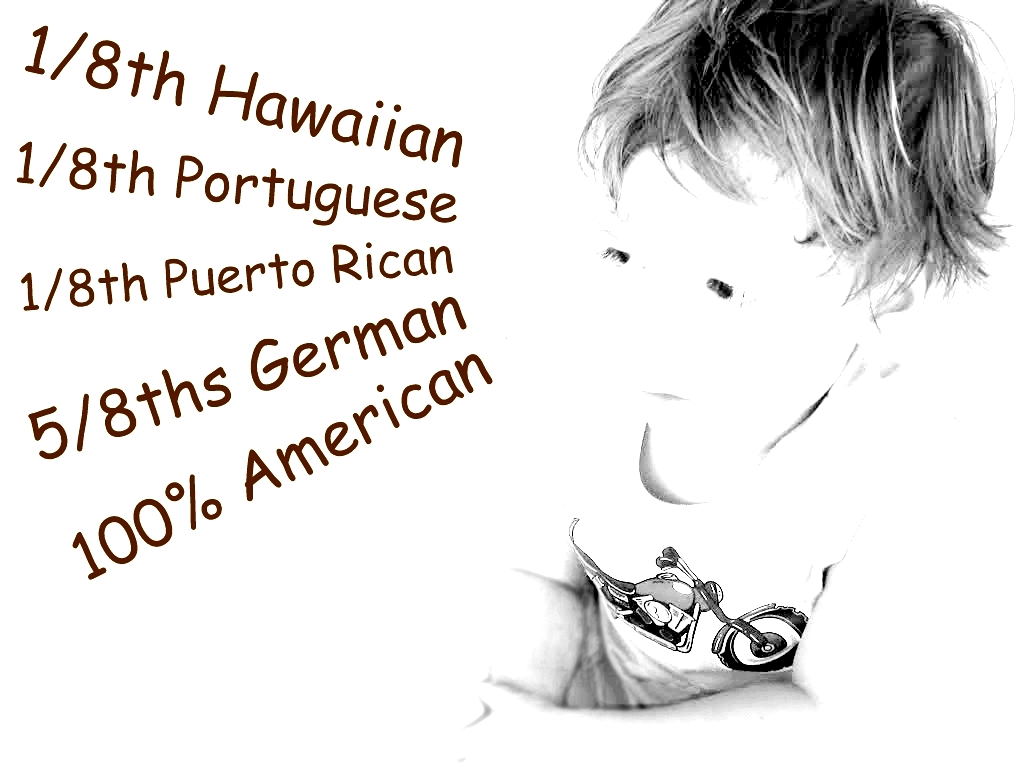