FOOD FORWARD BUCHAREST, A TASTE OF WHAT´s NEXT

Bucharest is a metropolis with a delicious twist. It delivers sensory experiences, passionate creativity, culture and style. Bucharest is dazzling with electricity and novel exquisite new flavors from tradition and innovation. You can actually taste the passion. In these jaded times, Bucharest´s epicurism is a shot of the ultra modern with a dash of its traditional gastronomic local classicism.

These celebrated chefs, savvy restaurant entrepreneurs and culinary artists are defining the future of the food culture with everything novel that they create.

My trip had begun in Brasov where profoundly steeped in historical and traditional hearty fare combines spectacularly as do the incredibly beautiful pines that cover the mountains.

Here is my line up of some of the most incredibly surprising cuisine, aperitif tastings, nights out on the town and extraordinary Romanian wines.

–Culinary Artist Chef Hadad could be described as having always stepped beyond the boundaries. He is a creative force that juxtaposes a modern endless creative Michelin Star style cuisine with humor and an attitude that food is an art, and has redefined the cityscape of the restaurant scene in Bucharest.
He follows the beat of his own drum, and possesses amazing expertise on the French technical side of the preparations required to create not only a visually stunning dish, however, that the taste matches the looks, the key to success.

Furthermore, he is a forward focused visionary tastemaker, for example, creating squid risotto, with lentils and serving the squid with its own ink paired with a tempura style squid.

The exterior of the triplex manor house in which Restaurant Joseph is located has a Manhattan architectural Art Deco flair. The amazingly elegant interior sports a lavender, blue grey periwinkle hue and white contemporary elegant scheme.

Chef Hadad specializes in a touch of vegetarian splendour. In skimming the carte, pastas, the fresh daily catch and the finest in Romanian freshly hunted venison, game and naturally grazed beef and lamb. His salads are simply the Garden of Eden.

Hadad has been creating distinctive dishes always relying on the evolution of technology however, combined with the hand of the artisan. He maintains the craftsmanship and retains the traditional classicism merged with the 21st century which has made him so successful. An unforgettable lunch shared with the founder of Horeca Culinary School, Cristina Van Der Schaaf, and her lovely daughter Nisrin.
–

This Belle Epoque brasserie looks like a movie set and the star is the young French, English and Romanian speaking native of Bucharest, Lady Pastry Chef Ana Consuela.

You shall definitely wish to linger over the menu of savouries and sweet tooth pleasures and sample the highly suggested “taster´s carte“ featuring an array of the best pastries in town, and stunningly flawlessly exquisite aperitifs and amuses bouches produced from only natural ingredients meticulously selected by the owner´s daughter, Executive Pastry Chef Ana Consuela.

Just this past April 2016, Ana Consuela had decided to branch out on her own, and has opened her own French Style Bucharest brasserie called

Brasserie Zexe
Bulevardul Aviatorilor NR. 65.
Reservations highly suggested: 40. 786 778 777.
Website: www.anaconsuela.ro
One shall love the local flavors, and a vast selection of textures, decadently to die for chocolate pastries, tarts and sweet tooth pleasures, and always something to remember.

If you could only describe Taverna Marelui Paharnic with one word, it would have to be “Greek”. In regard to the name of this ouzerie (tavern), the word Marelui in Romanian signifies “Great” and Paharnic denotes “The Cup Bearer”.

The Cup-Bearer, right, serving at a banquet. Painted by the Euaion Painter (Greek) c. 450-460 BC. Painting photographed by Jastrow, PD

This ancient word dates back to Bibilical times and the times of Royal Kingdoms. “The Cup Bearer” was a high ranking officer and his duties were to serve beverages to the King.

This is a hotspot scene providing venue for Hellenic love, for enjoying the authentic Greek ambiance and the most amazingly extraordinary classic Greek cuisine I have ever had outside of Greece. It transports one´s entire being to Greece and enchants all of one´s senses.

I had travelled all over Greece for two years, collecting Greek regional recipes for a special press edition on both the Aegean Islands and the mainland from 1992 – 1994. To date, Taverna Marelui Paharnic has been the most amazing Greek epicurism outside of Greece I have ever had.

The restaurant possesses two dining salons, and upon entrance one is totally encompassed in an authentic Greek ouzerie.

As Taverna Marelui Paharnic sees it, success comes from applying traditional simple techniques to their authentic classic Greek cuisine. The menu is based on “the product”.

Travelers and locals alike, who are eager to experience yet another magnificent venue, acclaimed fine dining establishment and surprising masterpiece, tucked away on a side street in the centre of Bucharest, will discover uncountable hidden rewards in this stately stone manor house and historical classic venue.

Chef friend, who was my English speaking Tour Guide, and the President of Eurotoques Romania and Event Planner, ebullient Chef Radu Zarnescu and I explored the historic district of the old town, and took in some monumental sightseeing prior to our lunch.

Veteran Chef Ciutacu of this legendary institution prepared an astonishing Degustation Carte that reflected all of the beauty of the sea, forest, farm and mountains.

The perfect collaboration between classic Romanian with modern touches that has all the sophistication and spirit of the French and Romanian countrysides.

The dishes married perfectly with wines served with each course 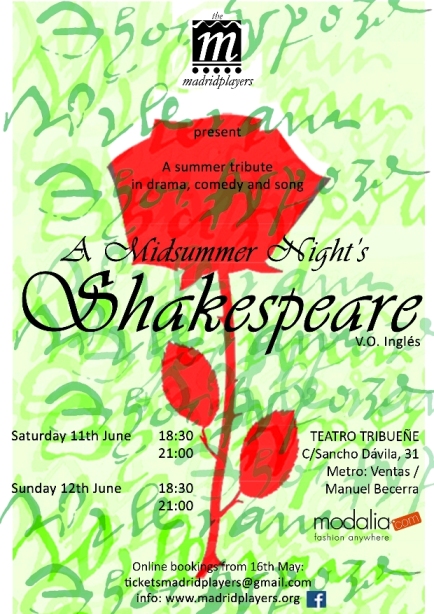 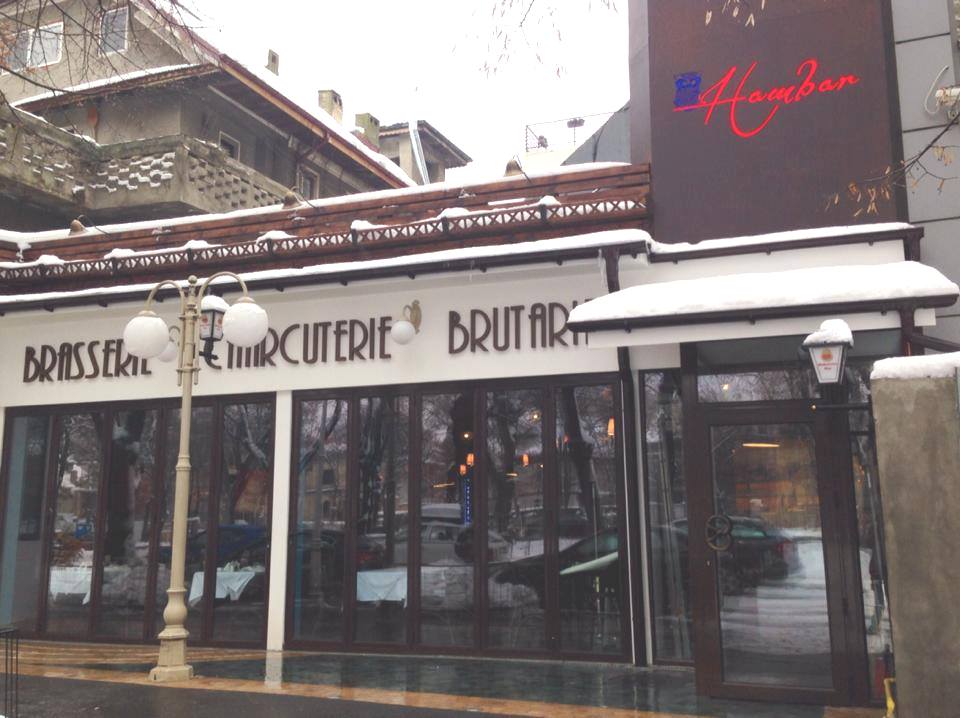