GLAM & GLITCH AT THE GOYA GALA

The Goya Awards(Premios Goya) are to Spain what the Oscars are to the United States. That being the case it’s the most important annual event of the Spanish cinematography, with TV audiences in the millions. This year’s Goya was perhaps much more awaited than previous editions for a major reason: the Minister of Education, Culture and Sport, José Ignacio Wert, had announced on Thursday that he wasn’t attending due to a pre-scheduled meeting with Mr. Vince Cable, UK Secretary of State for Business, Innovation and Skills in London on the day of the Goyas, the 9th of February.

It was going to be the first and only time ever that a Culture minister would give the Goyas a miss since their inception 28 years ago, causing outrage among the folk in the movie industry. Javier Bardem, one of the most highly acclaimed actors in Spain, called Wert the anti-culture minister. Voted consistently as the least popular member of the Spanish government in numerous opinion polls, Wert would surely have been booed at the gala had he attended; it was he who slapped a 21% VAT on cultural products and productions. Alluding to the killer tax on the night of the Goyas, at the Hotel Auditorium in Madrid, the president of the Spanish Academy of Cinematic Art and Science Enrique González Macho said that moviemaking in Spain is an act of heroism. 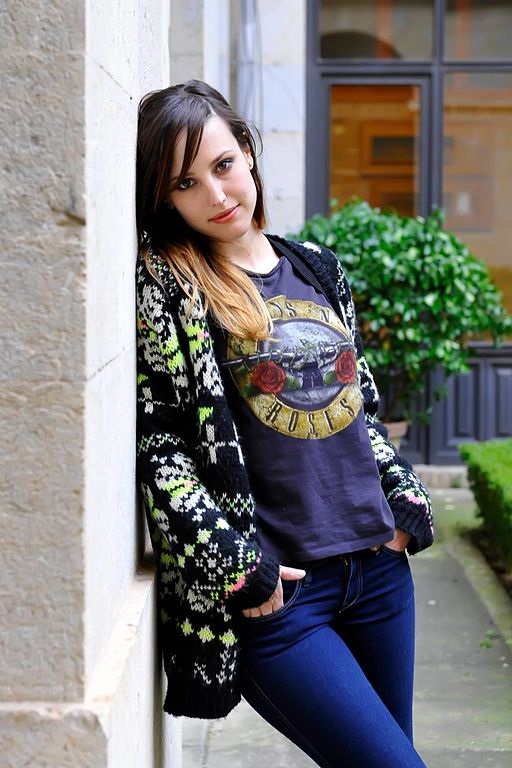 Heroic or not, the Academy is proud – and vocal about it too – of its close collaboration with the Asociación de Creadores de Moda de España (Association of Fashion Designers of Spain). Indeed at the gala night not a few of the stellar attendees had been wearing alta costura creations by such local designers as Roberto Verino, Adolfo Dominguez, Lorenzo Caprile, Caramelo, Baruc Corazon, Delpozo . . . That was for the female of the species only, though. The male was almost wholly garbed in Armanis and Guccis.

Another “winner” on the red carpet was Carrera y Carrera. The prestigious Spanish jewelers were the favorite with many of the actresses. Not all the jewels that glittered on the 28th Goya Awards night were Carrera y Carrera. But, yes, most of them.

Poster of Living is Easy with Eyes Closed, with 6 awards won including Best New Actress 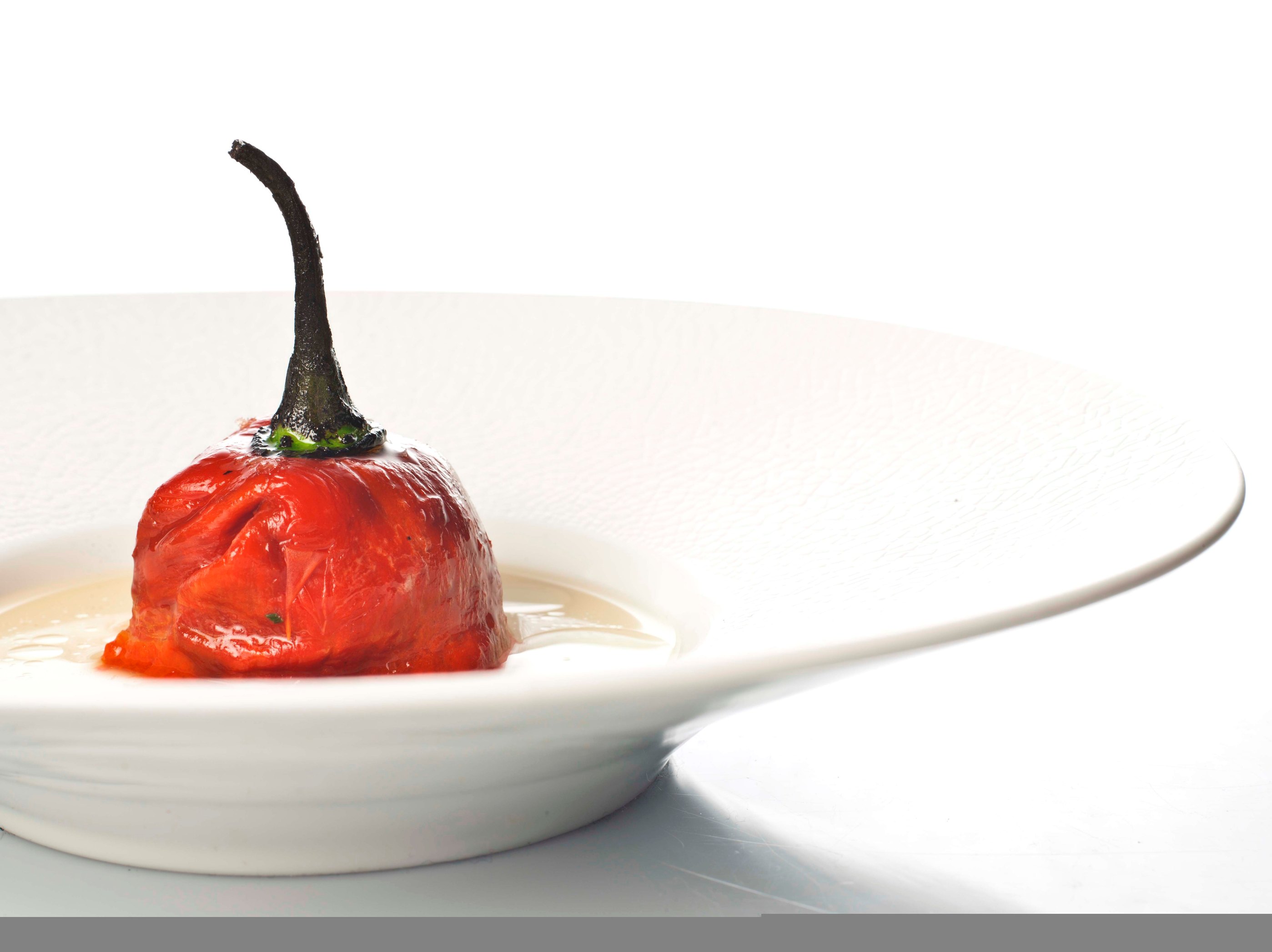