GLAMOUR WITH A HEART OF GOLD 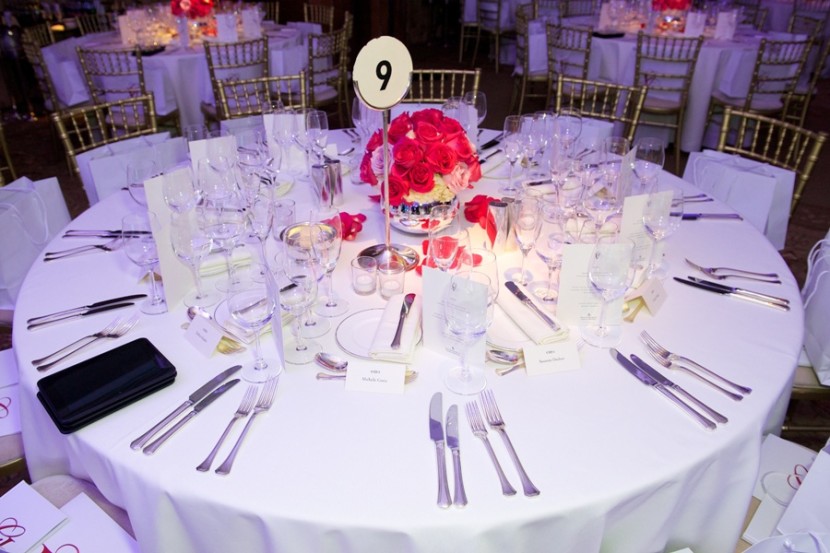 The celebrity Global Gift Gala’s fifth edition was held on the 18th of November at the Four Season’s Hotel on Park Lane, London, true to its unique formula: charity with glamour.

“Sex and the City” girl is host

The Philanthropreneur poses with Eva Longoria

Other awardees were the Madonna Lilly Charity Foundation, recipient of the Global Gift Our Heroes award for its work among children afflicted by rare diseases, and Tessy Ojo, president of the Diana Princess of Wales Memorial Award, who received the Global Gift for Excellence award for helping young people (young leaders, young humanitarians, etc.) who inspire others in society as Princess Diana did in life.

The Global Gift Gala kicked off with a champagne reception, which was followed by a formal sit-down dinner, which was followed in turn by a charity auction that Lord Archer conducted, that was followed by live performances of singers Nicole Scherzinger who went from Pussycat Doll to critically acclaimed chart-topping Ambassador of Special Olympics soprano; Cody Wise of the “It’s My Birthday” fame under Will.i.am; Alexandra Burke (her “Bad Boys” was a platinum record in Britain); and the world-famous Nicolas Reyes and his son’s musical group Reyes Heritage, musicians from Southern France singing Spanish rumba flamenco music that earned them an enthusiastic standing ovation at the Gala.

After the incredible momentum, the glamorous night with social conscience could not possibly just ground to a halt at the witching hour. So it surged on to the After Party in the hotel courtesy of Tia Maria, not your tottering old aunt in black lace mantilla but the dark liqueur sponsor.

And what about the icing on the cake? Well, it’s none other than the night’s £300,000 proceeds which would go to The Eva Longoria Foundation that helps Latin women and children through education and entrepreneurship; The Ricky Martin Foundation which proposes to eradicate child trafficking; and The Global Gift Foundation which lends a helping hand to defenseless women and children around the world but is focused on Malaga this year where one of the poorest neighbourhoods in Europe is found according to the UNICEF.

Generous donors pose with their Certificates of Donation worth Pounds 300,000

A key common denominator among the foundations with which Global Gift deals is fiscal responsibility which puts a premium on judicious spending of the money raised. The strict control of disbursement optimizes the help they give to the people for whom they were founded in the first place.

THE MALAGUEÑA GIVER OF “GIFTS”

Behind the highly successful high-profile Global Gift Foundation is a phenomenal force named Maria Bravo, born in the southern Spanish city of Marbella. Better known to Bruce Willis’ fans as the ex-husband of Demi Moore’s ex-girlfriend, Maria moved to the States at 18 and studied International Finance at UCLA. This provided a solid base for her career as a stockbroker and global financial consultant.

Maybe international finance and a Hollywood acting career make strange bedfellows but just the same Maria indulged her love of acting and she appeared on TV shows and in movies. In “Two Much” she co-starred with Melanie Griffith and Spanish actor Antonio Banderas which gave rise to a lasting friendship among the three. Some of the people she met during this time would become, if they weren’t already, the most influential in the world. They would make priceless contacts for Maria in the philanthropic career she would embark on.

Equipped with admirable business acumen she eventually created MandA Events based on the innovative idea of approaching philanthropy through business. MandA would bring celebrities, corporations and charities together to produce events that would tickle media interest. The publicity generated would bring in free sponsors’ goods and services, and donors’ money to contribute to fiscally responsible foundations and organizations.

At the Four Seasons, Park Lane, London this November 2014

The formula worked! From 2005 MandA had been creating successful flashy charity events which led to Maria’s partnering with Nicaraguan-born Alina Peralta and the birth of the Global Gift Foundation. In the short span of five years Global Gift has grown into one of the world’s most important charitable institutions.

Maria shares a precious private moment with her young and dashing boyfriend Nicolas Escanez, seated beside her, and the co-founder of Global Gift Foundation Alina Peralta, during the London Gala.

This year’s Global Gift Gala in Marbella has been declared by the Tourism office of that city as the “Best Event of the Year.” And that is only one of the many eulogies that are being heaped on the foundation, which doesn’t mean to say that it doesn’t have its fair share of detractors.

A few years ago Maria held her first philanthropic event in Palma de Mallorca where she assembled 150 celebrities around the world led by Goldie Hawn and Terence Gower. The four-day “philanthropic summer,” as she calls it, raised €12 million.

Maria loves to say that she is a Spanish girl from “the beautiful city of Marbella.” She once said that her cosmopolitanism consists of putting her Andalusian heritage to use in different countries.

More Photos
INSIDE THE GLAMOROUS GALA

NICOLE SCHERZINGER: from Pussycat Doll through Hawaiian Pop Goddess to Harvard Foundation Artist of the Year 2013. Born to a Filipina mother.

Welsh Lothario model and TV presenter STEVE JONES, and model PHYLICIA JACKSON.  At the time of the Gala, they’ve been secretly married just a few days after a whirlwind courtship.

Nobody is complaining that NICOLAS FEUILLATTE rained on the Gala, not if the champagne, Brut vintage 2004, is Gold Medalist at the Global Champagne Masters 2014

Teen singer-songwriter TALLIA STORM opened a stadium concert of Elton John’s and since then she’s been storming the music scene. She stormed the Global Gift London Gala too.

Sponsors: what’s a charity event without them? 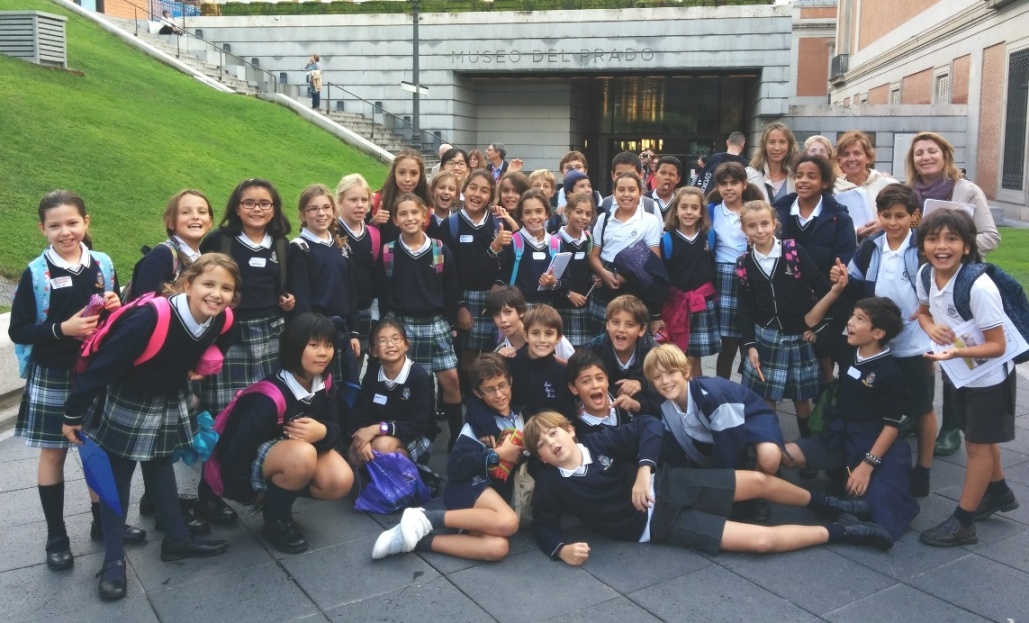 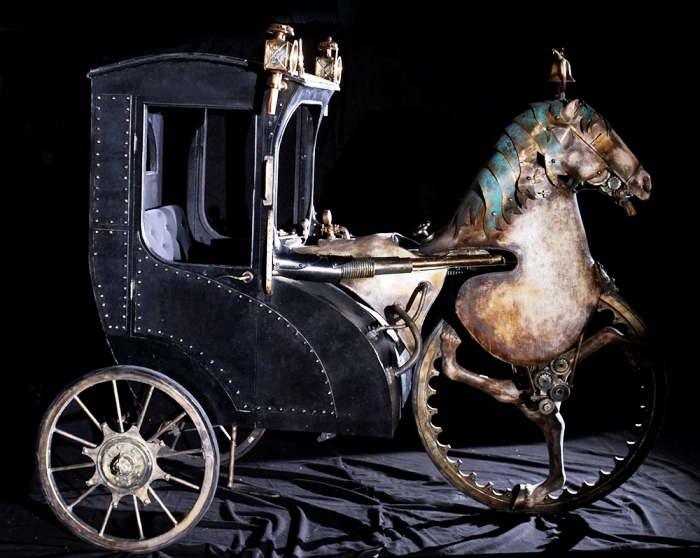 Next article THE 2014 ALMONEDA OF THE ROYAL THEATRE OF MADRID »