THIS GHOST WILL SPOOK YOU AND YOU’LL BE GLAD!

Ghost the Musical is special, what with Oscar-award-winning playwright Bruce Joel Rubin’s book and lyrics, and Dave Stewart and Glen Ballard’s music and lyrics.

Based on the hit 1990 romantic fantasy thriller film of the same name, the musical world-premiered at the Manchester Opera House in Manchester, England in March 2011. Ghost then opened in the West End on 19 July. It toured the UK in 2013 after the London production closed in October 2012. A Broadway transfer opened in April 2012.

Eighteen countries on three Continents later (better late than never!) Ghost will finally make it to Spain. Its inaugural staging will be at the Palacio Euskalduna Jauregia in Bilbao starting 21 August, during the Aste Nagusia. (Aste Nagusia is the main festival of Bilbao, the Basque Country, celebrated annually over 9 days. In 2019, it’s going to be between 17 and 25 August.) 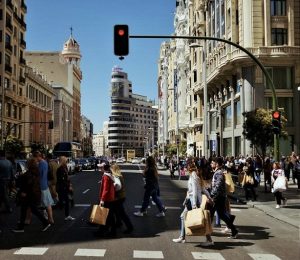 Official premiere will be in Madrid in October, at the Teatro EDP on Gran Via, running throughout the 2019-2020 season.

The plot: The musical revolves around lovers Sam and Molly who are attacked as they are returning to their apartment. When Sam dies he is caught between life on earth and the afterlife. Molly is in danger and Sam cannot leave her. A medium, Oda Mae Brown, helps Sam to get in touch with Molly to warn her. 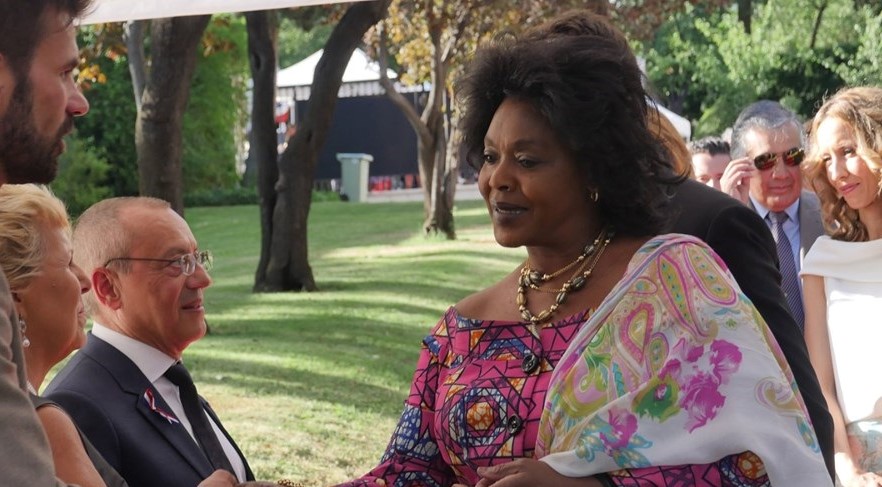 Next article A GUIDEPOST REPRINT: “Segovia’s Aqueduct: The Devil Did It,” 2 September 1983 »