GARBIÑE MUGURUZA: The Inglorious Nosedive on the Lawn 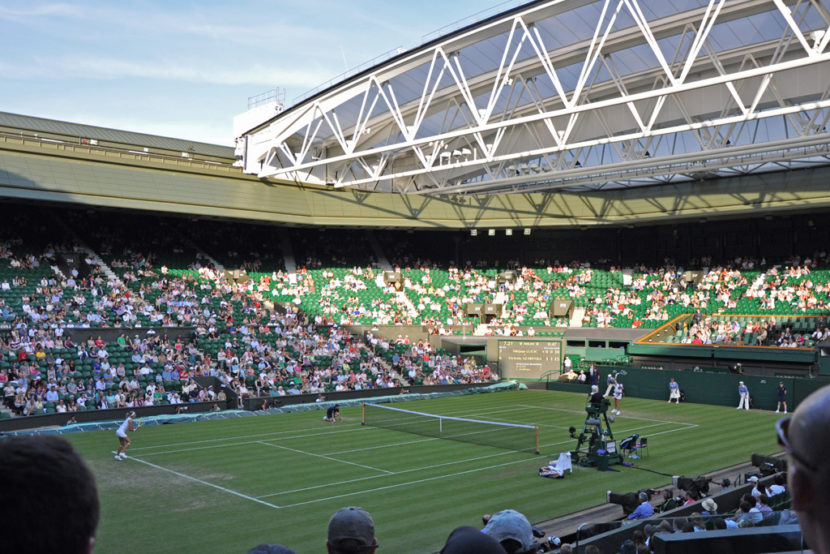 The All England Lawn Tennis Club
.

One month is a long time in the world of tennis. Last month Garbiñe Muguruza was celebrating her win in the French Open final over Serena Williams and was tipped to win back-to-back Grand Slams. Having reached the final last year at Wimbledon, only to lose out to Williams, it didn’t seem unrealistic.

On top of the world at Roland Garros. One month later, at Wimbledon, the shocking nosedive

At 6:20pm on Thursday afternoon, that prediction was quickly extinguished. It seems to be infectious in women’s tennis right now, and the World Number Two has caught the same bug that hit seven predecessors after lifting a maiden Grand Slam. Consistency is the issue in women’s tennis, and whilst more players get their moment in the spotlight, it hurts the overall game when players are so inconsistent.

Moreover, when Serena Williams is finally dethroned as the World Number One – a feat currently spanning over 176 weeks – will anyone be able to remain atop the rankings for a prolonged period?

Muguruza admitted herself she underestimated turning up to the All England club as the Queen of the Clay, and the pressure seemingly got to her in her first round match against Camila Giorgi. A three-set first round match wasn’t in the script, and neither was a second round exit after just 59 minutes of play. A combination of fatigue and poor mental focus hurt Muguruza – as she managed just one ace and made 22 unforced errors, while managing to win just three points on 15 second serves.

If the Spaniard is to take the next big step, she’s got to find that crucial something not currently present in her game

Her opponent, the world number 124 Jana Cepelova eased past Muguruza as if she were not there. The 23-year-old beat Williams two years ago and also beat third seed Simona Halep last year at Wimbldeon. Standing at just 5’6, the Slovakian is the new giant killer, literally in the case of Williams and Muguruza.

Women’s tennis is craving for the next big thing, and many hoped Muguruza was going to cope with the spotlight and expectation facing her for the betterment of the women’s game. For now, at least, it seems Muguruza needs time to dust herself off and recover after a whirlwind month. She’s done well so far, but the Spaniard will need to find something not currently present in her game in order to take the next step. 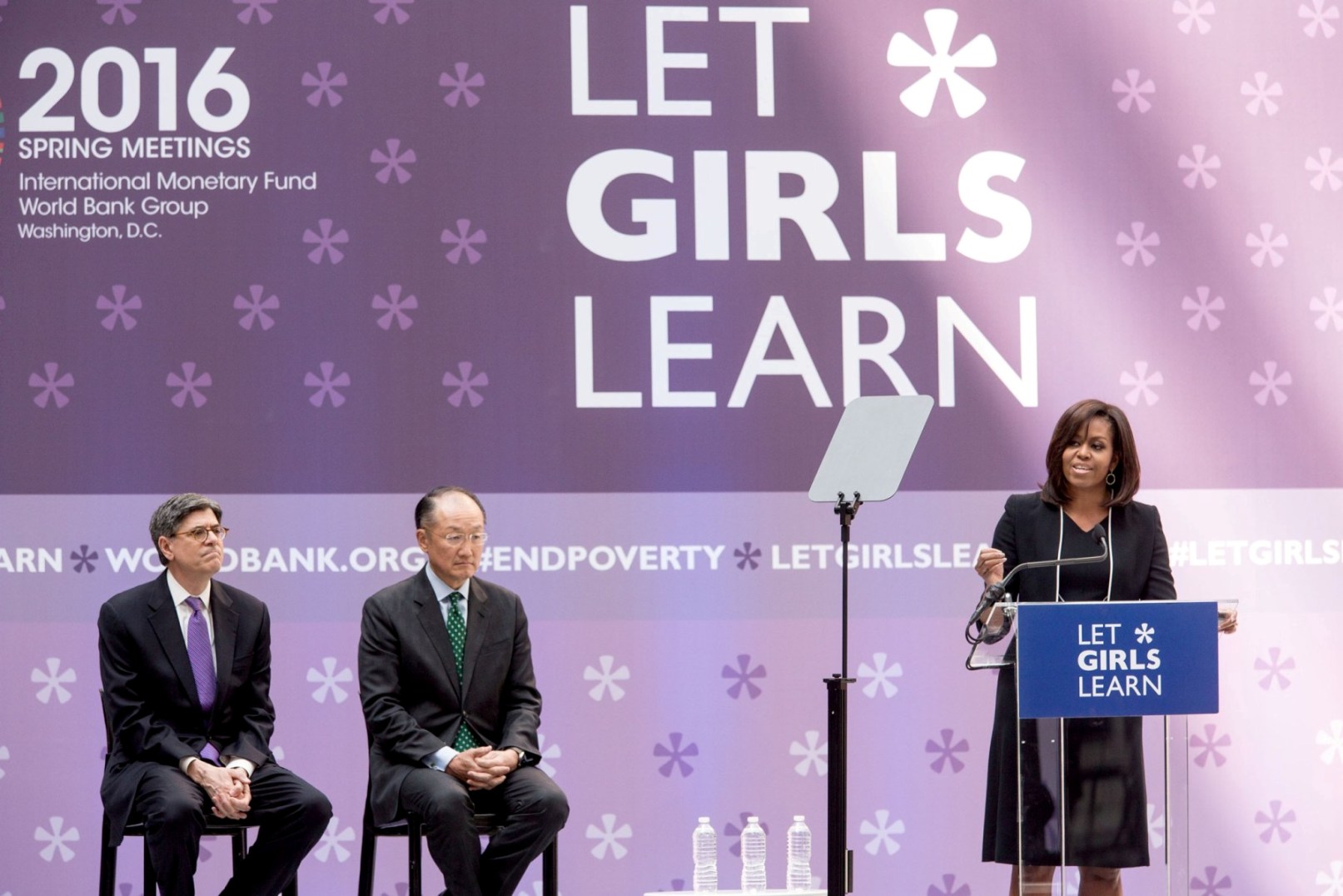 Next article MESSAGE FROM THE US EMBASSY MADRID: RE. VOTING IN THE NOVEMBER ELECTIONS »