Garbiñe Muguruza, Queen of Grass and Speed
(No pun intended)

Earlier, Muguruza had said: “[Venus is] such an incredible player. I grew up watching her play so it’s incredible to play the final [against her] here. Of course I’m nervous. . . The first set was very tough. We both had a lot of chances. Serena told me two years ago that one day I was going to win. So here I am.” 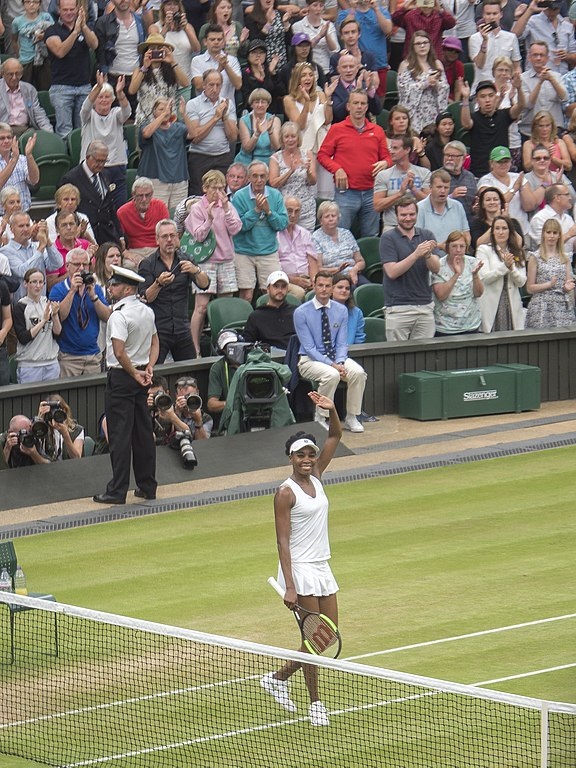 Venus Williams wears a semi-final winning smile at Wimbledon, 11 July 2017. On the 15th of the month, Garbiñe Muguruza would be wearing the smile of THE Champ!

This was when Serena defeated Muguruza in the 2015 Wimbledon Ladies Singles final. Serena said to the teary young Spanish player: “Don’t be sad. You’ll be holding this [Venus Rosewater] trophy very, very soon, believe me.”

Exuberant, Muguruza tweeted “Yes!!!!” and posted the pic, right, on her Twitter account, with her enormous Venus Rosewater Dish. The Dish is the Ladies’ Singles Trophy awarded at The Championships, Wimbledon. It was first presented to the Champion in 1886.

The Spaniard downed Venus’  formidable sister Serena, 35, at the 2016 French Open. Winner of 23 Grand Slam finals, Serena is widely regarded as one of the greatest female tennis players of all time. Muguruza’s Wimbledon win makes her the first player to beat both Williams sisters in Grand Slam finals.

The first and until 15 July the only Spanish female player to win Wimbledon (1994) was Spanish tennis player Conchita Martinez who coached Muguruza during this year’s tournament. Muguruza is now the second. 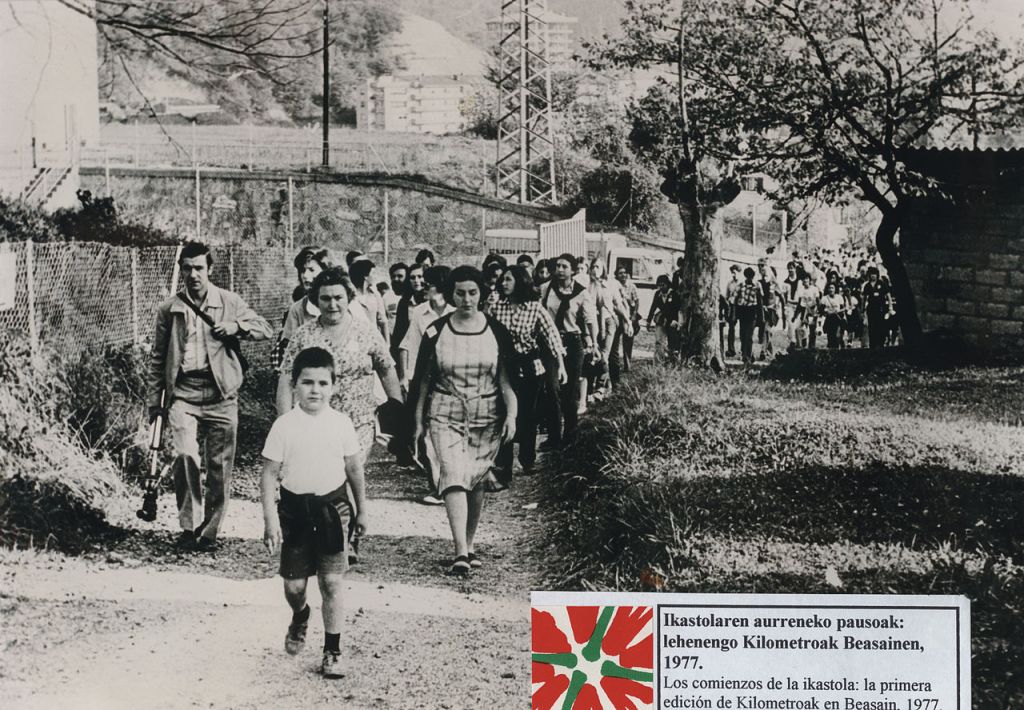 Previous article « THE BASQUE COUNTRY & THE VASCOS – 2 (The “New Speakers”) 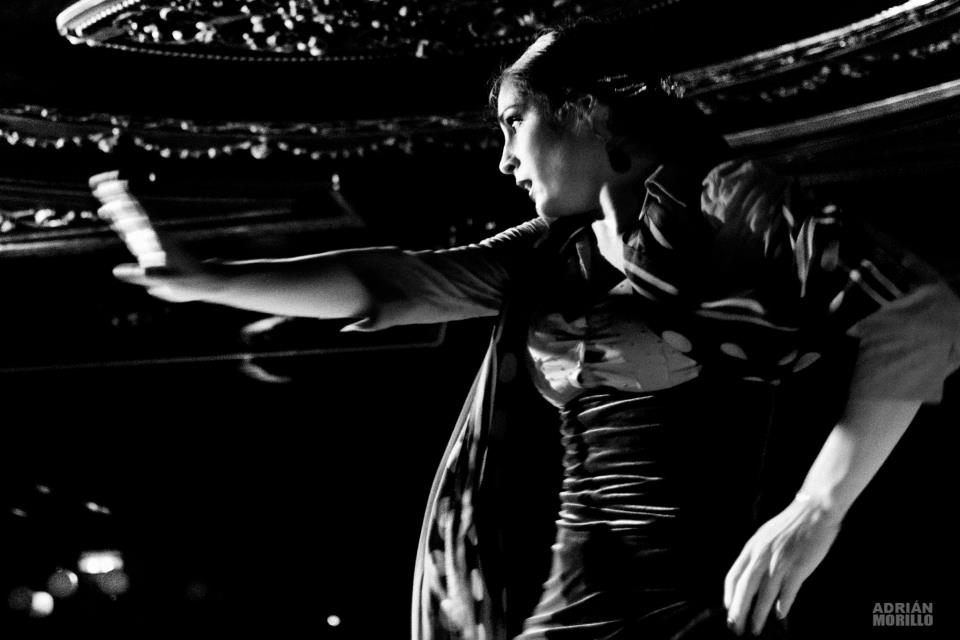 Next article A BRIT AT A FLAMENCO SHOW »