FRIGHT OR FLIGHT: Balloons Over Segovia 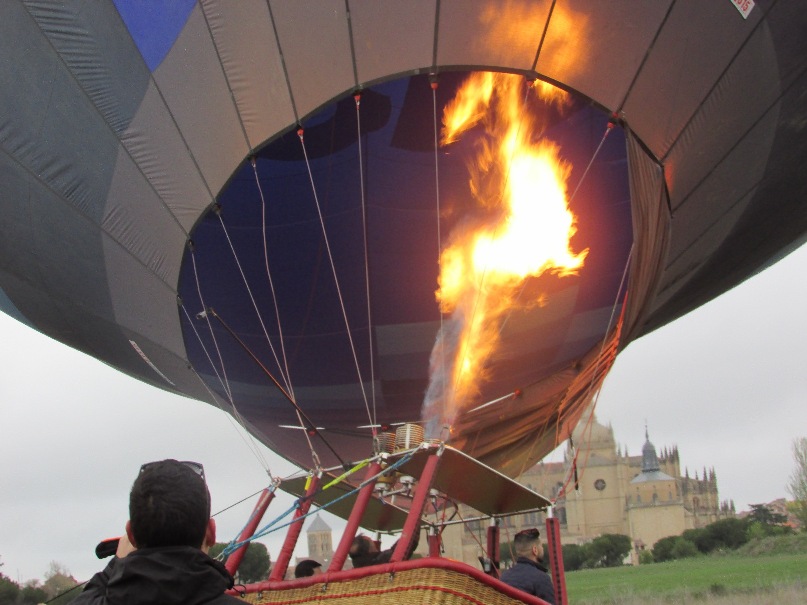 The crew drag the balloon off on a flat bed. They begin the inflation with the aid of
a huge tongue of liquid gas accompanied by a threatening whooshing
sound that in itself is enough to drive surrounding
wildlife fleeing for their lives.

Let me first say that I have long been subject to vertigo. The first time I realized how serious it was I was in Italy, in Fiesole. I walked to the edge of a lookout and realized the only thing that separated me from plummeting many hundred feet into a valley was a low stone wall to my shins. Head spinning, stomach in my throat, I casually backed off. The condition has reared its ugly head in other situations over time; I’m probably the only New Yorker who has never been to the top of the Empire State Building. I mean, airplane flight doesn’t bother me; I feel cocooned by the aircraft’s solid skin and all of the diversionary activities. Mind you, I am completely aware that the skin and activities will all go south if we nosedive, but that aversion by necessity is obeisant to my gypsy soul.  Anyway, on our latest foray to Spain (each trip gets longer) we stopped over in Madrid on our eventual way to Sevilla and the Feria de April. On the plane, the other half casually informs me that the next day he has booked a hot air balloon excursion over Segovia.  Say what!!!!????

I thought about begging off, but he had already paid for both of us so that didn’t seem an option. Besides, one must confront one’s fears, mustn’t one?

The next morning we’re up at 5am for a 5:30am pickup for Segovia from the Aerotours Van and its chatty-for-that-ungodly-hour driver, Arnulfo. I’m not talking. I’m angsting, my innards bound up in a ball of screaming anxiety. It’s cold (yes, in early April it can be cold in Madrid); a chilly drizzle coats the windshield. Anulfo chats on like it’s a bright sunnyshiny day. Spaniards are, if nothing, positive people. We make three stops to pick up two couples, both from Miami, and one kid from Boston. He asks, “Where are you from?” We say, “New York.” He says, “Oh, you’re Yankee fans.” Here we go… Will he throw me out of the basket?

An hour’s drive and we finally get to the launch site — a stretch of green rolling hills on the outskirts of Segovia. Other groups arrive; their numbers, huddled together for warmth, look doubtful, cold, sorry they came.  There’s a lot of chatting and looking at the sky going on among the various tour pilots. Us women, me in the lead, huddle in the van. Two of the men finally give in and join us.  After about a half hour it seems clear that we are going up. When I ask Arnulfo about the other groups who have disappeared he announces matter-of-factly that they have decided not to go up “because of bad visibility!” I don’t know what to say, so I say nothing. What’s the point? I’m doomed, dear Guidepost. Never again shall you hear from me.

Arnuflo and his crew drag the balloon off on a flat bed. Pulling it taut, they begin the inflation, which, in case you don’t know it, occurs with the aid of a huge tongue of liquid gas accompanied by a threatening whooshing sound that in itself is enough to drive surrounding wildlife fleeing for their lives. Up and up and up, the balloon finally assumes its giant fully-inflated presence. The men, all athletic and brave, hop into the basket. The crew helps the womenfolk with a leg up. The basket holds twelve.  So far, signs of my vertigo have not appeared, but wait, we’re not up in the air yet!  A few eerie instructions on what to do upon landing so as not to fly out of the basket, and off we go—rising, rising, rising–a presumptuous intrusion over the bucolic landscape of peaceful sleeping Segovia.

Strangely (Arnulfo explained the aerodynamics vs. meteorological aspects), it gets warmer as we rise, and instead of feeling more fearful I’m suddenly “into it.” The ground doesn’t seem that far away, and I think this Arnulfo really knows what he’s doing. Even the light drizzle doesn’t dampen our spirits, as a flock of sheep, startled by our passing, take off for other pastures.  The 20ft tongue of gas above whooshes and takes us higher. Frankly, I don’t care; the warmth makes me feel less anxious. The sheep now, safely settled across the road, graze happily and undisturbed. Cars look like ants on a roadway that cuts across the green fertile landscape.

The countryside of Segovia, you should know, is a magnificent patchwork of rolling luscious green velvet, of sporadic farms—this countryside so treasured and preserved in this part of Spain by the strict limits of towns and their definitive borders. What the eye sees eventually is a 2500-year-old Roman aqueduct, the medieval Cathedral,  the town, Segovia,  set like a Castilian Sorolla dreamscape, only more beautiful if that is possible. I ponder: how fortunate I am to see this miracle from above within the context of all it surveys.  It speaks to us:  herd dogs look up and bark in annoyance at our noisy passing;  a farmer tending his fields looks up and waves us along.  No vertigo today, folks…

We bumped along three or four times upon landing, and no, I did not fly out of the basket, but there were a few startled oohs and ahhs. The ground crew has set up a lovely lunch of serrano and cheeses and bread and champagne.

We each are awarded our Diploma de Vuelo, with our name on it. Mine will get framed on a wall in a room reserved for such precious momentos. God, I love Spain! Photos: S. Flynn 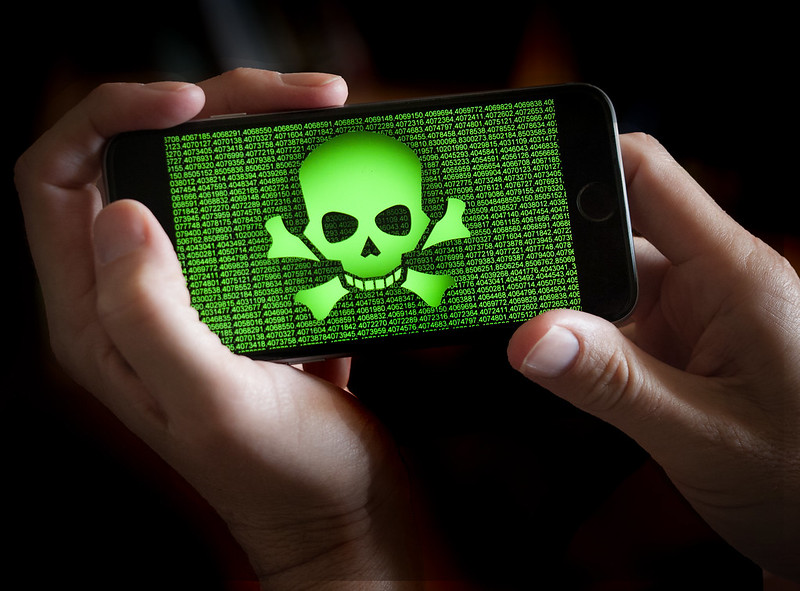