FREEZING TEMPERATURES IN OPPRESSIVE SPANISH SUMMER HEAT, IT’S ALL GREEK TO YOU? 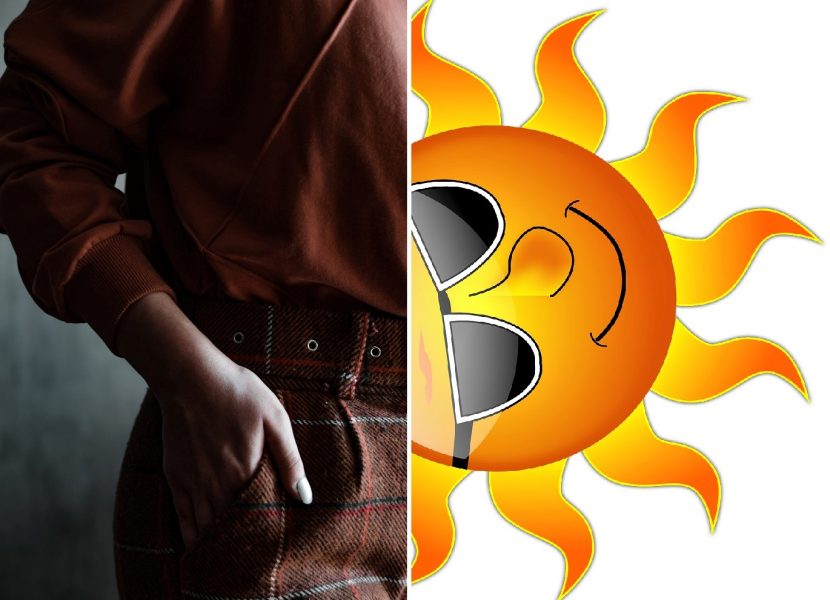 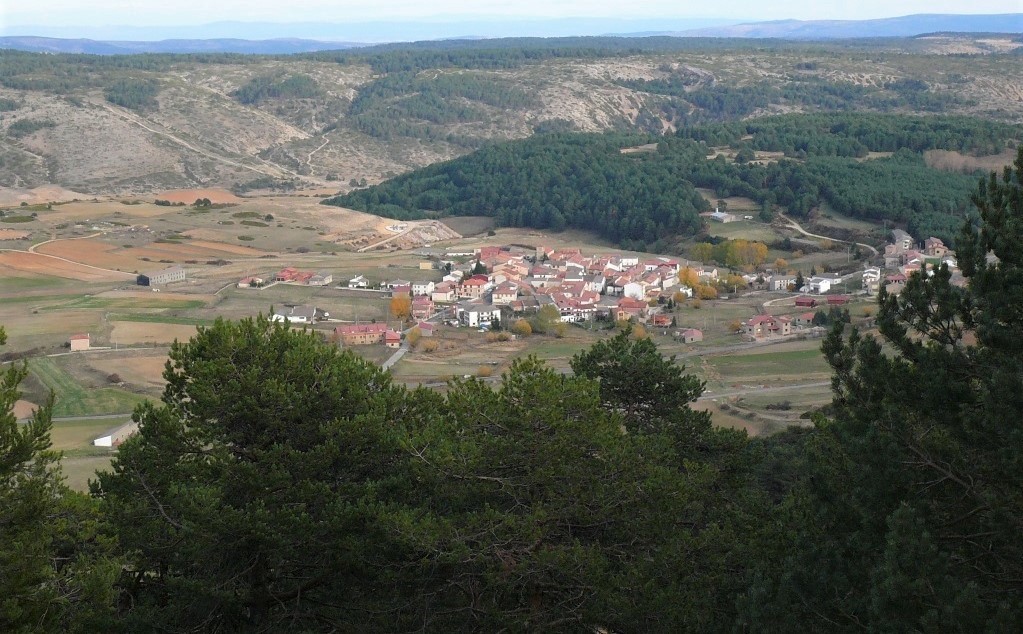 Freezing summer in Spain. Sounds Greek, doesn’t it? It’s not really Greek. It’s Greeks. Griegos. Griegos is a diminutive municipality in the Sierra of Albarracin, the eastern province of Teruel. It is known as Spain’s coldest town where the temperatures could — and do — drop to freezing point at times in midsummer. There’s a refuge for you, during heat waves elsewhere, to literally chill out! 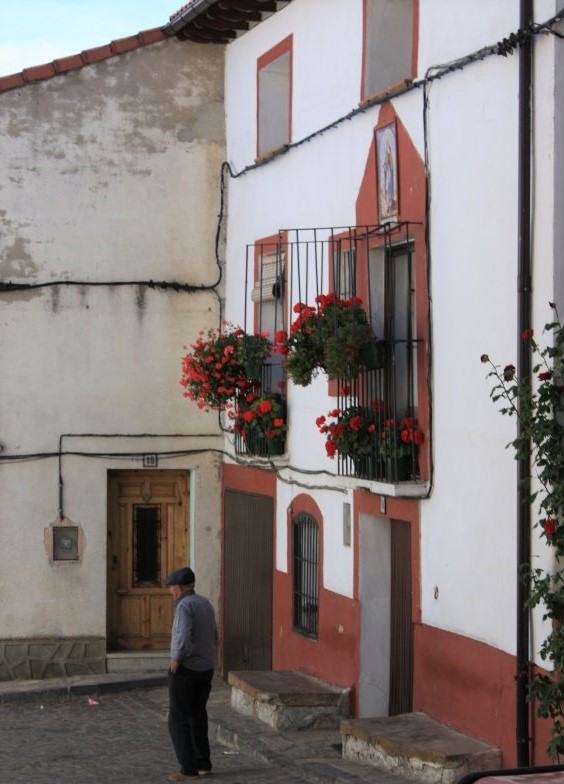 You’re very welcome. In fact, the Grieguenses would love you to come visit. Not least because that’ll boost the town’s meager economy. But the Ayuntamiento (municipal hall) asks that you follow the safety protocols of COVID-19 because many of its 136  inhabitants are old. 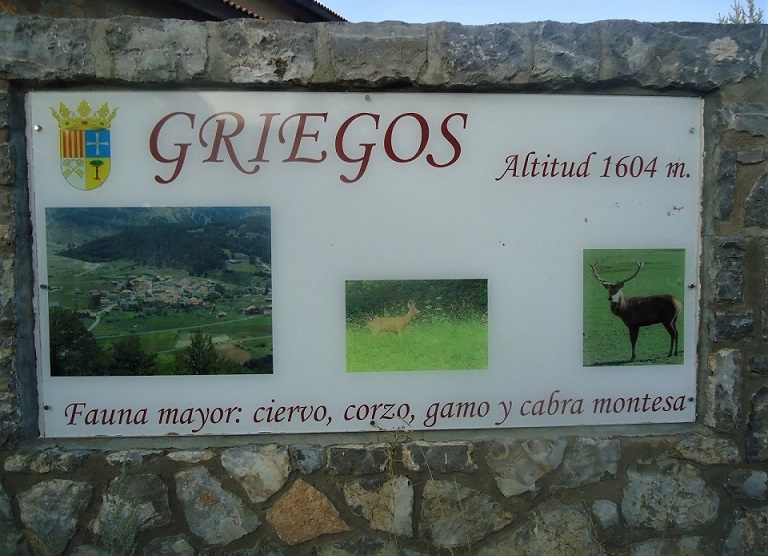 Griegos is perched in the Sierra de Albarracin, a comarca in Teruel, the second-highest town in Spain with an altitude of 1,604 m, next to Valdelinares, also in Teruel. It has an area of 31.77km2 and so, therefore, it has a population density of less than 4.5 inhabitants per km2. Pretty scarce!

Griegos needs to be repopulated. That’s quite tough but its people aren’t shirking the challenge. With just six pupils left in their one and only classroom, the municipal government launched a successful YouTube campaign to attract two families with kids to move in, offering a job at the Restaurante el Paladar de Aragón and another to manage the recently renovated publicly-owned hostel. GUIDEPOST has learned just now that the two families out of 3000 applicants from Spain and Latin America (social networks played an important role in spreading the job-and-lodging offer far and wide) have been selected. However, there is no naming the chosen yet. At least, not publicly. 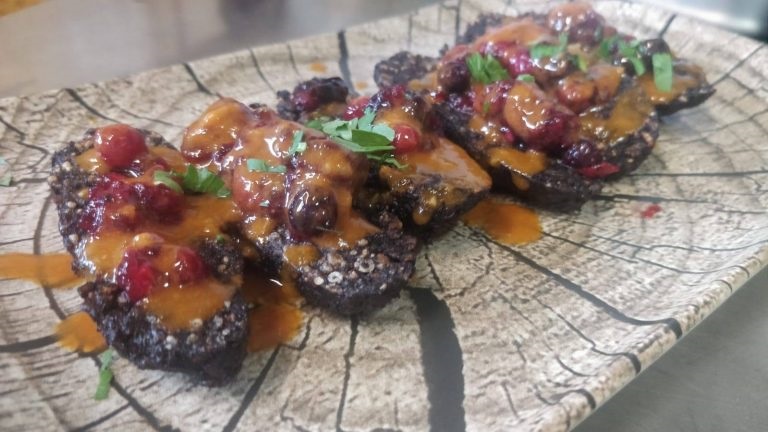 The offer was salaried posts for the parents and an apartment each for the two families. For housing, the first three months are rent-free and a €250.00-a-month rent thereafter. There’s a monthly discount of €50.00 for each child the families bring with them. And it was hoped that with the campaign, they’d double the current number of pupils. 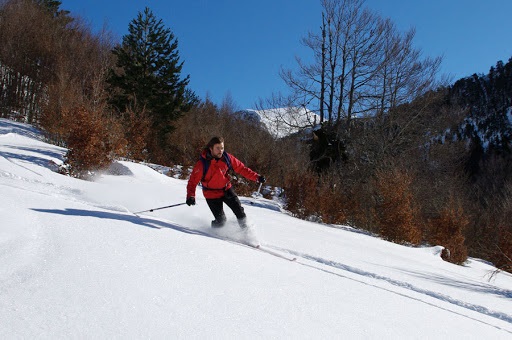 To qualify, the adults with children must have professional experience in the hostelry sector or equivalent and must be more than equal to the long harsh winters of Griegos where temperatures could plunge lower than -15º Celsius for days. The municipal government hopes to develop a winter holiday enterprise. 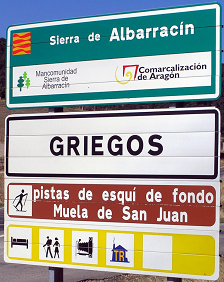 Considering how small it is, Griegos is not lacking in basic facilities. Apart from the hostel, there are lodgings for a turismo-rural kind of business. Cool!

PS: JEFF BEZOS, how about sending a terrestrial (no need for a spacecraft) help in $$$$$. 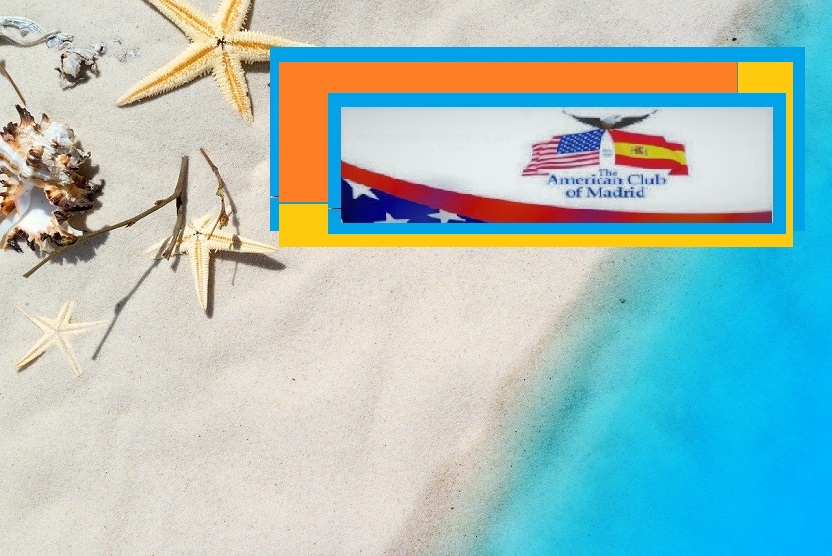 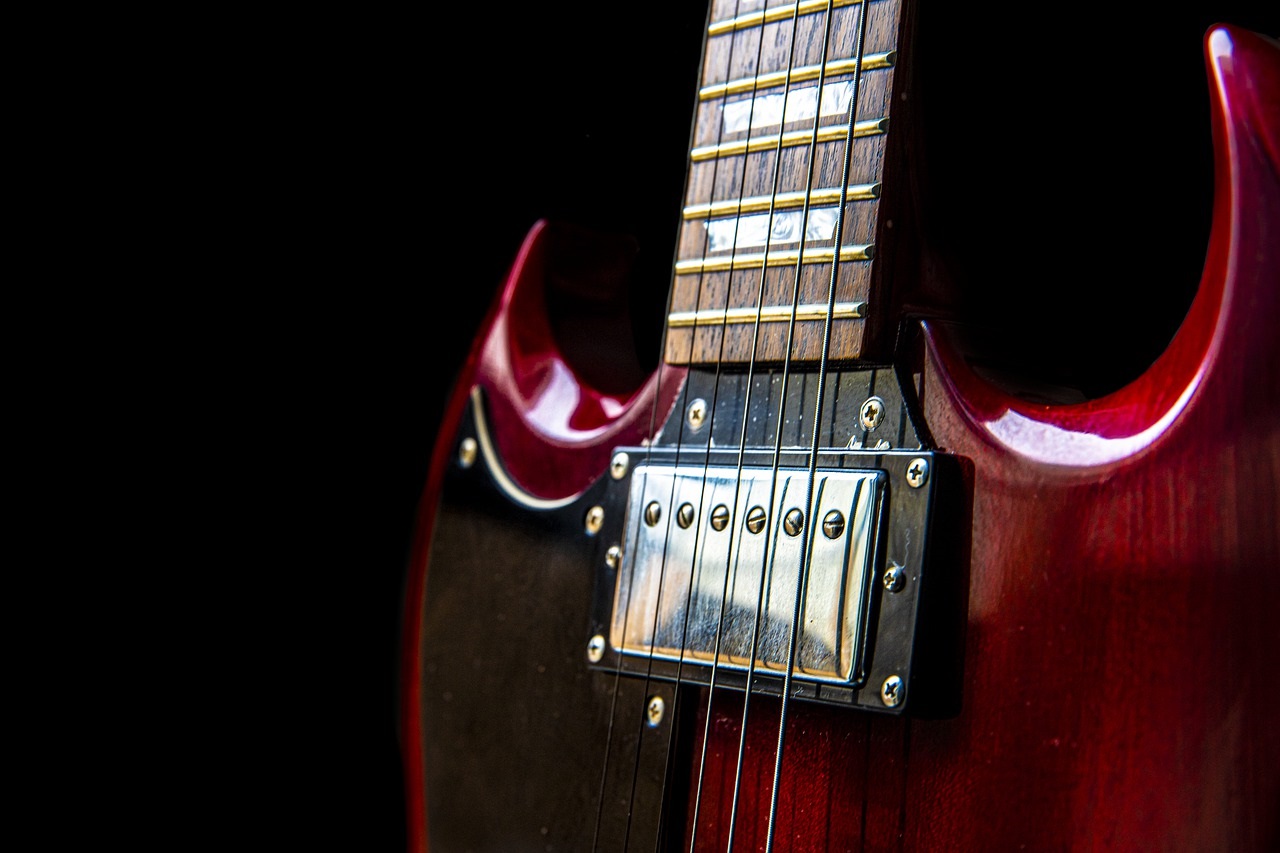