FLAMENCO IS A STATE OF MIND: GRIEF, JOY, FEAR

In 2010, UNESCO, “the only specialized agency within the United Nations system with a specific mandate in culture, [and as  such] assists its Member States in the elaboration and implementation of measures for an effective safeguarding of their cultural heritage,” inscribed the flamenco of Spain in its list of  Intangible Cultural Heritage of Humanity.

an artistic expression fusing song (cante), dance (baile) and musicianship (toque). Andalusia in southern Spain is the heartland of Flamenco, although it also has roots in regions such as Murcia and Extremadura. Cante is the vocal expression of flamenco, sung by men and women, preferably seated, with no backing singers. The gamut of feelings and states of mind – grief, joy, tragedy, rejoicing and fear – can be expressed through sincere, expressive lyrics characterized by brevity and simplicity.

Flamenco baile is a dance of passion, courtship, expressing a wide range of situations ranging from sadness to joy. The technique is complex, differing depending on whether the performer is male (heavier use of the feet) or female (gentler, more sensual movements). Toque or the art of guitar playing has long surpassed its original role as accompaniment. Other instruments, including castanets, hand-clapping and foot-stamping are also employed.

Flamenco is performed during religious festivals, rituals, church ceremonies and at private celebrations. It is the badge of identity of numerous communities and groups, in particular the Gitano (Roma) ethnic community, which has played an essential role in its development. Transmission occurs through dynasties, families, social groups and Flamenco clubs, all of which play a key role in its preservation and dissemination.*

What is Intangible Cultural Heritage

While fragile, intangible cultural heritage is an important factor in maintaining cultural diversity in the face of growing globalization. . .
The importance of intangible cultural heritage is not the cultural manifestation itself but rather the wealth of knowledge and skills that is transmitted through it from one generation to the next. The social and economic value of this transmission of knowledge is relevant for minority groups and for mainstream social groups within a State, and is as important for developing States as for developed ones.

■ Traditional, contemporary and living at the same time: intangible cultural heritage does not only represent inherited traditions from the past but also contemporary rural and urban practices in which diverse cultural groups take part; 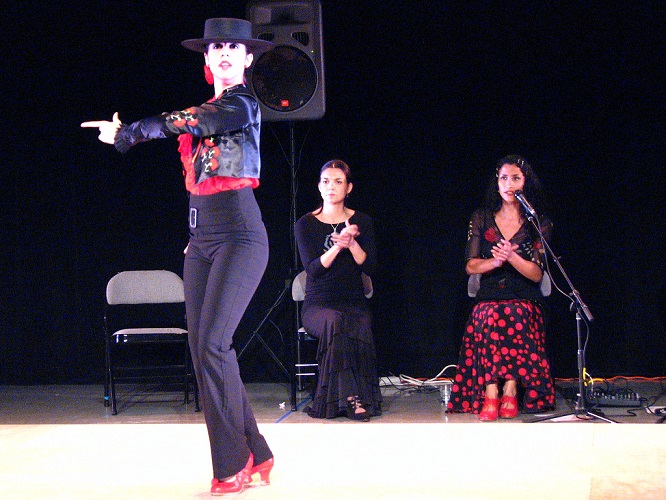 ■ Inclusive: we may share expressions of intangible cultural heritage that are similar to those practised by others. Whether they are from the neighbouring village, from a city on the opposite side of the world, or have been adapted by peoples who have migrated and settled in a different region, they all are intangible cultural heritage: they have been passed from one generation to another, have evolved in response to their environments and they contribute to giving us a sense of identity and continuity, providing a link from our past, through the present, and into our future . . .
[Intangible Cultural Heritage] contributes to social cohesion, encouraging a sense of identity and responsibility which helps individuals to feel part of one or different communities and to feel part of society at large;

■ Representative: intangible cultural heritage is not merely valued as a cultural good, on a comparative basis, for its exclusivity or its exceptional value. It thrives on its basis in communities and depends on those whose knowledge of traditions, skills and customs are passed on to the rest of the community, from generation to generation, or to other communities;

■ Community-based: intangible cultural heritage can only be heritage when it is recognized as such by the communities, groups or individuals that create, maintain and transmit it – without their recognition, nobody else can decide for them that a given expression or practice is their heritage.**

**“What is Intangible Cultural Heritage?”

Editor’s note: The contents of this article have been taken from the above sources on the belief that they are licensed under CC BY-SA3.1 IGO . However, if this is a mistaken belief, Guidepost will remove the article as soon as UNESCO calls our attention.

Images
Images, but not the video, are from sources other than UNESCO. To wit:
Featured image/egrLobato from Pixabay
Flamenco dancer/Michael Perez, CC BY-ND2.0 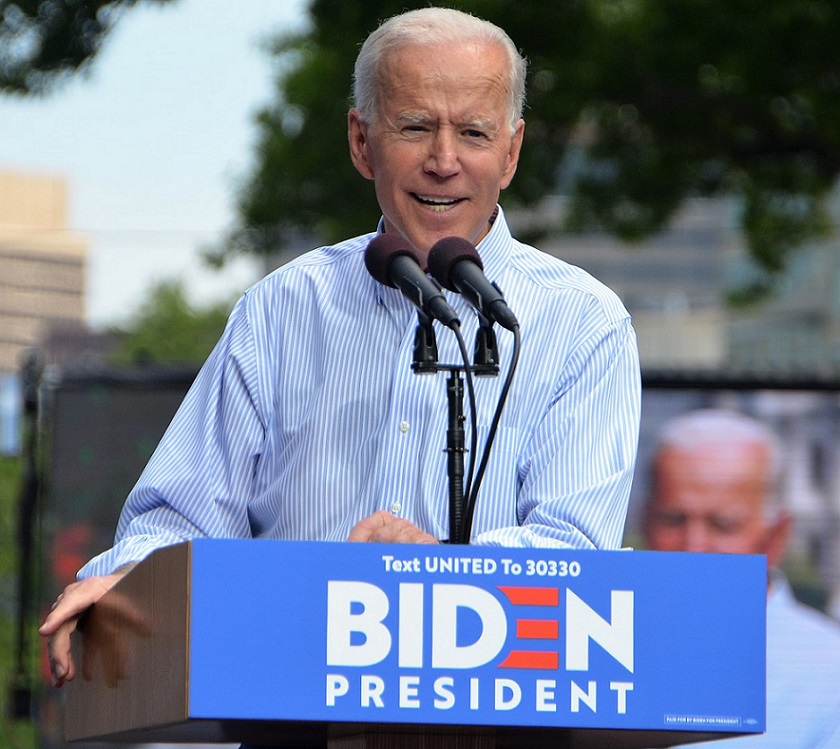