by Jack Wright
Photos courtesy of foodtruckya.com unless otherwise stated

They say that unlike other countries Spain isn’t a fertile ground on which food trucks can flourish. Tasty tapas – cheap to boot – is being blamed for this state of affairs. Food on wheels, potentially more versatile and fun, served in the open air, and even at reasonable prices, can’t compete with the tapas, they say.

But look what’s in the immediate future of food trucks: the first Food Truck Championship in Spain. This should boost the popularity of nomadic gastronomy!

Organized by Metropoli, Amstel Oro and Divertia, the championship will be held over four days, from 24 to 27 March, at the Parque Isabel la Catolica in Gijon, the largest city of the autonomous region of Asturias in the north. The championship is organized as a festival where a varied program will insure that everyone, among friends or with the family, can have a real good time. Aside from chef-quality food by truckers from across the country, there will be concerts, shows, games and workshops in Gijon’s biggest park.

The prizes, chosen on the basis of taste, creativity, originality, quality-price ratio and even camaraderie on the road, include

The winners will be selected by a panel of judges, the visiting public and the food truckers themselves (Best Road Companion, for example).

For a decade now, food trucks are a popular sight in many countries. It is hoped that with the first Food Truck Championship, food on wheels will really begin to make its mark in Spain. 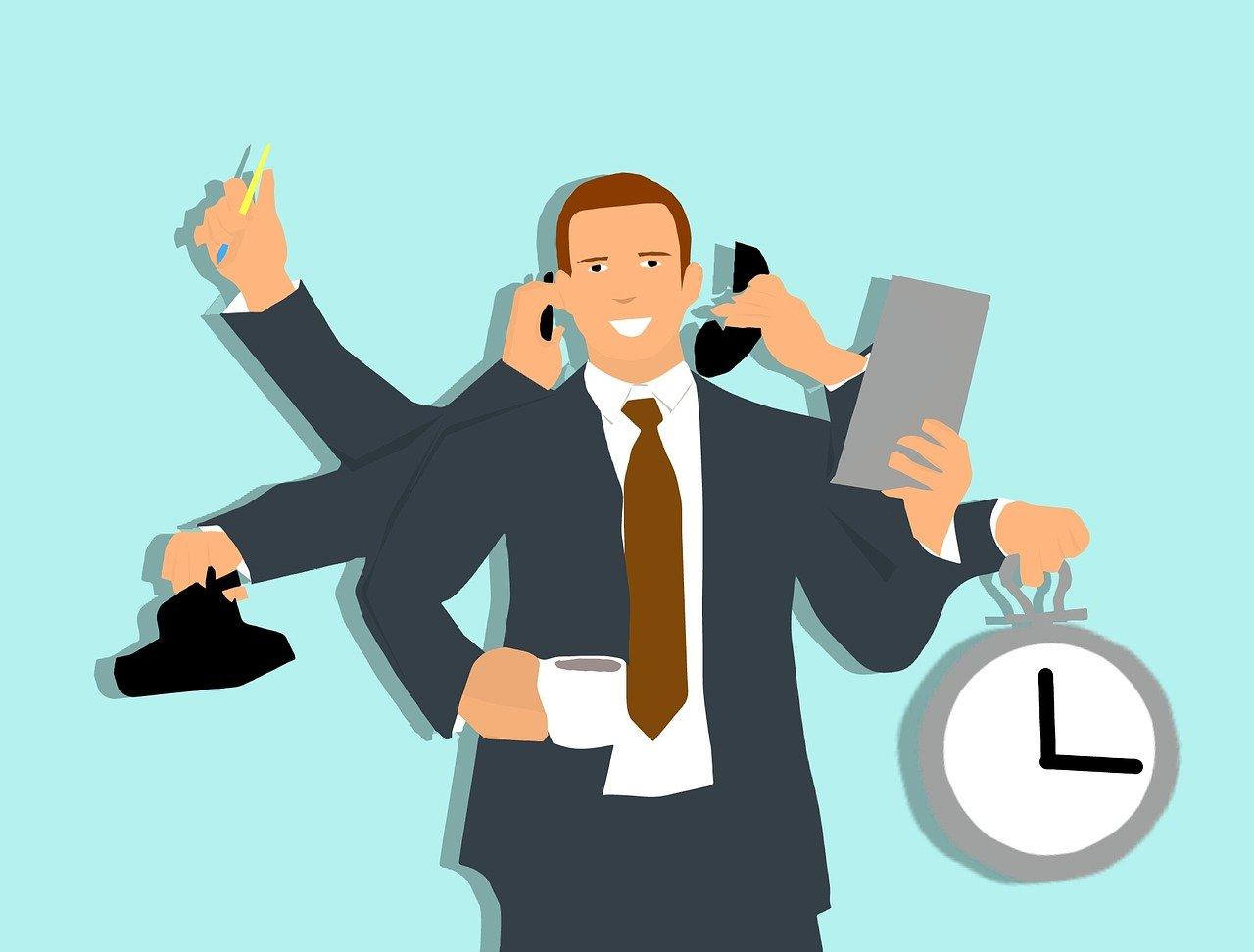 Previous article « WHAT EVER HAPPENED TO THE SPANISH SIESTA? 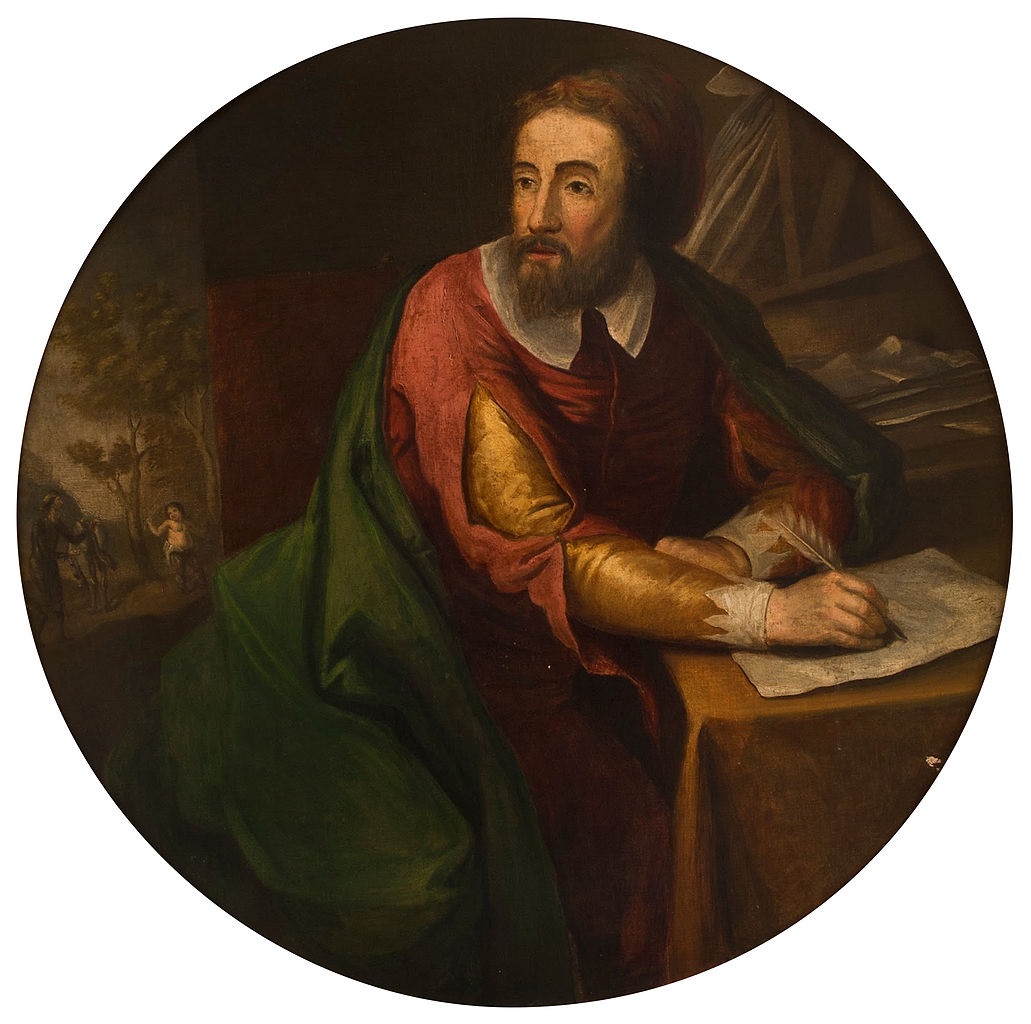 Next article TO KNOW CERVANTES IS TO KNOW SPAIN »